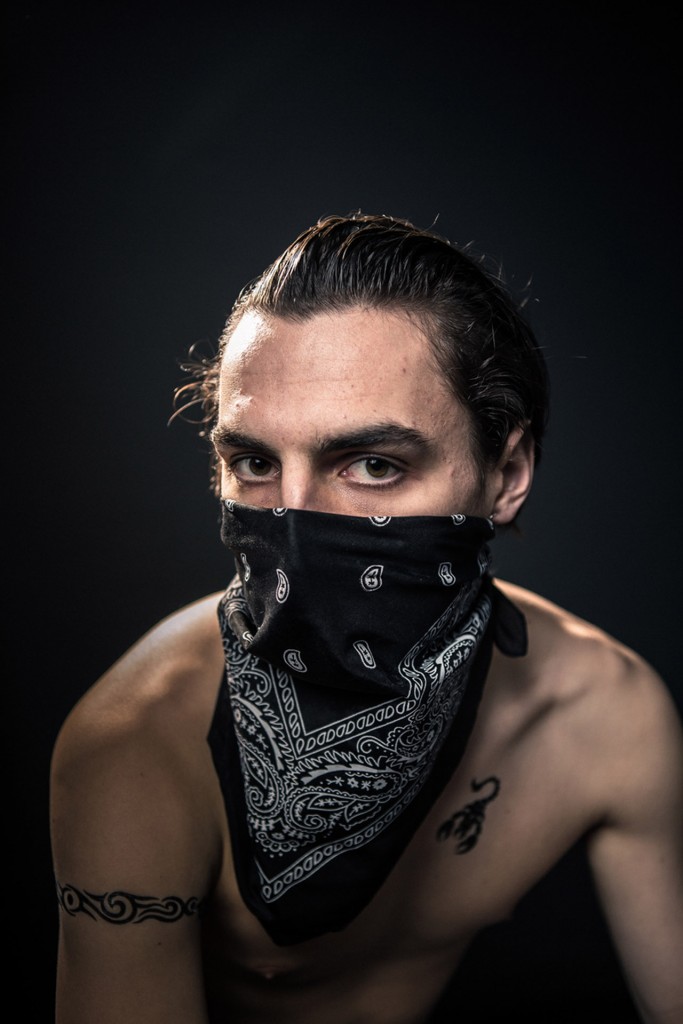 The 2015 edition of the internationally-acclaimed, boundary-smashing live-art festival, with the programme including eight UK premieres of performances from around the world.  It all gets underway on Wednesday with Weaklings, an unmissable piece at the Warwick Arts Centre that merges fact, fiction, documentary and fantasy, as fans of a cult novelist find a strange kind of refuge together. 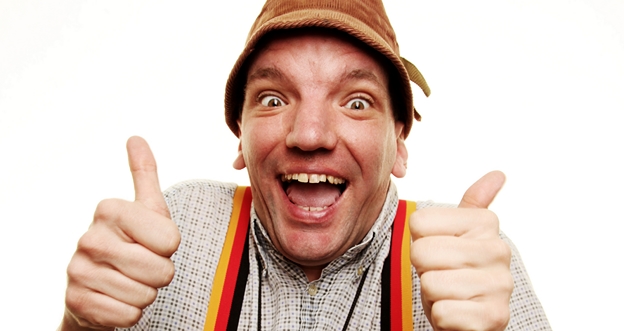 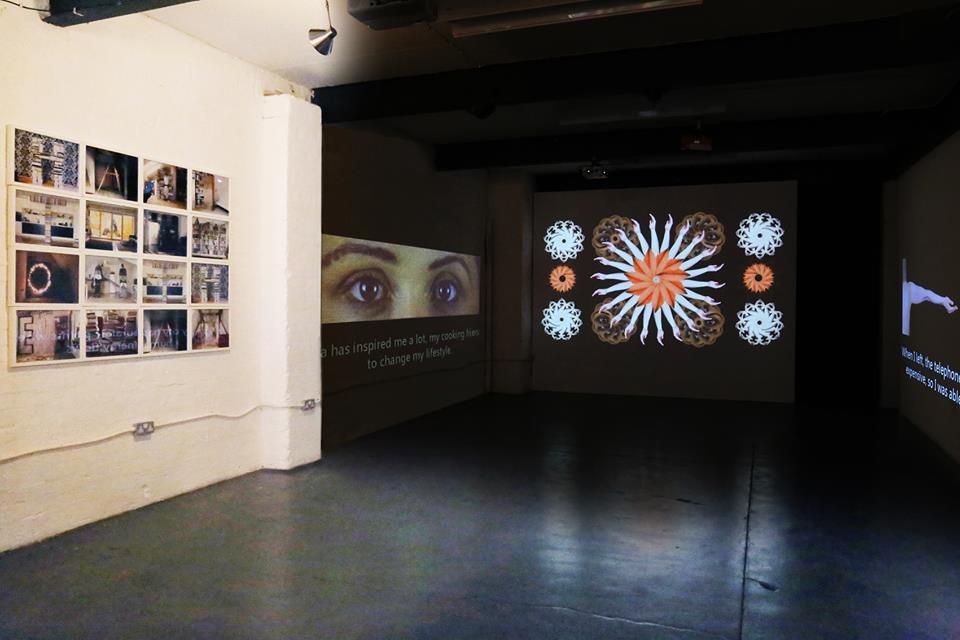 This month’s treats include Conversio, an installation at Centrala based around the stories of migrant women, Breathing & Staring, the latest of Vivid Projects’ 9 Evenings events, and also the first night of the special ICA Off-Site project, in which the Institute of Contemporary Arts takes over 119 Floodgate Street as part of Selfridges’ Live + Loud programme. 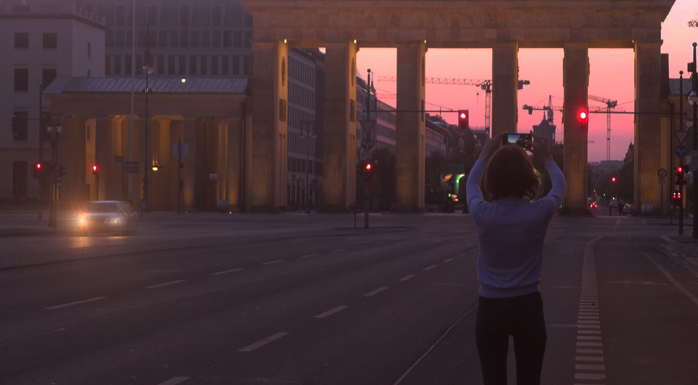 If You Go Away
Various venues, from Friday October 2

A site-specific adventure game from interactive-art outfit Invisible Flock, delivered through a GPS-enabled app and played simultaneously in five locations across the country – with the Midlands action taking place on the campus of the University of Warwick. 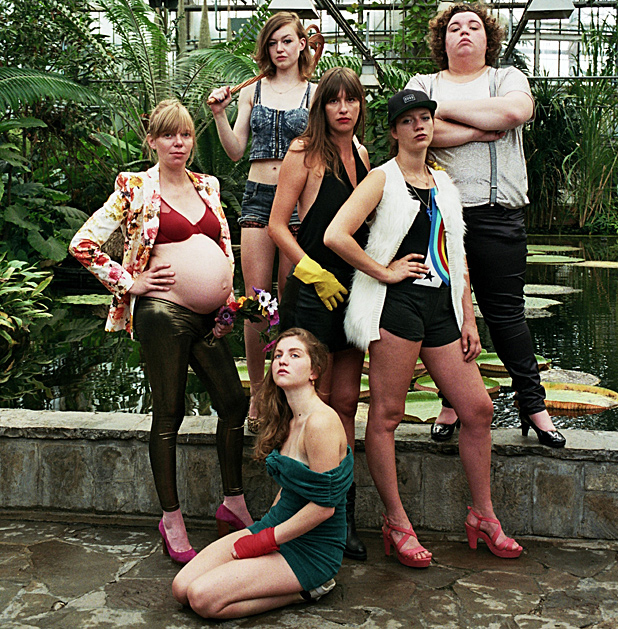 An acclaimed show from Belgian company Ontroerend Goed, in which six women deliver an uncompromising assessment of feminism and womanhood in 2015. 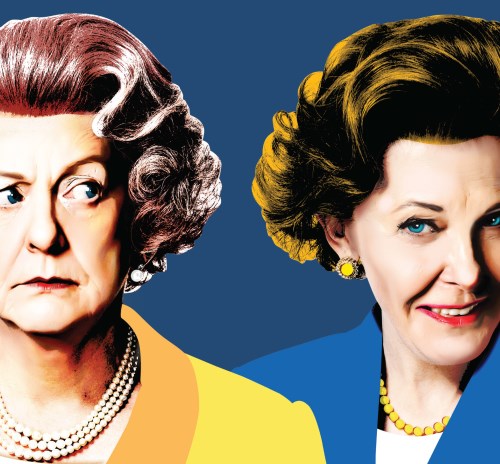 Moira Buffini’s cheeky Olivier-nominated comedy, speculating about the off-duty behaviour of the Queen and Margaret Thatcher. 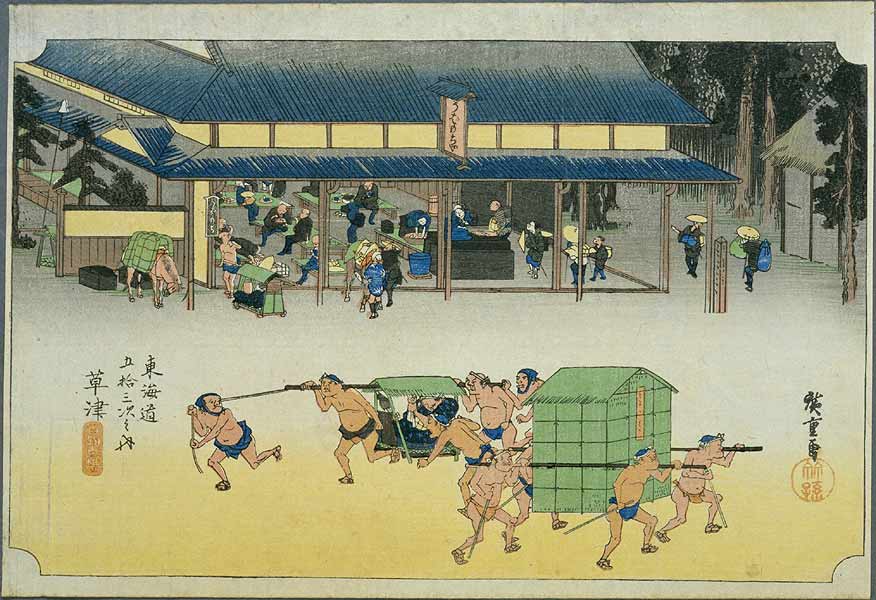 Utagawa Hiroshige’s fabled set of 19th-century ukiyo-e woodblock prints depicting the journey to Kyoto from what is now the city of Tokyo. 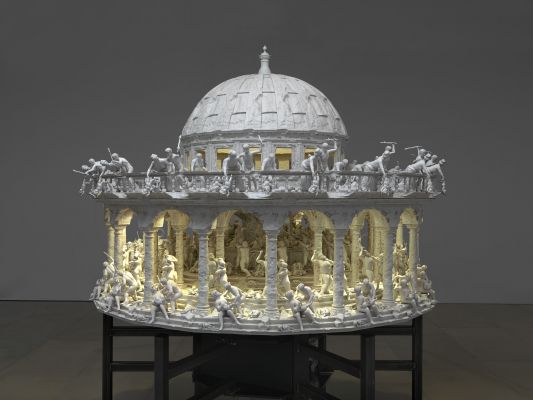 A roundup of the career to date of the Goldsmiths alumnus, illustrating nature’s grisly realities through photography, sculpture, film and installation. 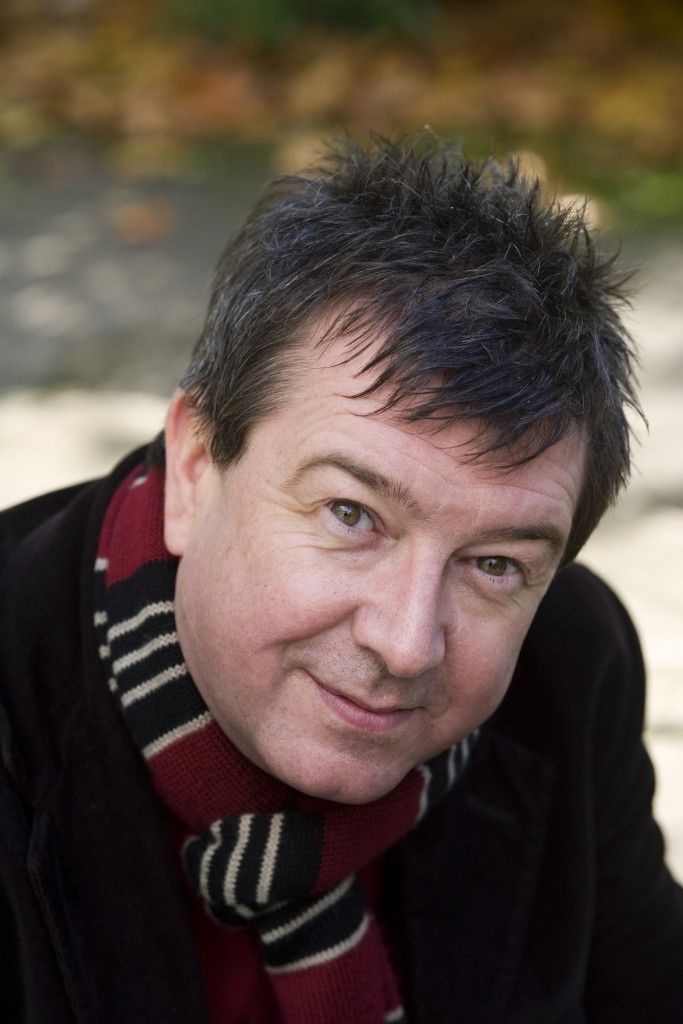 The annual celebration of the written word, with this year’s programme of over 40 events including Stuart Maconie, Richard Coles, Allan Ahlberg and Everything But The Girl pair Tracey Thorn and Ben Watt.