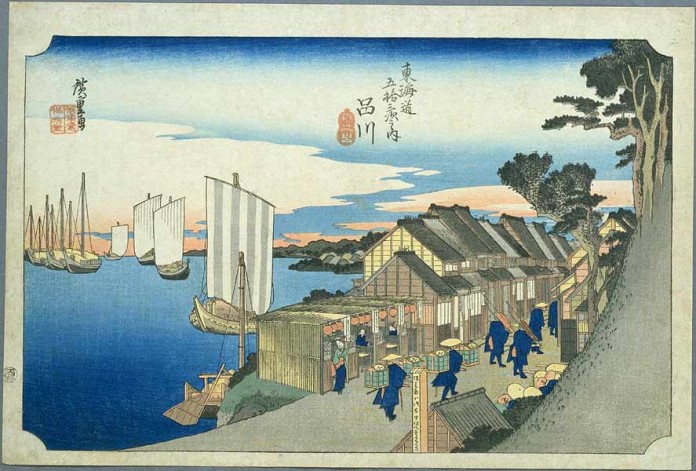 Utagawa Hiroshige’s fabled set of 19th-century ukiyo-e woodblock prints depicting the journey to Kyoto from what is now the city of Tokyo.  Also on display are artefacts from the gallery’s own collection, with Wolverhampton having been central to the manufacture of japanned ware in the 1800s. 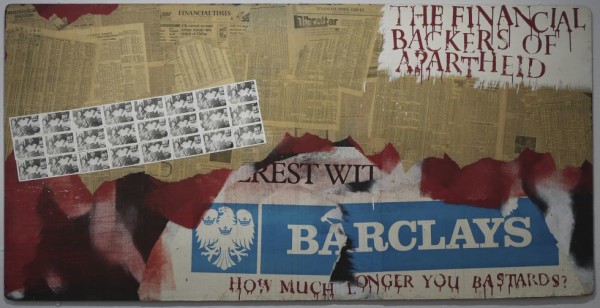 One in a series of discussion events on subjects pertaining to art and race, as the University of Texas academic Eddie Chambers speaks with The Culture Show’s Morgan Quaintance. 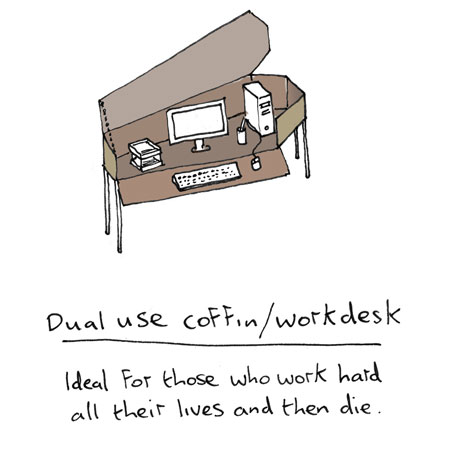 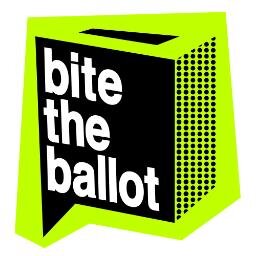 Beyond The Ballot: A People’s History Of Democracy
Mac, Saturday August 1

Bite The Ballot is a movement that has been working with Brum’s youngsters in an attempt to foster their political engagement, with this special live show comprised of the voices of political figures that have inspired them. 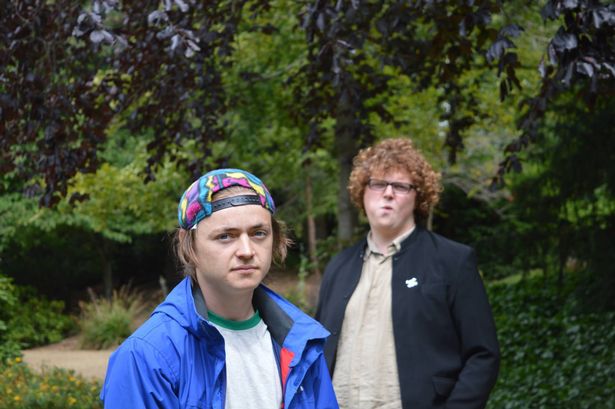 A one-off Edinburgh preview for a delightful show by Gridlock – Oxford University pair Tom Dowling and Kieran Ahern – which celebrates their Brummie upbringing.

The OJS’ Musical Theatre Company take on one of the most critically-acclaimed musicals of modern times, the story of US Marine Eddie Birdlace’s relationship with demure waitress Rose.

The conclusion of 17 days of independent theatre spread across four venues – the Blue Orange, the Crescent, the Old Joint Stock and @AE Harris. 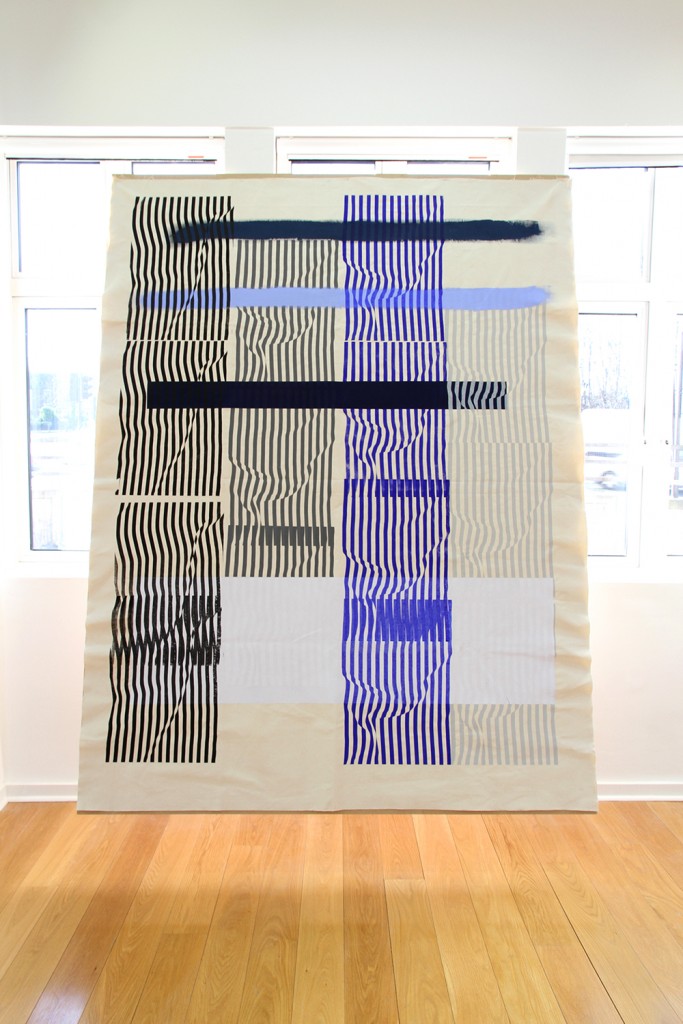 Fay Nicolson: OVER AND OVER PURE FORM
Grand Union, until Saturday August 8 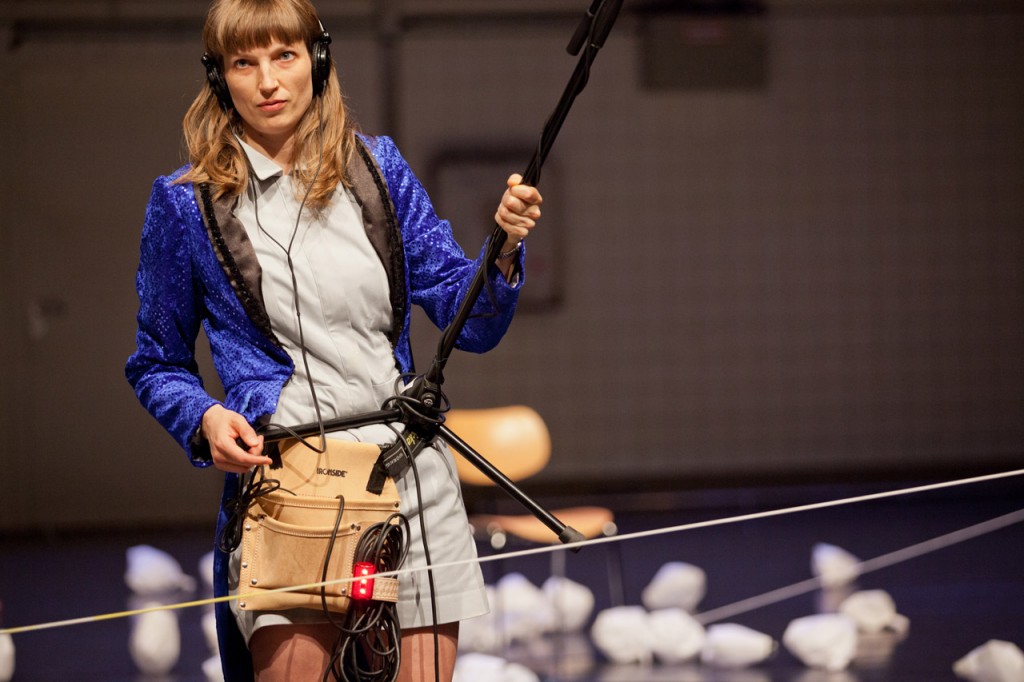