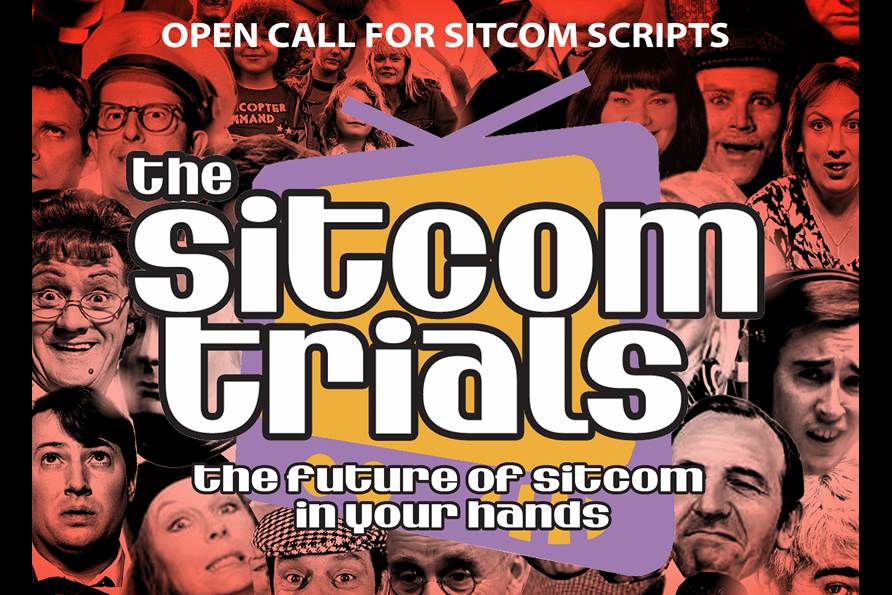 In Birmingham for the first time, an evening of rehearsed readings of extracts from new sitcoms, with the audience voting on the winner – it’s how the BBC’s Miranda got off the ground. 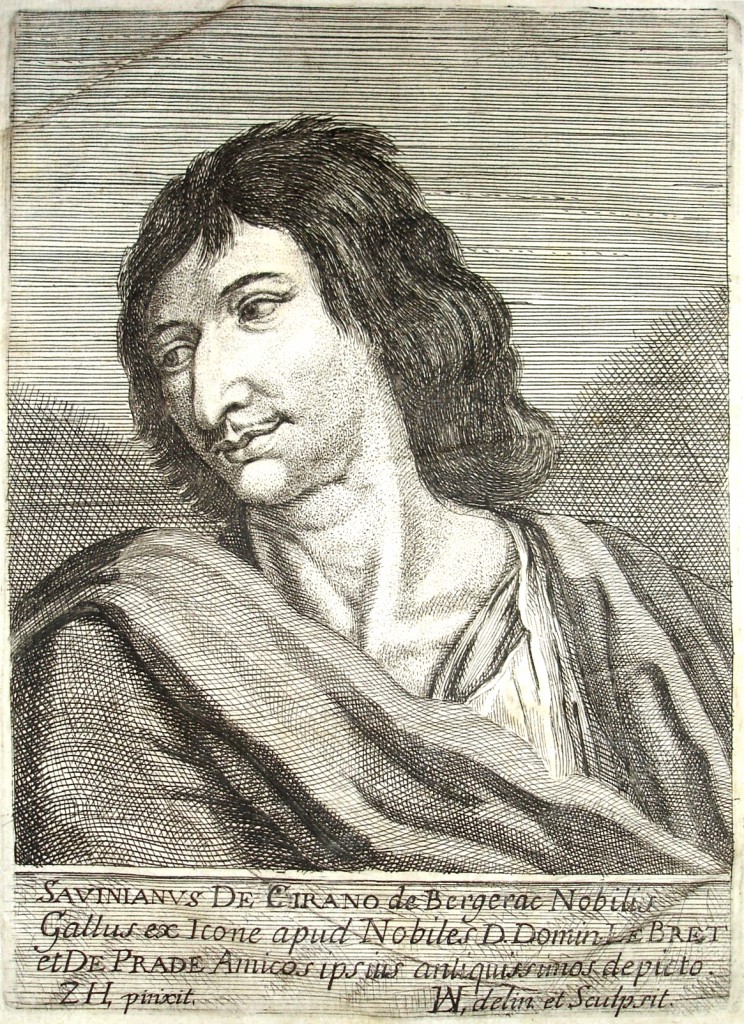 A stylish Persian-language spaghetti western influenced by David Lynch and Jim Jarmusch, following a hijab-wearing vampire as she searches for prey. 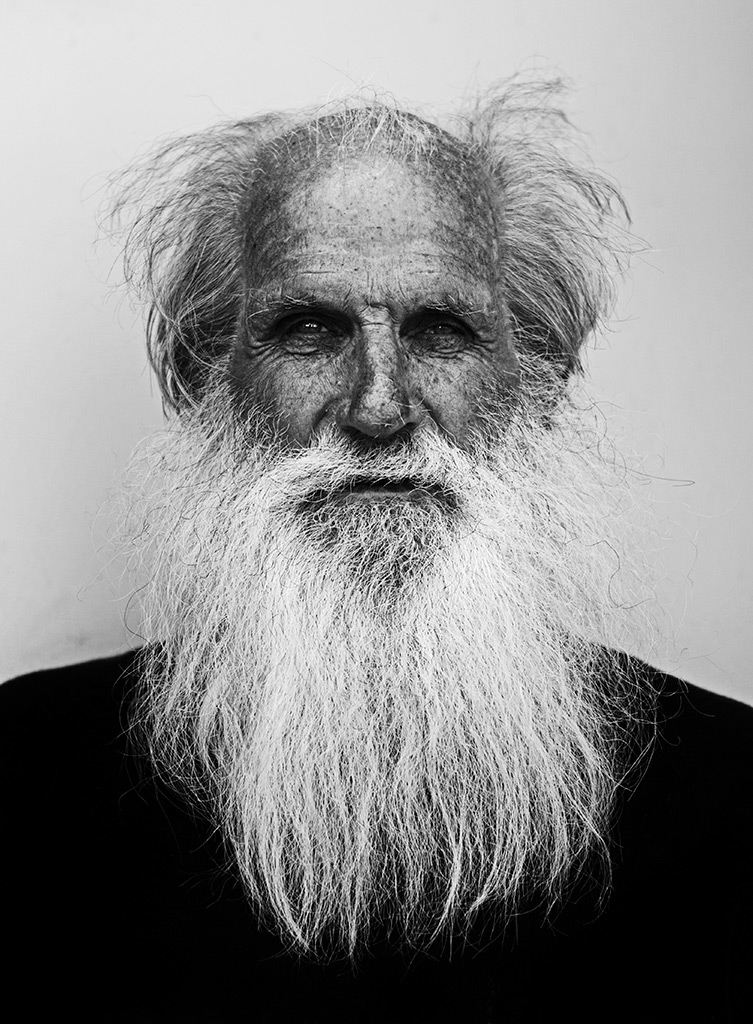 A Salon des Refusés rounding up the entries which didn’t make the cut for the National Portrait Gallery’s prestigious Taylor Wessing Portrait Prize.

A gripping Chinese crime film, winner of the Golden Bear at the 2014 Berlin International Film Festival. 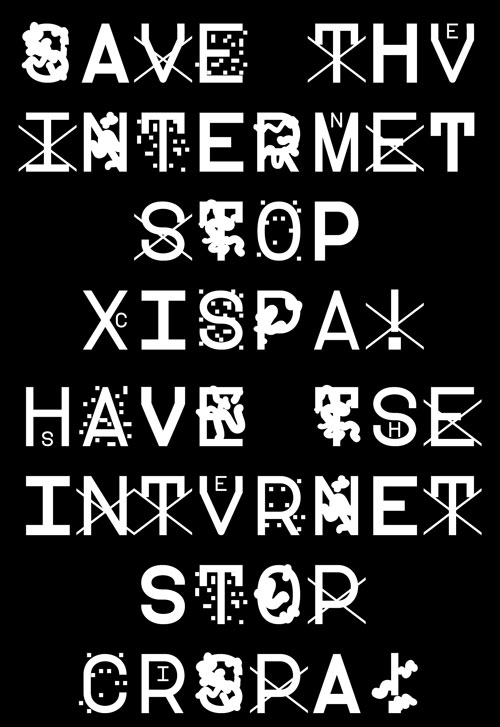 A fascinating and timely roundup of work from six artists examining 21st-century surveillance culture and the uneasy effect of technology on our privacy. 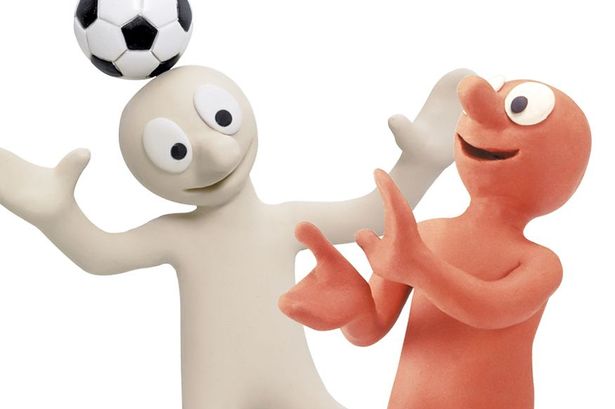