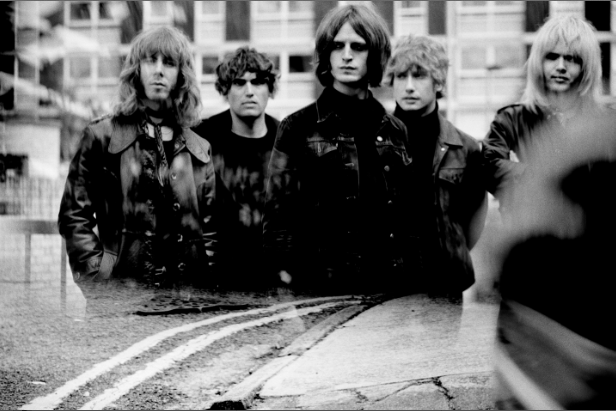 Psych-rockers Toy have announced details of their new album, Clear Shot, set to be released on Heavenly Recordings on October 28, 2016.

It will be followed by a UK and European tour in November, including The Rainbow in Birmingham on Tuesday, November 22.

The band’s forthcoming 10-track LP was recorded with producer David Wrench towards the end of last year and will be their third full-length album.

Toy have unveiled new track Fast Silver, as a taster of what to expect from the new material.

The tracklisting for Clear Shot by Toy is as follows:

Toy play The Rainbow in Birmingham on November 22, as part of an 11-date UK tour. Tickets priced £11adv are on sale now from the Birmingham Promoters website.