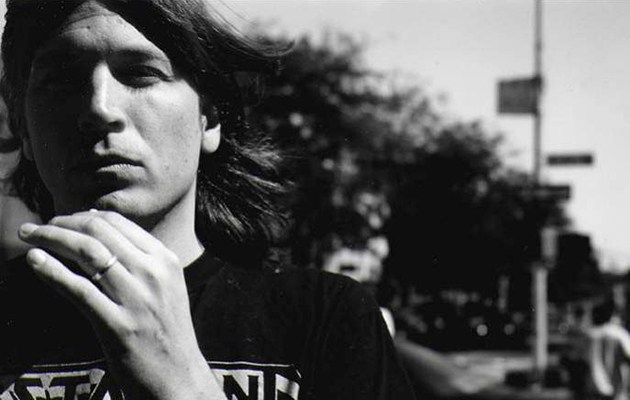 Ever since ‘Stove’ showcased the everyday poignancy of kitchen appliance removal, Evan Dando has been the doleful master of melancholy. From the hazy, sun-drenched strums of It’s A Shame About Ray to the forlorn fuzz of Car Button Cloth, Dando had an unrivalled ability to mix brevity with bludgeoning emotion.

In 2017, Dando is currently on a jaunt across the globe in supporting of the Fire Records reissue of Baby I’m Bored, his debut solo record originally released in 2003. The album was suitably sobering, a country-flavoured collection of beautifully brittle tales of self-awareness that was the Bostonian’s most consistent batch of tracks since …Ray‘s universality.

Alongside the hymn to hedonism, ‘The Same Thing You Thought Hard About Is The Same Part I Can Live Without’, and ‘My Idea’ and its crushing tale of a curtailed relationship, the album’s high-water mark was, and still is, the harrowing, heartfelt ‘All My Life’. A sombre strum reminiscent of The Lemonheads’ most naked, arresting moments – think ‘The Outdoor Type’ and ‘Being Around’ – Dando paints himself as the ne’er-do-well antagonist rallying against his previous dalliances as he laments “to be filled with hatred, for the time I’ve wasted.” This was a man who hadn’t, at this point, released a record for seven years.

“God knows how will I get through it, I bit my own sweet heart and blew it,” he sighs before it reaches the crushing chorus, where the celebrated sinner reaches the road to redemption. Simplistic yet strong, the line “all my life, I thought I wanted all the things I didn’t want at all” reaches an emotional apex through Dando’s cracked, contemplative cry.

Most surprising, though, was that despite the song seemingly being one of Dando’s finest druggy confessions, it was actually penned for the lank-haired troubadour by Australian singer Ben Lee, who also penned Baby I’m Bored’s atmospheric, transient chug of ‘Hard Drive’. Props to Lee for delicately, and fiercely accurately, crafting a snapshot of Dando’s past and present, but Dando’s performance remains, 14 years on, bruised and beautiful.