Slam Dunk Festival will relocate from Wolverhampton to Birmingham in 2016.

The Midlands edition of the one-day alternative rock festival – which celebrates its 10 year anniversary next year – will take place across different sites at the NEC on Sunday, May 29 over the bank holiday weekend. 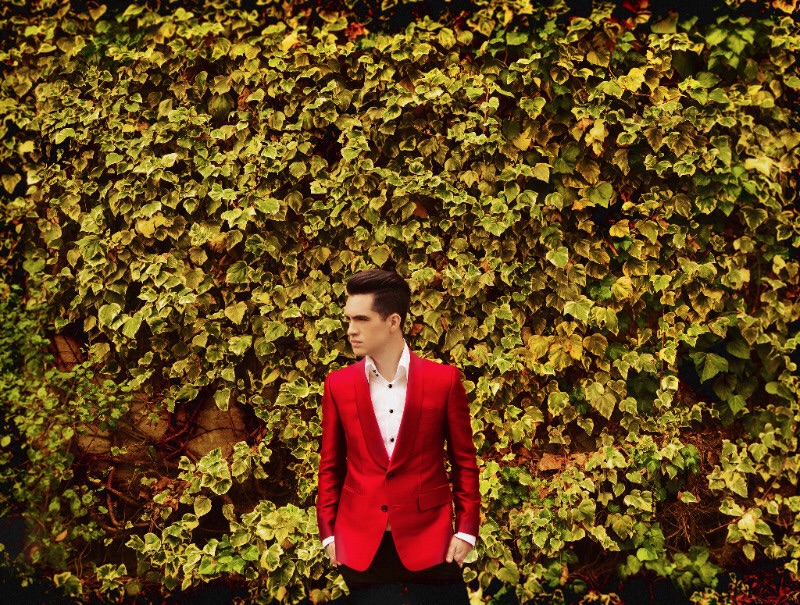 Panic! at the Disco are the first headliners to be announced for the event, which will see more than 40 acts performing across seven stages spread between the Genting Arena, indoor Pavilions and outdoor stages.

The festival has taken place across Wolverhampton’s Civic Hall venues in recent years but will change locations next year while the Civic Hall undergoes extensive refurbishment. The move also sees capacity increase by more than 50 per cent.

Other acts announced so far for Slam Dunk 2016, which also takes place in Leeds and Hertfordshire, include Of Mice and Men, New Found Glory, Every Time I Die, Issues, Real Friends and Memphis May Fire.

Festival founder and director Ben Ray said: “Being from Birmingham myself, it has always been my dream to bring my festival home. I’ve been close the last threeyears in Wolverhampton, but this year feels special, especially being at such a famous venue as the NEC.

“Although it’s unfortunate that we have had to leave Wolverhampton, to tie this in with the festival’s 10th anniversary has been a happy coincidence. I’d like to thank Wolverhampton City Council for all the support over our time.”

Slam Dunk Festival 2016 takes place on May 29 at the NEC, Birmingham.
Tickets are priced from £42, or £47 including after-show party, and go on sale from 9am on Friday, November 27. Check the Slam Dunk Festival website for details.