Starring at The Rep this month is none other than Lenny Henry, bringing home a stage adaptation of his hit radio comedy Rudy’s Rare Records. Dan Cooper-Gavin speaks to the show’s writer Danny Robins about a project that’s a real labour of love.

A reggae record shop in Birmingham is the setting of a fine comedy which has delighted Radio 4 listeners since 2008. Rudy’s Rare Records is the creation of Lenny Henry and the comedian and writer Danny Robins, with Lenny playing the role of Adam, the put-upon son of the shop’s maverick owner. As Danny explains, it’s a show that’s close to their hearts.

“Lenny had an idea to do a sitcom set in a Jamaican record shop in Birmingham, revolving around three generations of one family,” he explains. “A producer put him in touch with me and my then-writing partner Dan Tetsell, and together we developed the idea into a fleshed-out sitcom. It was an idea I immediately clicked with.

“They say the best comedy comes from truth, and the s etting and characters were very much drawn on people Lenny had grown up with. Since the very first radio recording, we’ve both felt that something about the combination of characters and setting worked in a way that was special and also hugely significant to both of us. 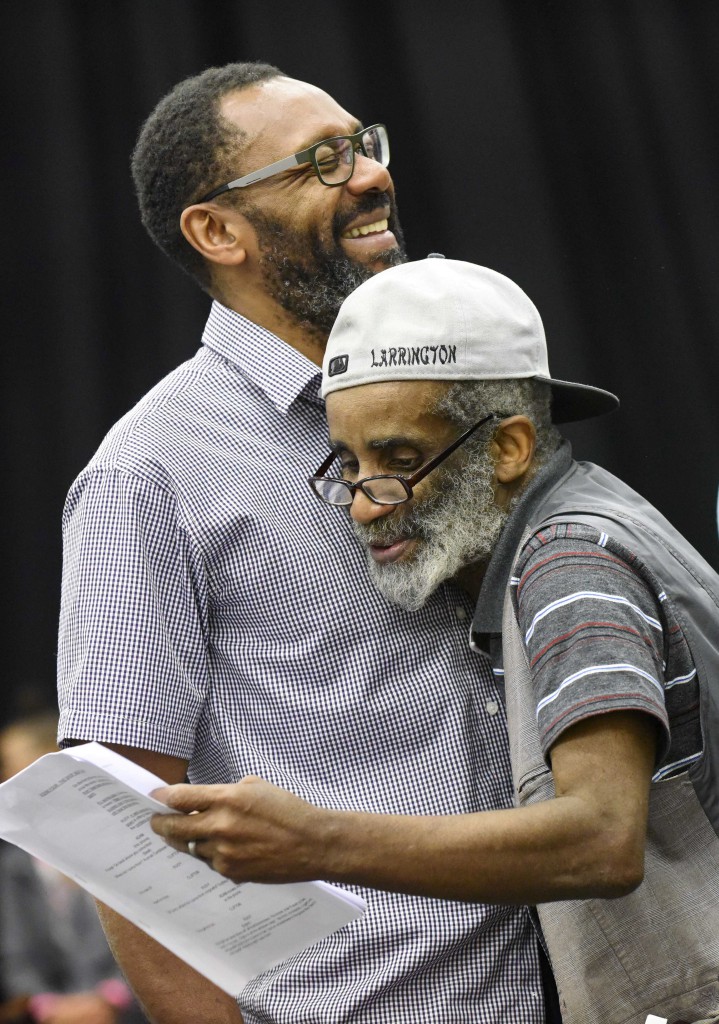 “For Lenny, I know the relationship between Adam and Rudy represents a chance to have a conversation with his own father, an emotionally closed-off man who he never really talked to in life in any meaningful way. He describes him as the Daily Mirror with arms and legs – he never put down the paper long enough to talk. I too have a difficult relationship with my father, and also find this show a way to explore that particular relationship – comedy as therapy, I guess!  Since the birth of my own son, I’ve also found myself becoming increasingly interested in exploring the relationship between Adam and his own son Richie. And then there is the music, of course. Both Lenny and I grew up spending our youths in record shops, buying vinyl and discovering new music.”

With Lenny’s recent metamorphosis into a critically-acclaimed theatre actor – earning ecstatic reviews for his Othello and his turn in August Wilson’s 1950s drama Fences – it’s perhaps not surprising that Rudy’s Rare Records should also make the move from broadcast to stage. But the adaptation, a co-production between The Rep and London’s Hackney Empire, required a different approach from Danny.

“My normal writing experience is about how to tell a tightly-plotted story full of jokes over half an hour,” he says. “It’s vital in sitcom to have strong characters, but they don’t really go on emotional journeys in the way characters in a play do. In sitcom, plot is king – in a play, often not a lot actually happens in terms of plot. Sometimes, characters simply react to one event that has happened before the play starts, but a huge amount goes on in terms of how they emotionally develop, for good or ill.

The booty shaking will be expedited by a live band, accompanying the action with songs that would be heard in Rudy’s store. “We wrote a list of songs that we loved and we thought Rudy would want as the soundtrack to his shop,” explains Danny, “and then we found out which ones the music-copyright people would let us use. Thankfully, we got pretty much everything we wanted, and we have some great tunes in the show by the likes of Desmond Dekker, Jimmy Cliff, The Sugarhill Gang, Eddy Grant, Toots And The Maytals.

“And we get Lenny rapping too, and Joivan [Wade], who plays Richie – he’s part of this group Mandem On The Wall, who are a YouTube phenomenon and known for their rap parodies.” 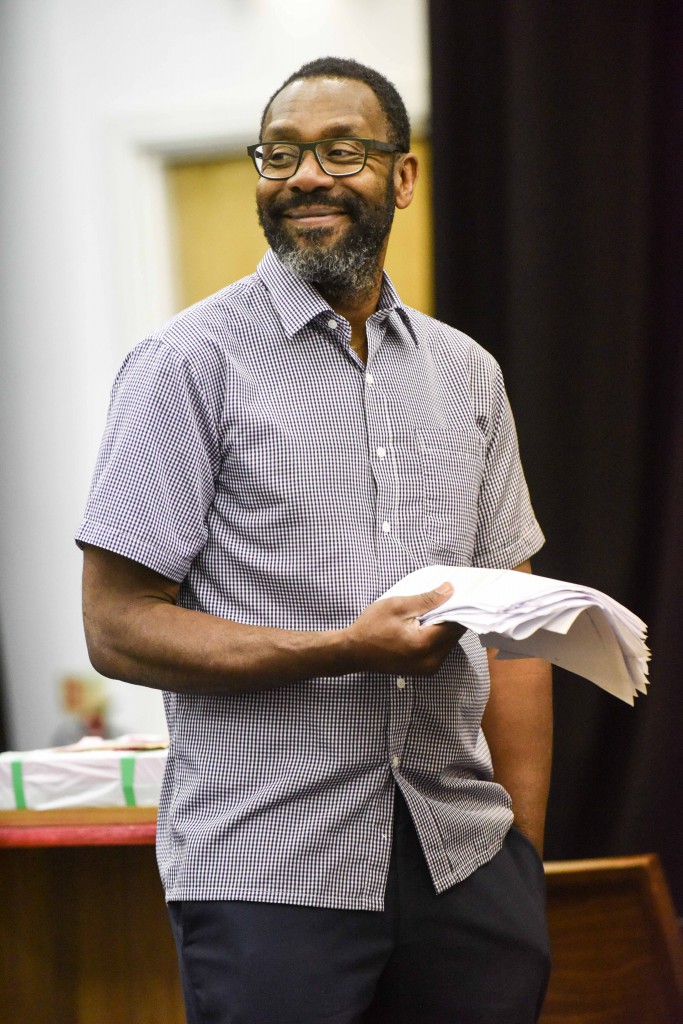 As well as his wide range of appearances across BBC TV and radio and his fleeting moment of pop stardom (he was responsible for the sample on DJ Dee Kline’s number 11 hit I Don’t Smoke), Danny’s disparate CV includes collaborations with talents as diverse as Armando Iannucci, Joan Rivers, Ronnie Barker and Basil Brush. It’s clear, though, that he holds special affection for his work with Lenny.

“As a comedy writer, it’s a joy to find somebody you click with and can riff off, and Lenny is that,” he says. “We’ve been working together for a long time now, and I think we’re quite attuned to each other. We’re not afraid to wander round a room, spewing out joke ideas at each other, knowing some will be rubbish and some will be good. I think Lenny is very open, approachable, up for new experiences, as his recent work testifies. Not everyone is like that – some people are more cautious and conservative with the kind of work they do and who they work with.”

While Rudy’s Rare Records is an examination of the family and a celebration of the music, it’s also a love letter to the record shop. In a neat microcosm of wider trends, the stage show sees Rudy’s family needing to come together to secure the future of the shop in the face of threats from developers.

“The setting of a record shop is a place that deeply resonates with both of us,” explains Danny. “The demise of the record shop is clearly very real. Over the last decade, about 60 per cent of them have closed – there’s around 300 left, I believe. I think any pronouncements that they will soon be totally extinct are wrong, though. The last time I popped into The Diskery in Birmingham, which was one of the inspirations for Rudy’s shop, they said business was booming.

“There’s a definite vinyl revival going on. For me, a future without record shops is bleak. Consuming music has become such a solitary pursuit, we browse music blogs for recommendations alone, we click and buy it alone and then we listen to it on our headphones alone. Record shops were and are a place to meet people, talk about music and listen to it together. Bands formed in records shops, lifelong friendships started there. Most of the bands I like came from a recommendation given to me by someone in an independent record store. Amazon and iTunes are doing their best to kill them, but I like to think people’s need to be with other people will win through.”

Rudy’s Rare Records is at The Rep, Birmingham, from September 4-20. Tickets are priced from £12.50 and are available here.