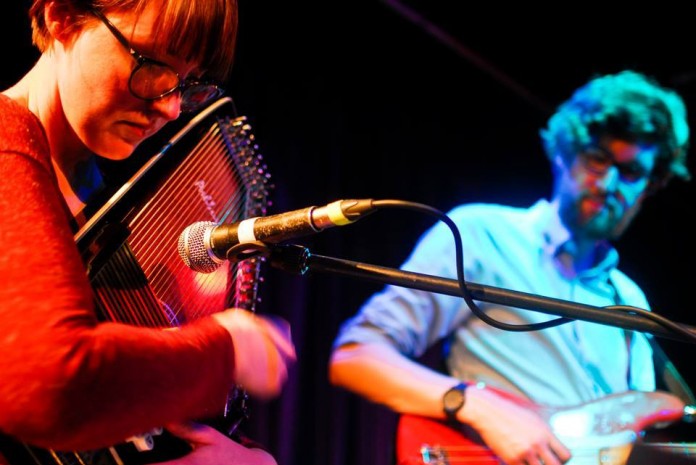 Held at the Old Joint Stock Theatre with a modest capacity of 100, Boat to Row’s Tightrope single launch proved to be an intimate affair.

Cirencester siblings Katy and Rob Pearson, aka Kitten and Bear played the supporting act of the evening, also celebrating a single release. The pair’s pitch perfect harmonies marked Katy’s powerful vocals, vocals that captivated the ever so attentive crowd. Imagine a stripped down version of London Grammar.A promising duo, who have youth on their side – both a year shy of 18. You can have a listen to their songs over on their SoundCloud.

After a short interval, on came the highly anticipated Boat to Row. The group opened with Cloudy Skies, highlighting exactly where their sound is right now. A unique folk sound that is made up of elegant vocal harmonies, haunting violin solos, delicately intricate drum beats, held together with the most poetic of words.

A Boat To Row, To Row, To You was a crowd-pleaser with a few loyal fans singing along. The explosive Home Is Just a Word was certainly a personal favourite, radiating the positive energy in Boat to Row’s music. 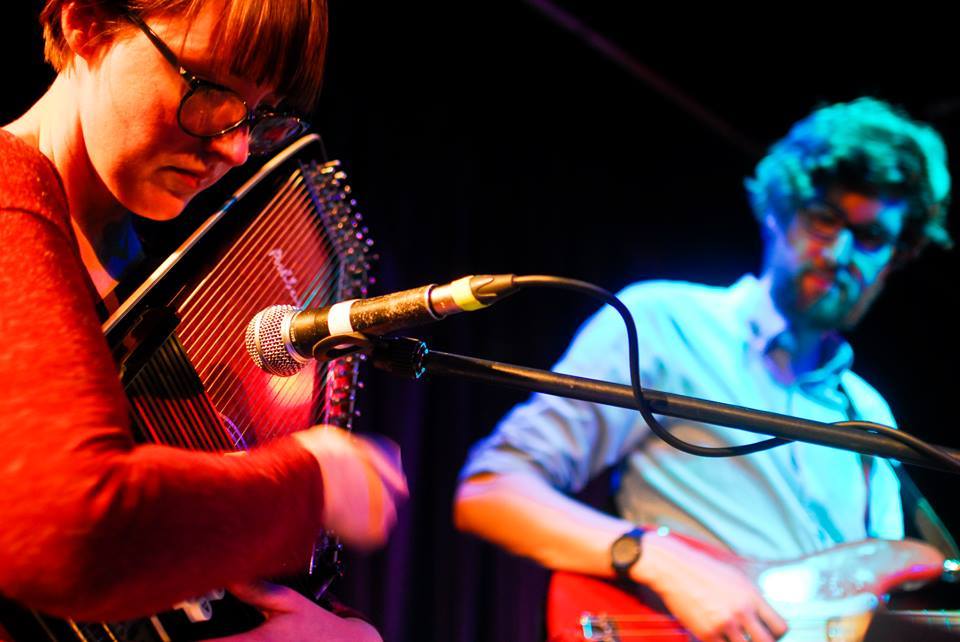 Lead singer Mike King’s musical brilliance must be noted, his enchanting vocals and exceptional ability on the guitar is key to Boat to Row’s success. As for Tightrope, the subtle beat of a drum and a beautiful violin riff, shaped the delicate melody of this folk tune, marking a delightful release.

The evening came to a close with Mike playing an acoustic version of Grass Market on special request from the audience. The rest of the group joined him back on stage for the finale, a charming unplugged performance of Heavy Was The Night. It was nice to see drummer Lydia Glanville move to the front for this one, due to the size of the stage she was often (unintentionally) blocked out of view.

Over the years we’ve seen Boat to Row’s line-up chop and change slightly but tonight it was clearly evident that the current line-up makes their strongest to date. A talented bunch of multi-instrumentalists; Hannah Fathers alone changed instruments seven times, who hold a unique energy that bounces off one another. 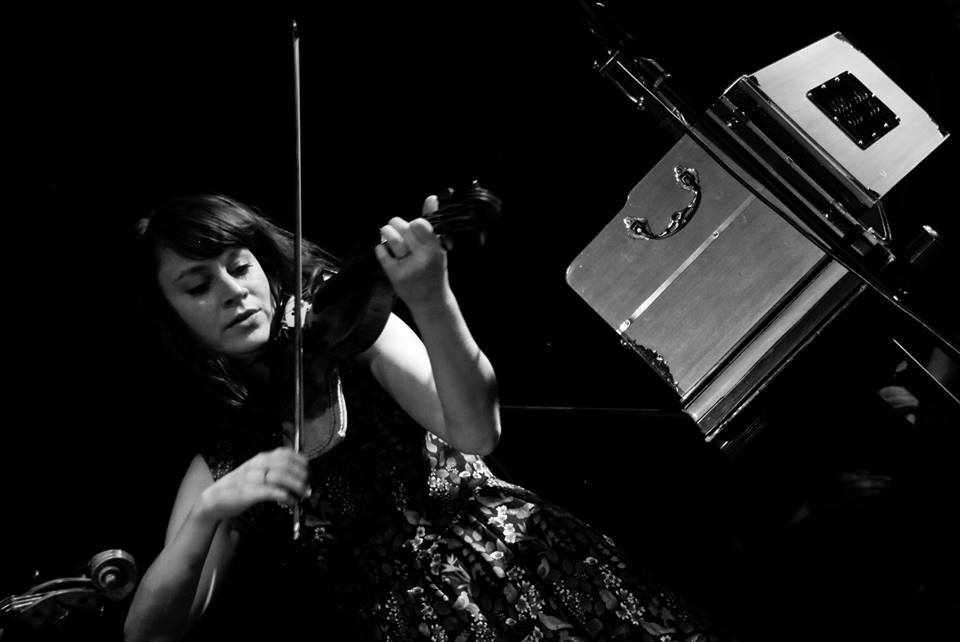 Released under the bands own label Nocturne Records, Tightrope is available to download from all the usual platforms, and if you’re fast enough you can also grab a limited edition 7’’ vinyl.