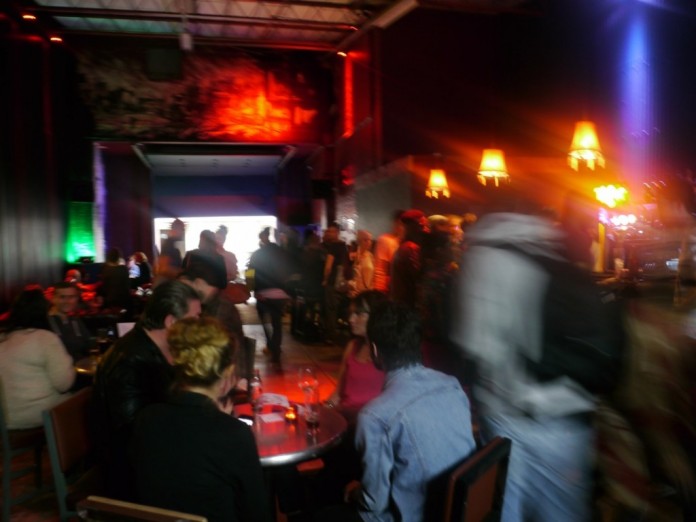 Through the Berlin shabby-chic of Spotlight and out the other side to the back yard and a collection of picnic benches accompanied by the satisfying sight of steam and smoke rising from hot food in the open air. This is Digbeth Dining Club (DDC), a new weekly night offering street food, a laid back party vibe and music till the wee hours.

Jack Brabant has promoted street food all over the UK for the last two years and noticed there was nothing happening in Birmingham. With a passion for good quality ‘street food’, he set about creating a regular night in the heart of Digbeth to fill the gap.

Launched over the August bank holiday, the DDC début was, in true British fashion, baptised with two days of rain. Al-fresco dining indeed, but the event wasn’t a wash out with 800 people coming to sample the culinary delights on offer over the weekend. Confident that the appetite for a weekly event was there, the DDC was born.

With support from the National Caterers Association, Jack has his pick of hundreds of vendors from across the UK. Supporting local traders initially, there will be a weekly rotation of fifteen stalls, ensuring a choice from at least three different street foods each week. Recently they had Krispy Kreme burgers and North African vegan fare on offer in line with a policy of bringing new tastes and experiences to the masses. It’s not just about the food, though, it’s an alternative way of socialising. 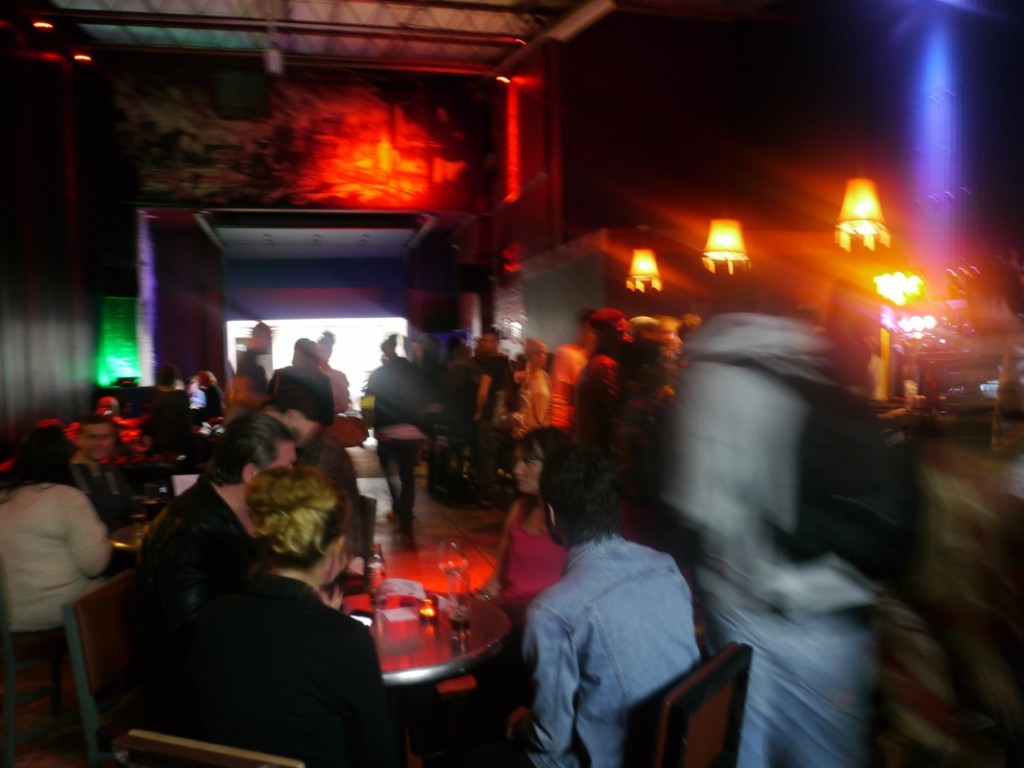 “We want to turn the idea of dining on its head. You can come here on your own and sit down and talk to your ‘neighbour’. We want it to be like a party but it’s not just about getting drunk. It’s about people coming together and enjoying a more chilled-out vibe,” says founder, Jack Brabant.

It’s not quite Spitalfields Market yet. There isn’t much room to fit lots of different vendors in so there is a limited choice, and the sometimes isn’t much on offer for vegetarians depending on the vendors that week. It does have the potential to grow, though, into something new and interesting for Birmingham’s coolest quarter.

Next on the bill is ‘Digmas Diner‘, The Custard Factory’s alternative Christmas Market. Digbeth Dining Club will be moving across the street and taking over The Custard Factory from December 15 to 16 and December 22 and 23, from 12 noon until late, with gourmet street food, festive drinks, live music and Christmas sweet treats. If you’ve had your fill of sauerkraut and German sausages, this could be exactly what you’re looking for. Visit www.digbethdiningclub.co.uk for more information.