It’s theatre, art, music and dance as you’ve never experienced them before – time for the 2014 edition of Brum’s swashbuckling live-art extravaganza Fierce. Dan Cooper-Gavin picks out this year’s highlights.

Live art, collision, hyperlocal, supernow – those are the watchwords of Fierce, Birmingham’s foremost purveyors of bleeding-edge performance. Under the fearless artistic direction of Laura McDermott and Harun Morrison for the past five years, the Fierce name has become synonymous with improbable experimentation, with the annual festival drawing adventurous artists and audiences from far and wide to Brum. With 40 per cent of our population under the age of 25, Birmingham is Britain’s youngest city, and so this year’s programme has a special focus on youth. Here’s what we’re looking forward to the most…

Sheffield’s Forced Entertainment have been declared “Britain’s most brilliant experimental theatre company” by the Guardian. This is the UK premiere of their latest show, in which a 12-strong cast don homemade costumes to represent the landscape and personages of a haunted forest, with the action set against a sonic backdrop courtesy of Lebanese sound artist Tarek Atoui.

A metal-pressings factory in the Jewellery Quarter is the venue for a haunting sound installation by Tania El Khoury, comprising first-person accounts of dead Syrian activists. The title refers to the Syrian practice of burying the deceased in domestic gardens in order to protect both the living and the dead from the ongoing brutal regime.

For her graduate studies at the Zagreb Academy of Fine Arts, in an exploration of gender roles and the sharing of knowledge Dina Rončević trained to become a car mechanic. Rončević has trained up seven Birmingham schoolgirls in the basics – over the course of the three days of this installation, the girls will work together to completely disassemble a vehicle. 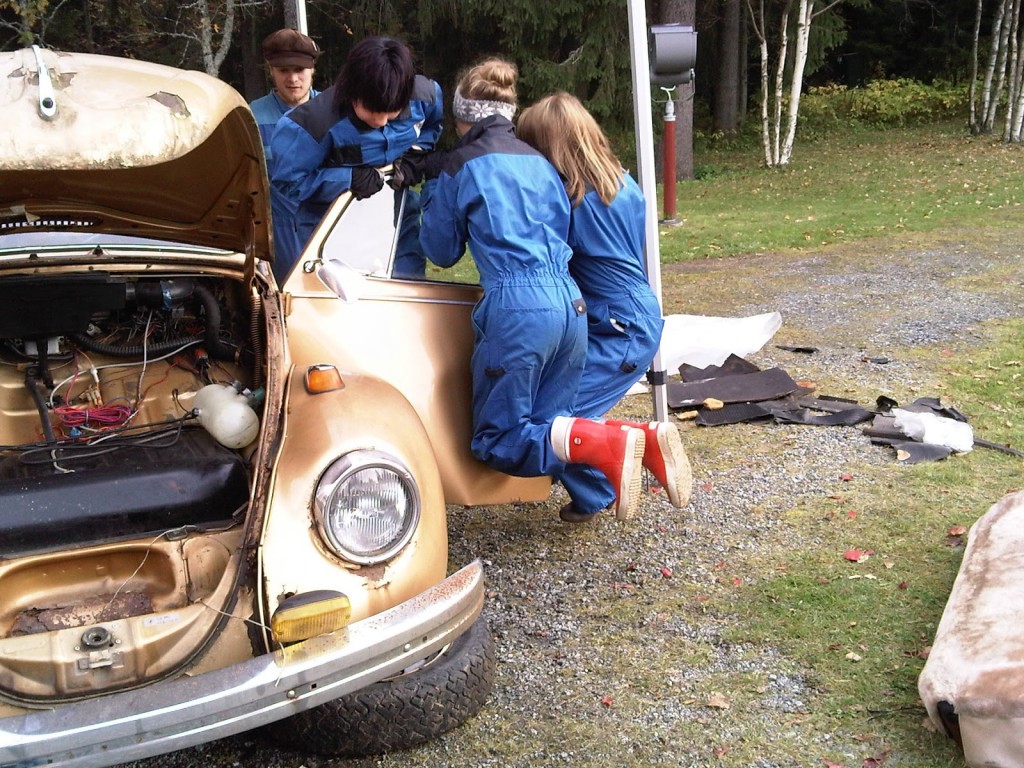 Toronto outfit Mammalian Diving Reflex are concerned with breaking down barriers between the social strata. For Fierce 2014 they return to Birmingham with this, a project which will see 12-year-olds become restaurant critics, forming their considered opinion about Brum’s finest eateries. Following their tour of the city, they’ll be giving their verdicts in a special awards ceremony at the Custard Factory on October 11.

The official opening party of Fierce 2014 takes place at The Edge on Cheapside, the studio which serves as the festival’s hub. Part of the festivities will come courtesy of Biters, Blandy and Achiampong’s hyper-referential collaboration in which they seek truth and authenticity in the age of mass media.

Nerds rejoice, as the opening Saturday night at Fierce heralds an algorave, where the music is produced live via teams of coders using Pure Data and Max/MSP. Also on the bill is an eclectic set from London-via-Sri Lanka project My Panda Shall Fly. In other late-night Fierce frivolity, October 11 brings a gay-friendly Slow Dance at the Polish Centre on Bordesley Street.

Living with albinism means Bristol-based artist Jo Bannon sees – and is seen – differently. This project has her exploring perceptions of herself via a series of intense one-on-one encounters with Fierce punters.

Another Canadian initiative on this year’s bill, this project, led by Eric Moschopedis and Mia Rushton, sees volunteers given clipboards and sashes and sent out to areas around Birmingham, with the job of knocking on doors and documenting messages from the residents for their neighbours. The noble aim is to bring the inhabitants of Balsall Heath, Edgbaston and Perry Barr closer together.

One of two artistic responses to the imminent demise of the iconic Balsall Heath facility, this is the result of a collaboration between Australian artists Laura Delaney and Lisa Stewart and members of the local community, and will feature underwater soundscapes and an after-dark video installation on the building’s Grade II-listed facade. Also at the baths from October 10-12 is Museum Of Water, Amy Sharrocks’ collection of over 500 bottles of clear liquid, each with its own distinct back story. 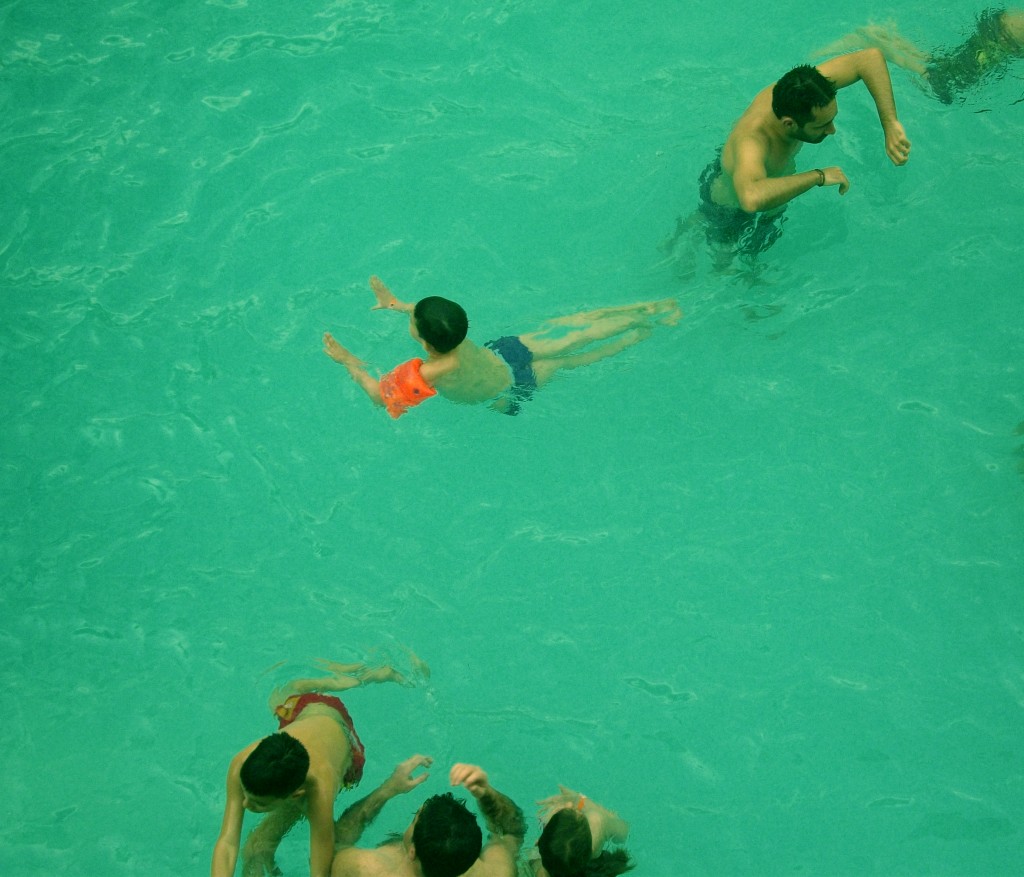 Rachmaninov’s Piano Concerto No 3 is positively sadistic in its formidable technical demands on its players. In the latest formidable feat of endurance from the imagination of Australia’s Sarah-Jane Norman, a team of “post-virtuosic” pianists – lapsed players, former child prodigies – will take on Rach 3 in this gruelling 12-hour durational performance.