An exhibition documenting the underground Northern Soul scene in Birmingham and the Midlands, hosted at Birmingham City University’s Parkside Gallery, has opened to the public.

All Because of You is a curated collection of photographs, audio, memorabilia and scene insider accounts focussing on younger participants within the subculture.

The exhibition has been produced by Birmingham-based independent photographer Bethany Kane and Sarah Raine, a researcher for the Birmingham Centre for Media and Cultural Research (BCMCR) based at Birmingham School of Media.

Sarah Raine of BCMCR, said, “The title of the exhibition is the title of the B-side from a 1967 45” by The Dramatics. This exhibition and my wider research has been a collaborative project not only between Bethany Kane and myself, but also as part of my engagement with the wider Northern Soul scene, in particular the younger members of a historically situated music scene. What I hope to explore is how they place themselves within the dominant ways of seeing the scene, and how they make their engagement meaningful as both a Northern Soulie and a young person in the 21st Century.” 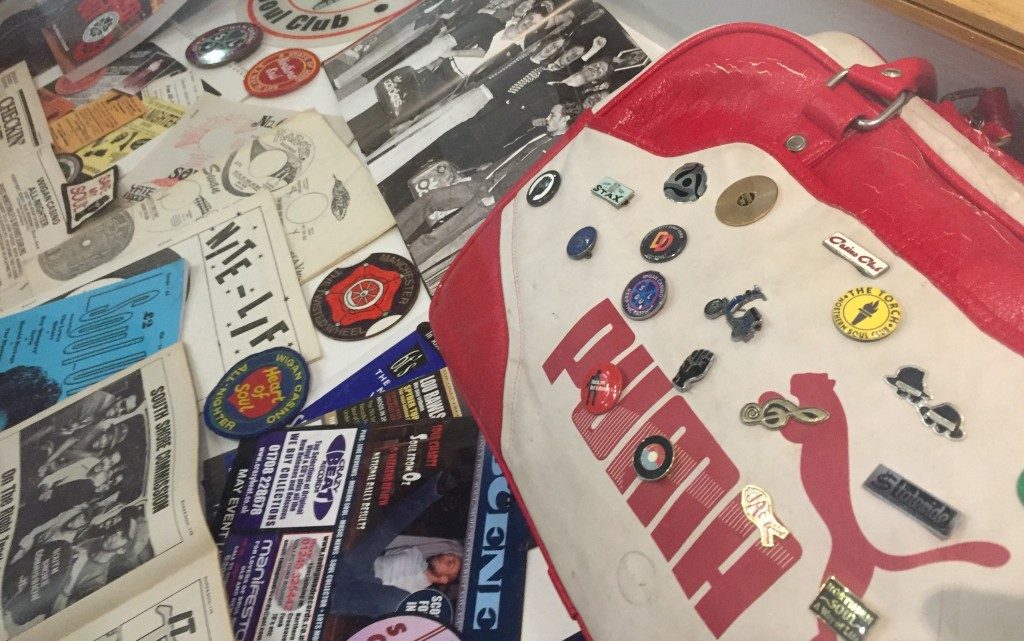 Created through ethnographic engagements with younger members of the Northern Soul scene, All Because of You also invites contributions from current and formers members of the musical community, as well the wider public of Birmingham and beyond.