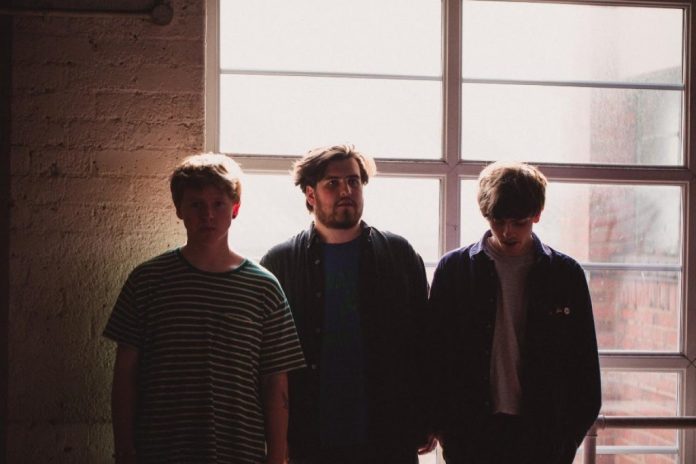 It might be a cliche to say that Jaws have gained some extra bite. But the distorted crunch of guitar that cuts into their trademark reverb-soaked riffs gives a hint of the harder edge that underpins new single Just a Boy.

Their dreamy shoegaze sound is very much still at play here, but there’s a grungier feel to this lovelorn tale, as frontman Connor Schofield laments, ‘I’m just a boy, but I’ll be a better man,’ then growls out a refrain of ‘How does he look so good?’.

Just a Boy is the latest single to come from the Birmingham trio’s forthcoming second album Simplicity, which is released on November 4 and available to pre-order now. See the Jaws website for more details. Listen to the new track below.

They will celebrate the release of their new album with a nationwide tour, including a homecoming headline show at The Rainbow Warehouse on December 2.