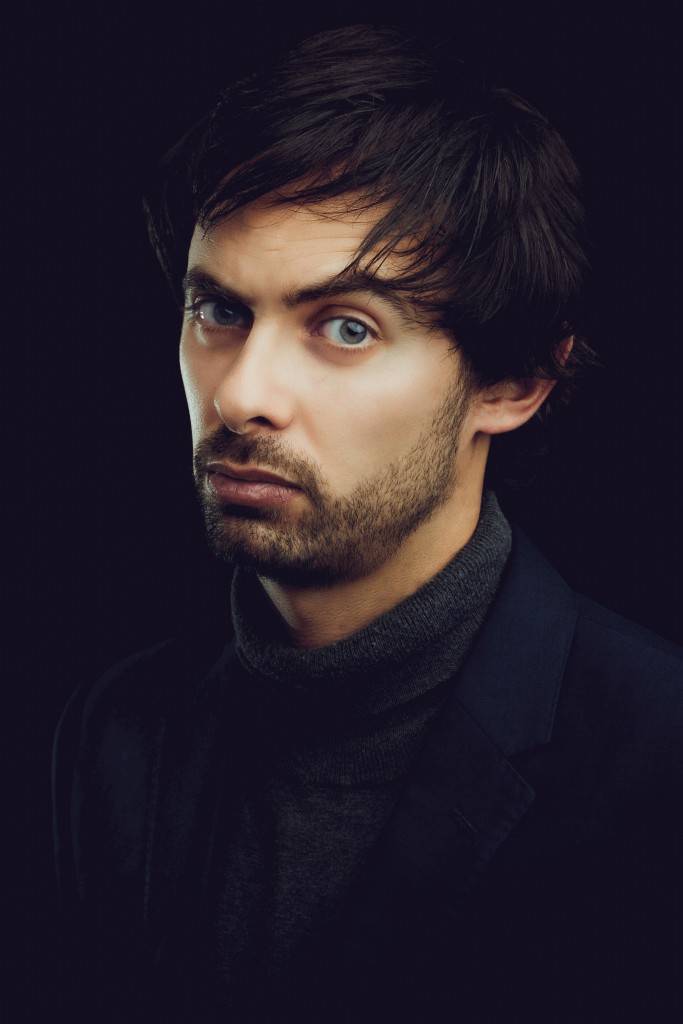 The appearance finds the self-proclaimed greatest French comedian currently in the UK sipping wine, and encouraging audience members to air their gripes and challenging experiences. He, or course, has to a few options of his own.

While on the topic of what he does post gig, he adds: “After a show in France I may saunter to a nearby café to discuss life’s many oddities over a carafe of fine wine.

Marcel: “Spend a day and night with the entire oeuvre of Serge Gainsbourg and tell me you have not gained some seductive powers, as well as a sudden desire for a maximum-strength cigarette.”

Marcel: “Jacques Rivette’s “Out 1: Noli Me Tangere” would be a strong start. If this semi-improvised, 13-hour 1971 classic is not for you, you should probably stop listing “culture” as one of your interests, French or otherwise.”

Marcel: “After watching “Out 1…” why not find a suitable bed to make a start on “A La Recherche Du Temps Perdu,” Proust’s fairly comprehensive novella?”

Marcel: “Abraham Poincheval, a performance artist who has lived inside a boulder for one week and the inside of a bear for two weeks. With the world as it is, it is difficult not to be at least a little jealous.”