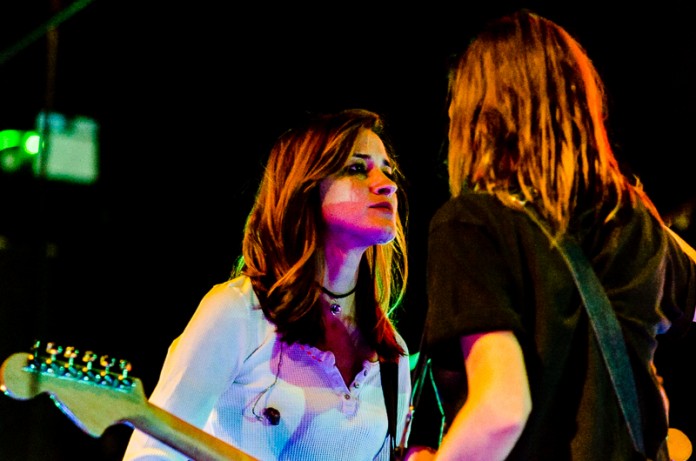 Following a series of cancelled shows due to ‘family issues’, tonight’s gig has consequently been much anticipated. As the rich diversity of people swarm into The Institute, huddled fans highlight Warpaint’s immense popularity and the admirable level of success that they’ve achieved over the past five years. And, by the end of a thrilling and completely captivating 14-song set, it isn’t difficult to see why.

From the hair-raising opener Warpaint to the gently intense Love is to Die, the show is an unflinching triumph. A strong setlist seamlessly weaves in and out of their two albums, pleasing the crowd with new and old favourites such as Undertow and Disco//Very. Lengthy eight-minute new single No Way Out proves itself as the pivotal moment of the show, as the ingenious instrumental interplay punches through the air, serving as a reminder of Warpaint’s relationship with the live setting. Layered with Kokal and Wayman’s ghostly vocals, their luring lullabies pierce the hot room with high note heartbreak, Stella Mozgawa’s funk-driven drums all the while injecting both the crowd and band with an energy for dancing, before cooling it down a notch with a stripped-back version of Composure.

The night ends with the dark and lingering Biggy, which tells again that Warpaint are just as bewitching and sensual as they are quirky and erratic, making their multifaceted music as addictive as their naturally mesmerising presence. By the end of the evening, it’s difficult to remember that this band is only two albums deep, making the wait for what is yet to come unquestionably intriguing. 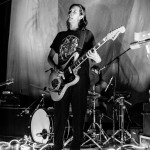 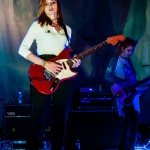 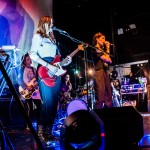 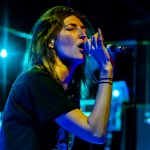 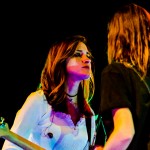 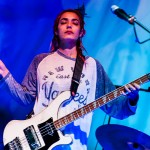 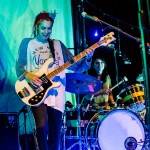