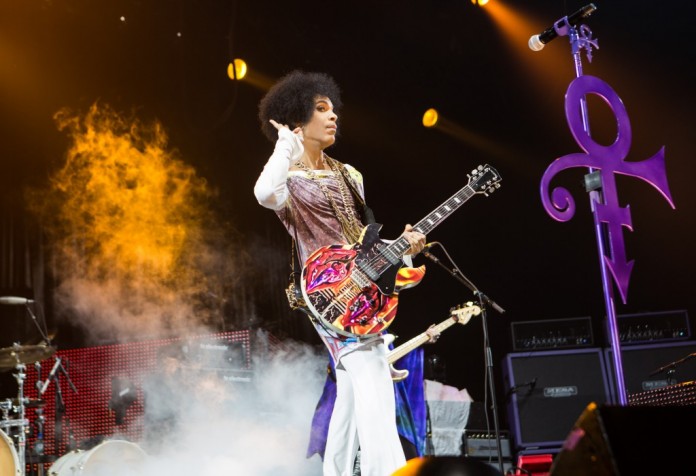 He may have left his fans in the Midlands crying like…er…doves when he played a series of ‘secret’ shows back in February but just a couple of months later he’s back. His venue of choice, the cavernous LG Arena, could hardly be described as intimate but given the fact that his last Birmingham gig was way back in the early 90s there were probably one or two people who quite fancied seeing him…

By the time 3RDEYEGIRL come onstage at around 8.45pm, the place is pretty much packed. Prince is out last carrying a bunch of balloons which he releases as new track Funknroll bursts into life. Boy he’s (still) a sexy mutha and there’s no doubt about it, ladies and gentleman, he’s back. It might not be right up there with his very best stuff but it’s close enough. Any slight fears that he may stick to the new material are swiftly dispelled with a wet dream of a set kicking off with Take Me With U, Raspberry Beret, Musicology (quite possibly outfunking the Godfather himself, Mr James Brown) and a freshened up version of Kiss. 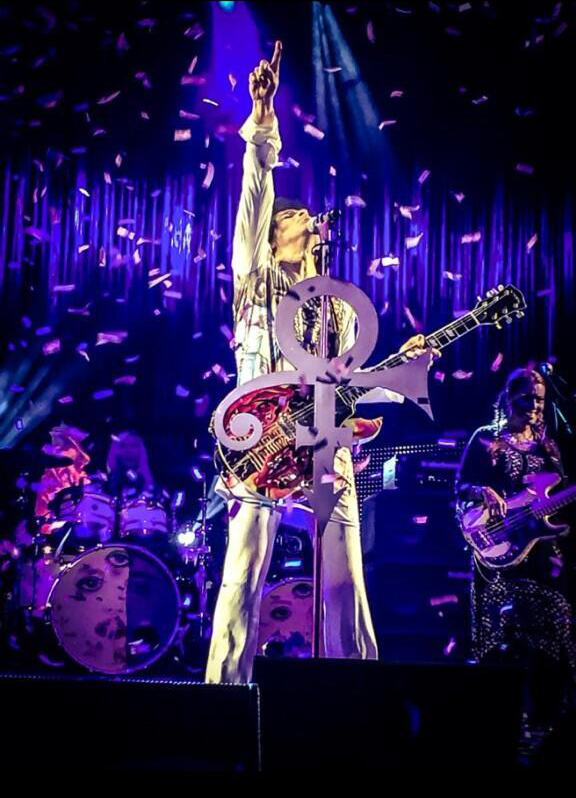 Forget NPG, 3RDEYEGIRL has NRG and Prince is the throbbing heart of it all, dancing his ass off like a man half his age. What follows is nothing short of a masterclass in showman…and woman…ship, packing in more hits than any sane group would attempt in a couple of hours. Inevitably this means you only get brief bursts of some numbers (in the case of The Most Beautiful Girl In The World just one line) but you’d be there ‘til dawn otherwise. The new stuff holds its own against the classics with the pop/funk/rock hybrid of Pretzelbodylogic going down particularly well and the lounge-tastic solo piano segments giving the crowd a moment to catch its collective breath ready for the next funkathon.

As the show climaxes the hit counter goes off the scale with 1999 and Little Red Corvette sliding into a medley featuring When Doves Cry, Sign O’ The Times, Alphabet Street, Pop Life and I Would Die 4 U. Encore Purple Rain featured yet another awesome guitar solo (come on now, Prince is Jimi’s lovechild right?!) and a curfew-busting cover of Play That Funky Music left all those still standing well and truly funk drunk. He didn’t play it tonight but here’s a message if he’s reading…Nothing Compares 2 U. 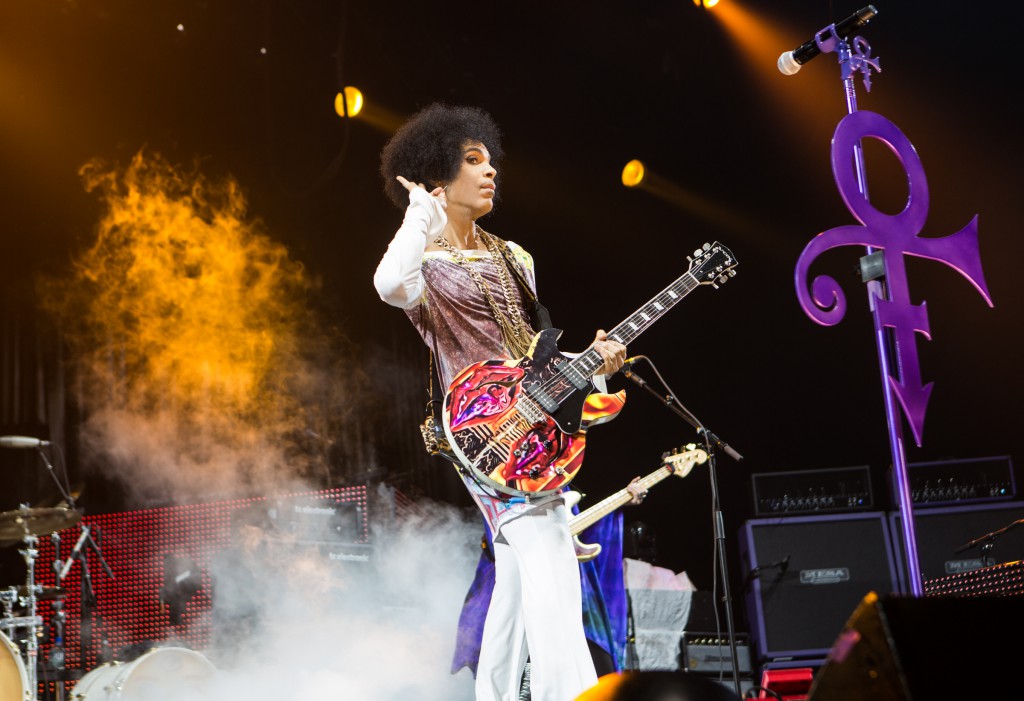 Funknroll / Take Me With U / Raspberry Beret / U Got The Look / Musicology / Empty Room / Let’s Go Crazy / She’s Always In My Hair / Guitar / Plectrum Electrum / FixUrLifeUp / Something In The Water (Does Not Compute) / Pretzelbodylogic / What’s My Name / How Come U Don’t Call Me Anymore / Diamonds and Pearls / The Beautiful Ones / Electric Intercourse / Controversy / 1999 / Little Red Corvette / When Doves Cry / Sign O’ The Times / Alphabet St. / Forever In My Life / Hot Thing / Housequake / Nasty Girl / The Most Beautiful Girl In The World / Pop Life / I Would Die 4 U / Purple Rain / Play That Funky Music