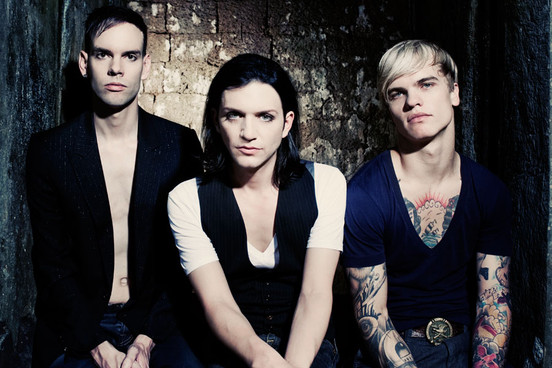 As a pre-show condom balloon wafts above the crowd of goth has-beens, the pale, androgynous face of Brian Molko emerges. But after an unfortunately pre-recorded rendition of their 1998 hit Pure Morning quashes chances of it appearing as an encore, it’s clear that Placebo aren’t here to help die-hard fans relive 90s nostalgia. In 21 songs, only Every Me and Every You and I Know appear from their 90s repertoire, followed by noughties classics Special Needs and Bitter End.

Chances to grab teenage retrospect are fleeting but thoroughly enjoyed as a middle-aged couple enjoying a smooch-a-thon in a dark corner prove so profusely. The six-piece then begin to push more songs off their 2013 album Love Is Loud, and ironically, the couple stop and the rapture of the crowd mellows into a steadier lets-wave-our-arms-about-sometimes vibe.

But setlist quibbles from diehard fans do not hinder live extravaganzas, Placebo are still the real trip. Molko’s Americanised whine is unchanged, Stefan Olsdal’s multi-instrumental talents (and super cool rainbow bass) are a treat, and every song, classic or not, is delivered with professional gusto. The grungy industrial sound that made them Britpop antagonists still remains, imbibed in their Kate Bush cover of Running Up That Hill. Considering this tour marks their 20th anniversary, the band largely ignore the first decade of their career, ending with an their encore that lacks the tunes to validate a four-song send-off.