Vanishing from the public eye shortly after the release of his second album Kings & Queens, it’s been a long time since Jamie Treays has ventured into our neck of the woods. Inactive for half a decade and susceptible to panic attacks in his youth, tonight, you’d be forgiven for expecting him to crumble under the pressure of recapturing the ferocity that made his early gigs so intoxicating. But, proving the doubters wrong, the street-slumming privileged kid’s riotous near-90 minute show bears little trace of stage rust. With a pool of new songs at his disposal and a reshuffled band keeping everything in check, his return to Birmingham is, as he wails in characteristic South London snarl throughout Operation’s scratchy reggae, quite unmistakably ‘all thriller, no filler’.

Bounding on stage to profane football-terrace style chants, his faced obscured by a tight-fitting cap, it’s with slight trepidation that he approaches the set’s opening two tracks, Limits Lie and Don’t You Find. Yet, despite both being plucked from his latest album Carry On The Grudge, their contagious choruses coax passionate sing-alongs more usually reserved for the classics, putting him at ease and heralding a brisk first half-hour top-heavy with new material. Met with ambivalence from critics and fans alike, these songs thankfully prove entirely different propositions when played live- Pogues-like barfly anecdote The Prophet feeding on an energy not present on record whilst Peter, a wayward missive detailing Treays’ inner critic, is packed with twice the original’s venom.

Firmly leaning on his third release, it’s clear that Treays is not here to re-hash the past. But, when he does, we relive the joyous sonic innovation and swagger that triggered his mid-noughties pomp. The bedroom-grown and sample-happy likes of Salvador and The Man’s Machine still bristle with mischief and Spider’s Web loses none of its ukulele-led quasi-political charm. Visibly more confident in his older work, he pogoes through 368 and So Lonely Was The Ballad’s electrifying verse rap hands and all before shelving his impressive motor-mouthing for an affecting solo version of Emily’s Heart and inciting the launch of a bevy of lager-filled cups during Sheila’s bracing encore.

As an articulate chronicler of London and life’s edgy fringes, Jamie T is one of the closest things that we have to a modern day Joe Strummer. Let’s just hope that he doesn’t leave it too long before calling in to see us again. 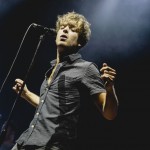 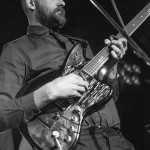 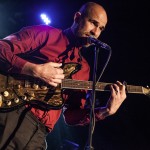 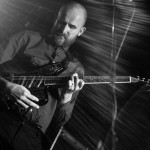 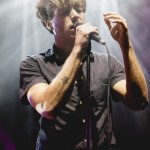 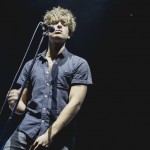 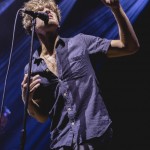 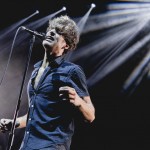 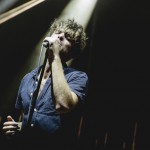 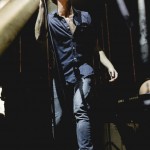 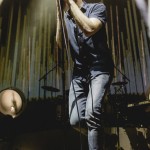 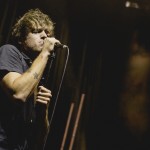 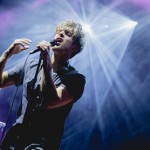 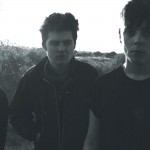