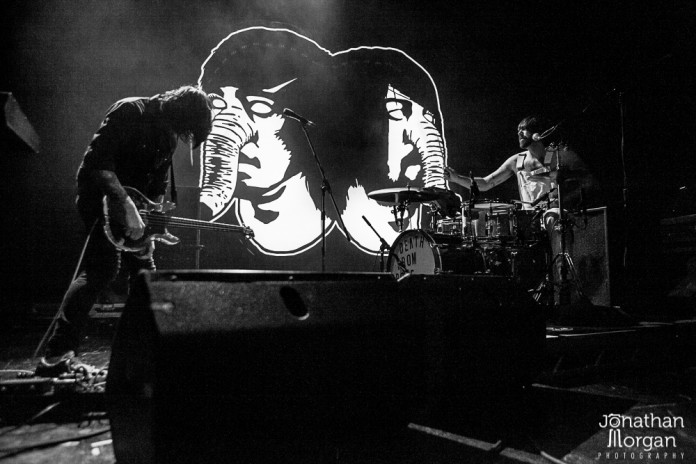 They say that good things come to those who wait. So what difference does 40 minutes make when you’ve waited for something for more than 10 years? Not much of one, that’s for sure. Given the herculean task of filling this time are electro-psychedelic rockers Turbowolf. The Bristol-based four-piece, famously unclassifiable, do a stand up job of firing up a high-spirited gathering crowd- jumping from song to song with child-like enthusiasm and looking as happy as the rest of the room just to be here. A worthy warm-up act for tonight’s main event.

Electricity fills a room packed with bated anticipation. A deafening wall of screams, noise akin to that of an explosion going off, greets the two ordinary-looking guys who take slowly to the stage. Without fancy theatrics or unnecessary talking- they get straight down to business, making heads nod, feet stamp and people go completely and utterly insane- a huge testament to the enduring quality and the genius of this Toronto duo. If you’ve ever wondered how much noise a two-piece can truly make – the answer is one hell of a lot. The architects of a beautiful racket, it’s truly remarkable that a pair of people, on bass guitar and drums (with keys thrown in here and there), can have such an overarching effect on, and control over, every single one of the 1,200 people present.

The songs, both old classics and from new album The Physical World, are played fast and heavy with bulldozer riffing. But there’s no stand out track to point to as every song goes down incredibly well, with the majority of people knowing not just every beat, but every screeching blast of noise. Sadly though, it’s all over too soon. Good things definitely come to those who wait. 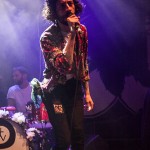 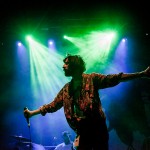 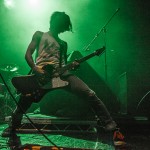 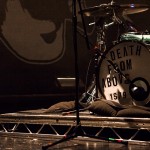 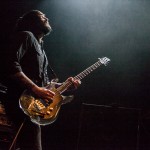 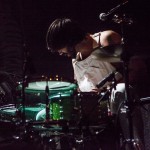 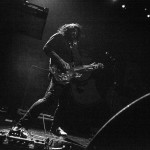 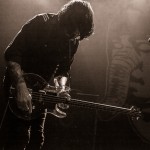 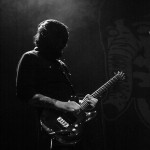 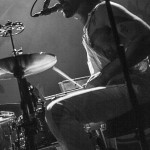