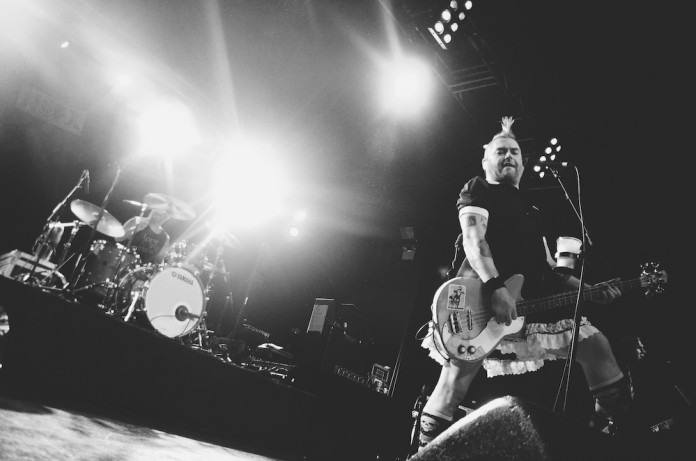 Alkaline Trio burst onto the stage with a rendition of Cringe from their 1998 album Goddammit, insinuating that perhaps they’re going to delve into older material for the show. The band look a little disheartened at the size of the crowd and there’s little interaction while the set progresses with a mix of tunes off of the later albums, like I Found Away and I Wanna Be a Warhol. The almost-disco-indie choruses of these later songs seem lost on the older crowd members, who’re only really happy when the band return to earlier tracks such as Private Eye, This Could be Love, and the perfect closer, Radio. 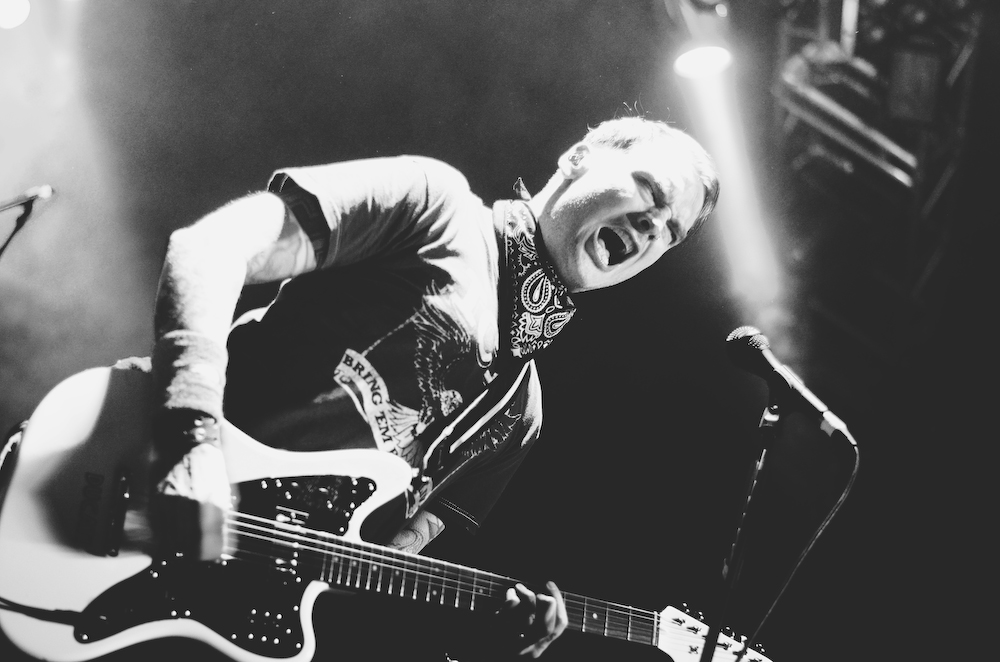 NOFX set up so incredibly fast that it’s a testament to the experience of this band and it’s crew that have chalked up over thirty years of touring. Bassist Fat Mike comes out on stage in a French maid’s outfit and explains how they’re going to play some “actual good songs” before the latest album play through and they don’t disappoint, blasting out frenetic versions of the Pharmacist’s Daughter and Franco Unamerican. 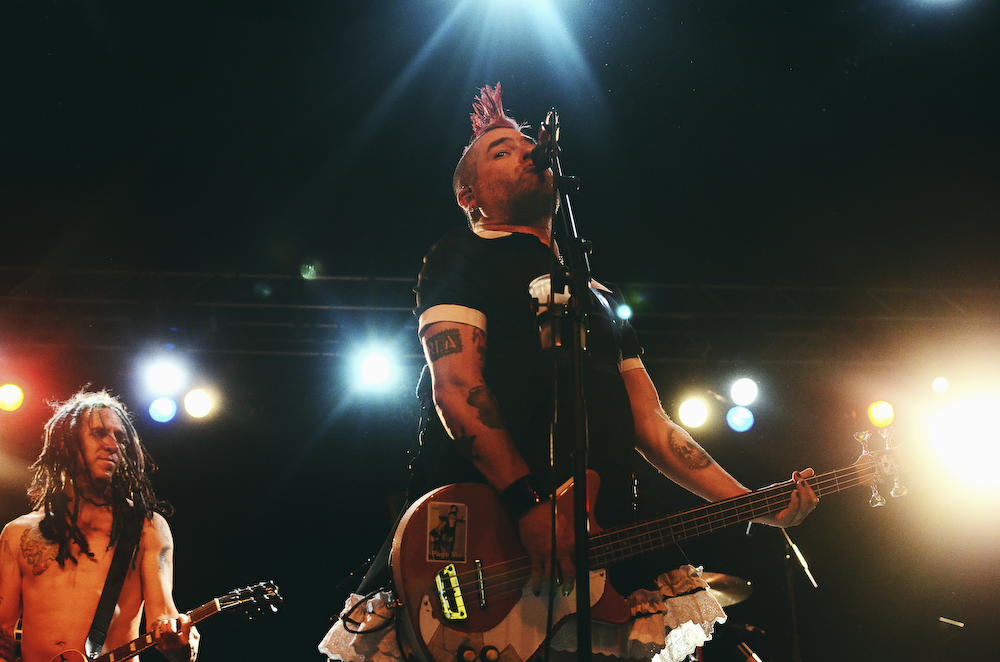 In stark contrast to the Alkaline Trio’s set NOFX’s stagecraft seems to come from their interaction with the audience. Excessive interaction can be a little cringe-worthy but somehow NOFX have just the right amount of sarcasm for it to work. Hits such as Leave It Alone and The Brews whip the audience up into a frenzy, with expensive beer flying everywhere. Even when the band “bring it down” with the more ska/reggae influenced numbers such as My Heart is Yearning and Reeko, the crowd refuse to stop moving. The band finishes after racking up a mammoth 26 song set and the audience leave with a belly full of punk they won’t soon forget. If you haven’t seen NOFX yet, what have you been doing with your life?