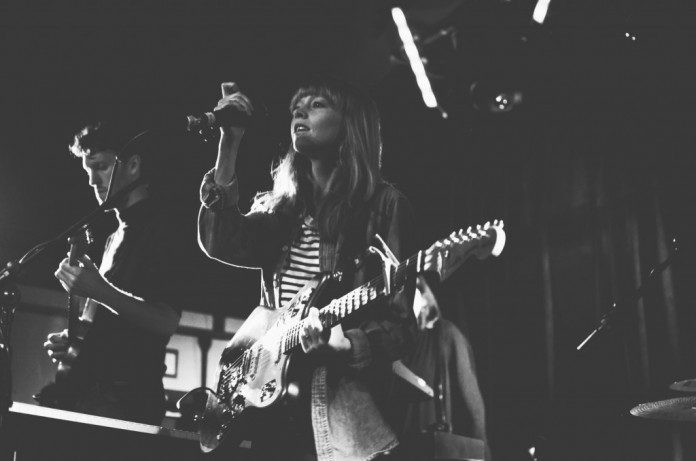 “If you’ve seen my new video, you will have seen different animals eating different kinds of food off my body…not in a weird way… well, actually, no, in a very weird way…” Lucy Rose goofily gushes at her equally-gushing audience before submerging them into punchy new single Our Eyes. Tonight’s sold out show is so intimate, that if it wasn’t for Rose’s witty and silly chit-chat between songs, it would have probably have the feeling of an awkward first date between two strangers. Her quirky humour, modest charm and stunningly soothing voice all have her audience yo-yoing between fits of laughter and open-mouthed mesmerisation, all in a mere few hours.

Showcasing an array of new material from upcoming album Work It Out, she timorously apologises for the set being ‘so long’, unnecessarily so as the crowd listen enthusiastically and devotedly. Tracks such as Cover Up and Köln are infused with instrumental experimentation, driven by pulsating rhythm and sharp guitar chops, giving each of them a less innocent façade when compared to previous work.

Nevertheless, it’s one of her quietest and calmest song that proves itself as the most impressive part of the night. Admitting that she never has trouble deciding to perform this track, the audience are hurled into bittersweet ambience with old favourite Shiver, Rose’s flawless vocals swirl sensually around the room, slowing down the pace completely and leaving the whole room latch onto every word murmured. Never before has a crowd at a gig been so silent; it’s as if a spell has been cast and the audience hypnotised, transfixed onto the huge voice that arises from such a dainty frame. The 25 year old Surrey sweetheart may well be deemed too ‘nice’ or too ‘same-y’ but everyone at the Institute tonight witnesses an artist that really is much more than that. 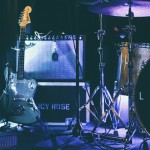 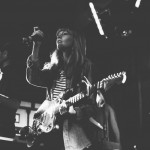 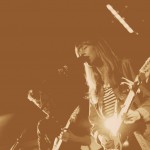 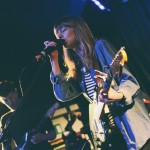 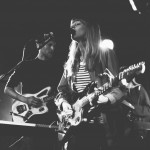 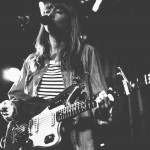 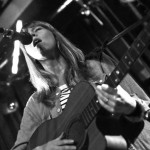 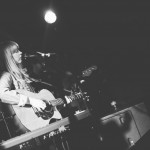