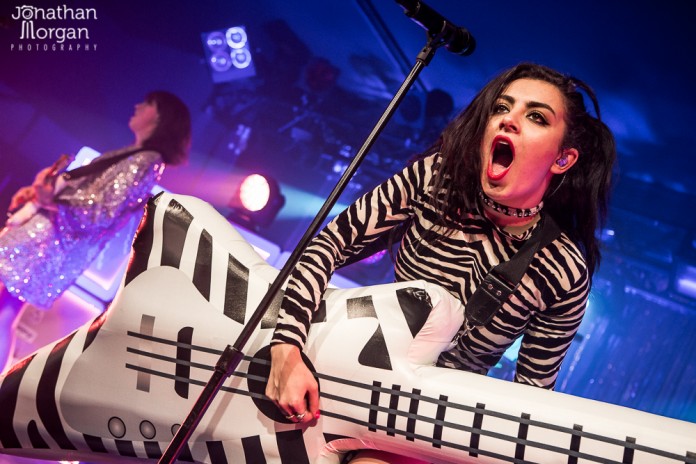 If there’s one thing that Charli XCX knows, it’s the art of the tease. Carefully spreading snippets of her pop genius over two stomping collaborations (Icona Pop’s I Love It and a guest spot on Iggy Azalea’s Fancy) before seeing her (eventually-released) sophomore album Sucker suffer push back after push back, tonight her tardiness – appearing 10 minutes later than scheduled – is somewhat expected, almost planned. Indeed, what amounts to a mouth-watering wait for her crazed fanbase seems to double as a smoothly-executed move by a hyper-aware 21st century pop star. When she does finally arrive, middle fingers aloft and midriff-exposed, to the agitated synths of her new record’s title track, her followers are already fawning in unison – utterly in thrall to her shrewd caricature of pop princesses past.

Working through Sucker’s mock-pop highlights under an ostentatious disco glow, her customary choker and comically-high heels cast her as Girl Power awakened from a deep sleep. A tongue-in-cheek style further demonstrated by her strumming along to the sneering Breaking Up on an oversized inflatable electric guitar, the retro video game clink of billionaire’s daydream Gold Coins cements her carefully-cultivated bratty demeanour. The super-charged bounce of Break The Rules is, with its playful and insouciant chorus, an updated, just-as- impish version of Girls Just Wanna Have Fun.

In a show often saccharine enough to satiate even the most sugar-hungry primary schooler, the chipmunk-high pairing of Need Ur Luv and Superlove, the former interrupted by intermittent bursts of bubblegum organ, showcase Charli at her sweetest – her paean to soured love So Over You serving as a well-placed reminder of her pop’s sharper, more acidic edge.

Outlandish, brash and with energy to burn, a rapturous encore of glowing breakout solo smash Boom Clap ends the night on a romantic high, the last euphoric words of the freshest pop act in years. 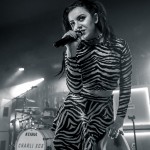 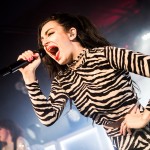 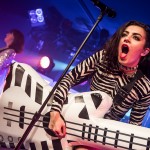 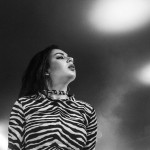 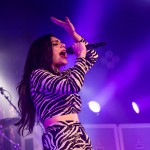 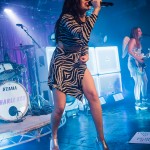 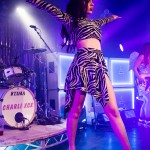 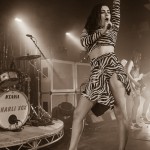 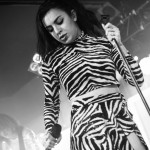