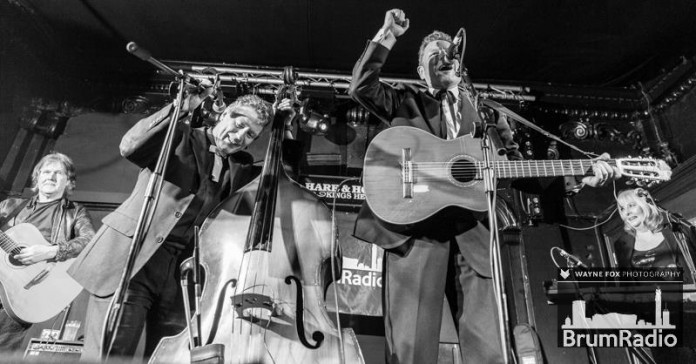 Whoever put together tonight’s eclectic programme has a more than certain prospect of being commissioned to write the next series of X Files, but that’s the charm of new radio brats on the block, they’re pushing diverse music on their new station across the inter-web highway.

“Brum Radio is about being fiercely independent and different. We are here to produce quality radio programming that punches way above our weight,” says Station Manager Richard Farmer passionately. Ladies and gentleman, welcome to Brum Radio! Tune in, turn on but don’t drop out…

Tonight’s bash, and jolly well rammed to boot, is not only a back-slapping love-fest to officially launch the project, but a laudable, pocket-poaching fund-raiser as well, emceed by the magnificent mustachioed man Glyn Phillips. There’s the engaging louche, Dada abandon of The Bank Accounts. Trying not to think too hard about Wire/Fugs/Bonzo Dog’s mutated bastard offsprings would be wise. Mike Davies, Brum Radio’s alt disc-dandy, suggests a nuance of Jonathan Richmond. He also caught opening act, Anthony Price and was charmed, so there you go.

Naughty girls, Vix & Her MsChiefs tickled the better side of the punters’ frisky, comfort-zones with their beguiling wash of sunshine, hoedown balm. And also, they possess probably the most crucially chic coiffures known to humankind. Headliners, Terry & Gerry, kicked more than a few Molotov cocktails down memory lane with their incendiary, amphetamine for breakfast, retro-charged cow-poke skiffle. Yes, they’re still angry about nearly everything but with the seductive panache of turning, ‘…revolt into style.’ And, some lucky scamp won a brace of tickets for the Ocean Colour Scene lark in Moseley Park. Viva Brum Radio! 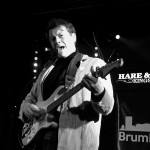 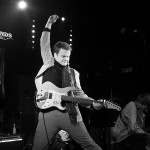 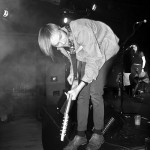 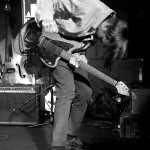 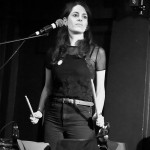 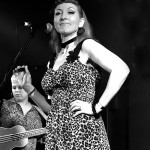 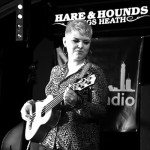 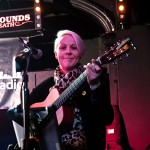 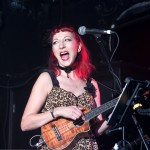 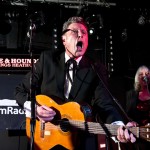 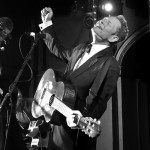