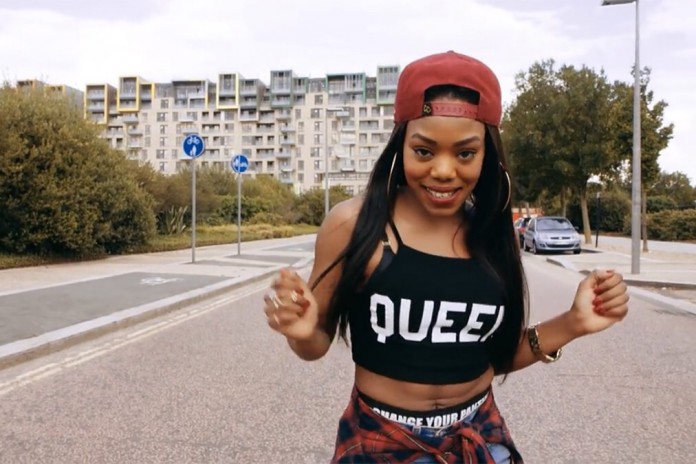 Rising hip hop star Lady Leshurr has announced details of a headline tour for March 2016, including a homecoming gig in Birmingham.

The Birmingham-based MC, dubbed the ‘queen of the new skool rap game’, will perform at the city’s O2 Academy 2 on Sunday, March 6, as part of a series of five shows across the country.

Her Queen of the Scene tour kicks off at Nottingham’s Rescue Rooms on March 3, taking in dates in Manchester, Bristol and Birmingham, before finishing at London’s O2 Islington Academy on March 8.

Lady Leshurr, a Mobo award nominee, has earned plaudits far and wide for her unique rapping style, having collaborated with the likes of Tinie Tempah, Etta Bond, Gyptian and Fatman Scoop. Her most recent Queen’s Speech 4 video quickly went viral, racking up more than a million views on YouTube within days of being released.

Tickets are on sale now from here.