Animated, excitable and downright raucous, Youth Man certainly know how to pack a punch on stage. So their ever-growing fanbase will be hungry for a rare headline show in their home city this month. We meet a band just as full of energy off stage as on it.

“OH MY GOD. We did a photo shoot last month and we were standing in a river and it was so cold, Kaila cried! In pain!” Drummer Marcus Perks is practically gleeful at the memory. 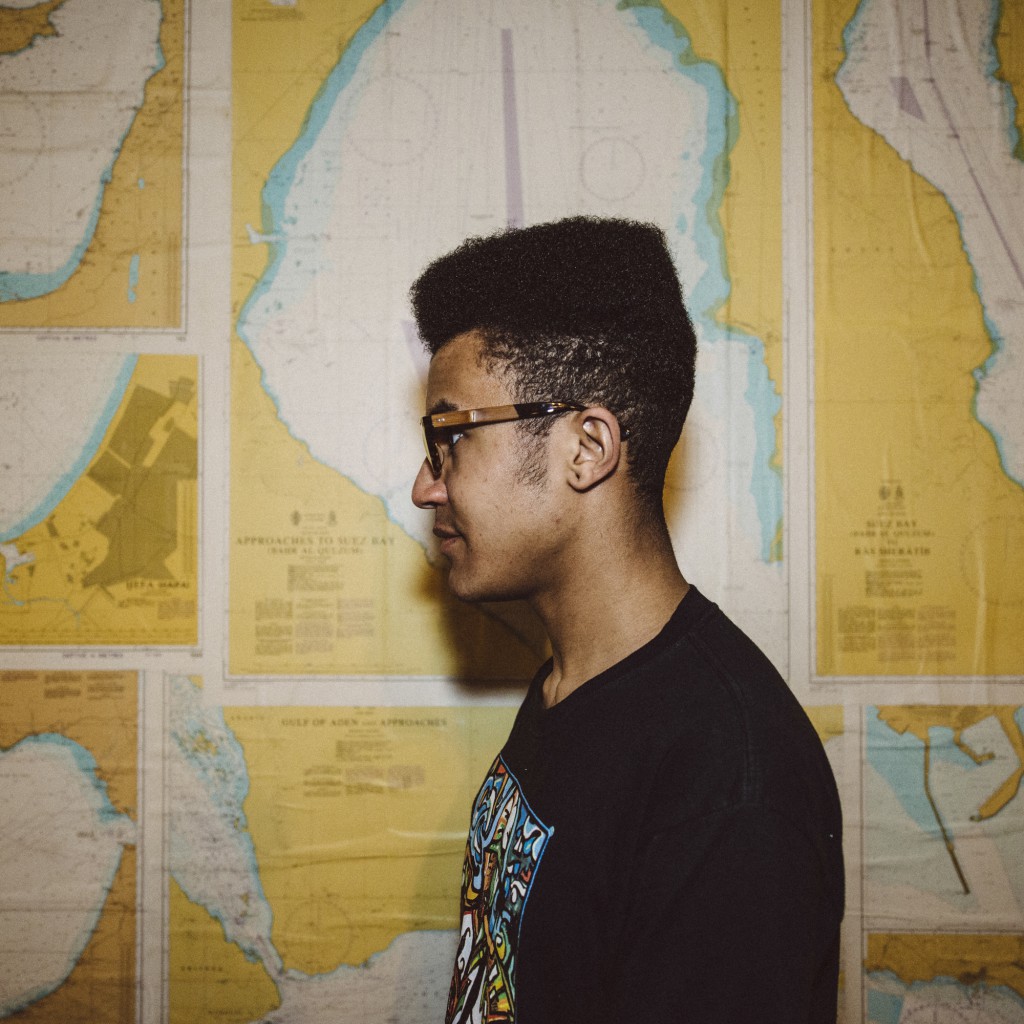 “Adam [Haitof, bass] didn’t bring any shoes so he did it barefoot,” continues guitarist Kaila Whyte. “I had flip flops on…” he interrupts. “That is barefoot,” interjects Marcus, “and we got in and it was so cold and to be fair I did have hi tops on but I turned round and Kaila was crying.”

“She never sent us the photos out of courtesy,” Kaila concludes.

They’re an animated trio. Sat in the conservatory at Muthers Studio where the band rehearse, we want them to give us something that people won’t know about them. For a while they’re poised there stumped before it comes to them and they enthuse about it. That’s the general trend for the interview.

Growing up together, Kaila, Adam and Marcus formed a band because, as Marcus explains, no one else was “saying what we thought needed to be said. We wanted something that we weren’t getting”. Around the tail end of 2012, they released their debut Youth EP, which passed relatively under the radar, something the band are thankful for now. 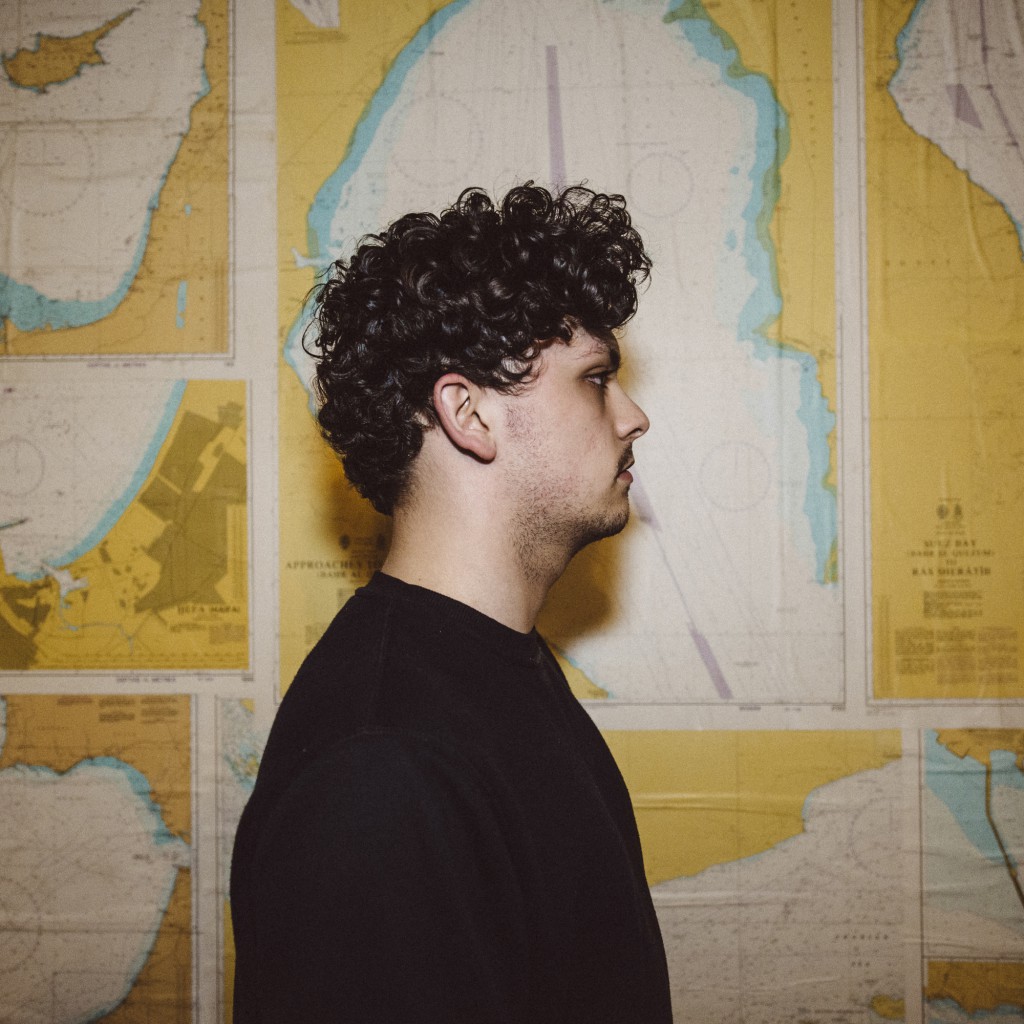 “I think we approached it wrong and then we were sad when it was a bit shit,” reflects Kaila.

“But then we had to do Youth to know what we needed to do with Bad Weather. It was a learning curve,” adds Marcus, pragmatically.

“We’ve matured in our approach to songwriting since then, and the recording process, that was one of the main things that was wrong with it. And now we’ve figured out what we want,” Kaila continues.

The band’s Bad Weather EP was released last November. Recorded over seven days at The Motor Museum in Liverpool with producer Al Groves (Elvis Costello, The Coral, The Zutons, Sunset Cinema Club), the five-track EP was the powerhouse offering the group had always promised. Heavy Rain, Insipid, Salt and Wide Awake have since become beautifully developed live performances, full to bursting with attitude, energy, and a delectable post-punk flourish. And it’s begun to gain them a real following. “We played this house party and a guy sang all of Heavy Rain into my eyes,” remembers Marcus.”Plus people, press, they actually want to talk to us now – they ask us more questions than they used to.”

The release of Bad Weather attracted the attention of Primary Talent, the booking agency which counts Daft Punk, The Horrors and Toy among its acts.

“Primary Talent heard about us from The Flapper show with The Bots that we played last year. He reckons he’d always had us on his radar but he got in touch with us just after we released Bad Weather because he’d heard it and he liked it. We spoke to him a couple of times on the phone and he decided that he wanted to work with us,” says Marcus. 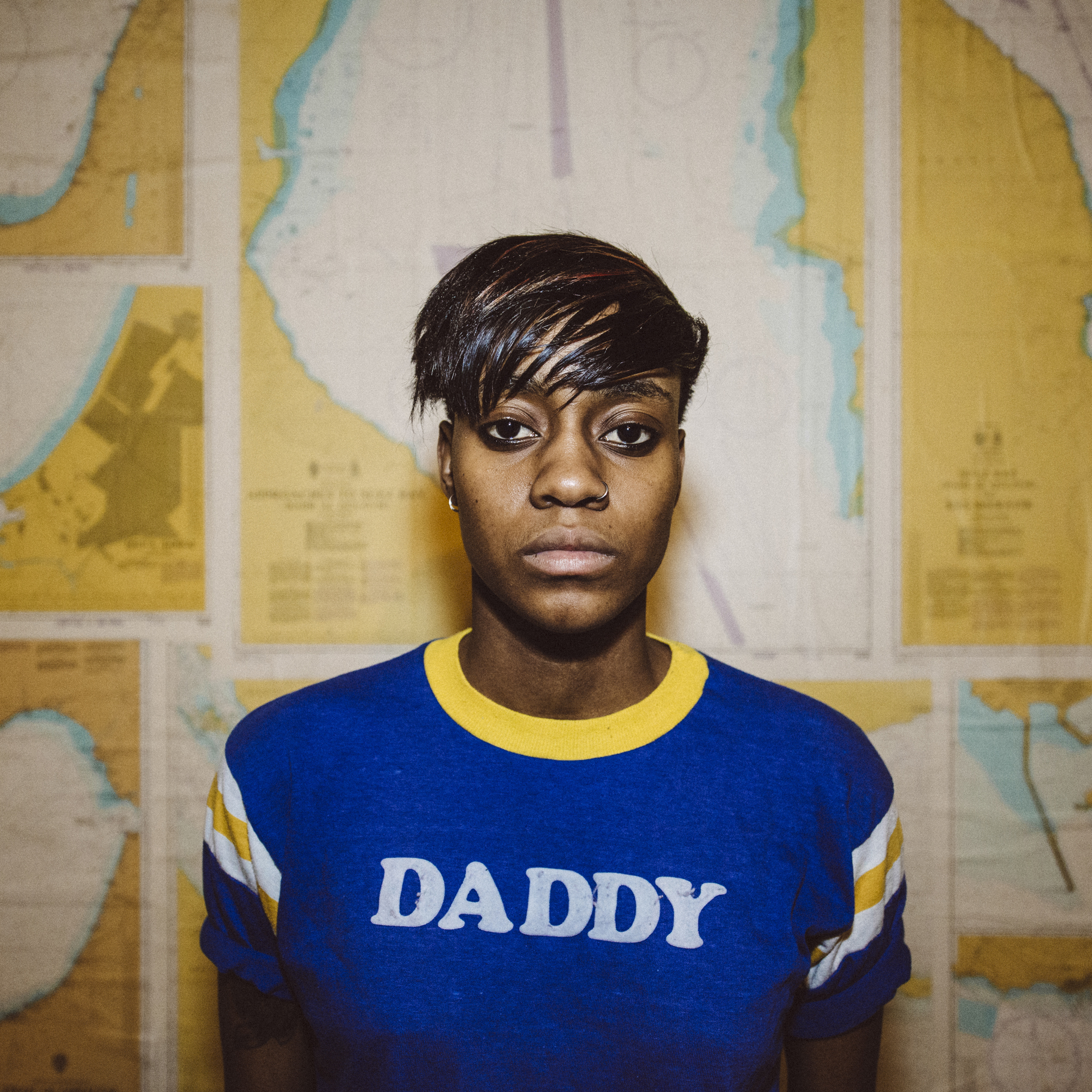 Youth Man are great on record. But where they really come into their own is through the live performance. It’s a relentless thrash of power, guitar, drums and an underpinning bass which holds it all together. They’re chaotic but in a way which works.

“Live performance is very important,” agrees Marcus, “I almost think that it’s more important now than records. It’s hard to get people to come out and see you live so you don’t want them to be pissed off when you do get them out. But the way I see our shows and the way I tend to perform is almost like exhibiting a piece of art. I want to show people what we’ve done and I want them to be excited about it.”

With two EPs under their belt, the band continue to write. “We have phases where we write songs that fit together and maybe that’ll fall into being an album,” Kaila adds. But Marcus admits that it’s a matter of attention span for the group. “We have a very short attention span. We intend to work on an album, at some point, relatively soon.” So it’s in their minds, but it’s not a premeditated thought.

In the meantime, Youth Man play an impressive run of festival dates (Supersonic, 2000 Trees, Live At Leeds, The Great Escape) before returning to Birmingham to play a headline show at The Sunflower Lounge at the end of May, presented by your very own Brum Notes and Birmingham Promoters. Their second ‘deliberate’ headline show to date, we’re told to expect “approximately one to three new songs” and an all round party atmosphere. Why? Because it’s Adam’s birthday the day before. So give him the birthday present he deserves – get down and watch the show. And if he’s alright, maybe you could buy him a drink.

Brum Notes and Birmingham Promoters present Youth Man live at The Sunflower Lounge, Birmingham, on May 24, with support from Elephantine and Adore. Tickets are priced at £6 advance and are available here.

They are also live at Supersonic Festival at The Custard Factory on May 31 – limited tickets available here. 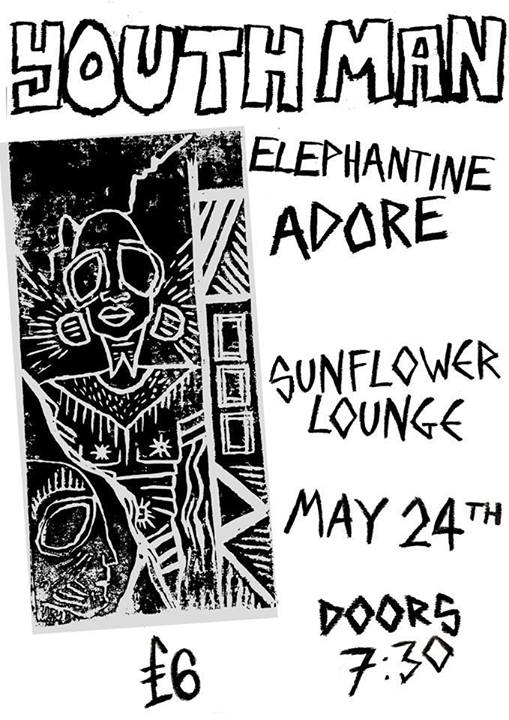