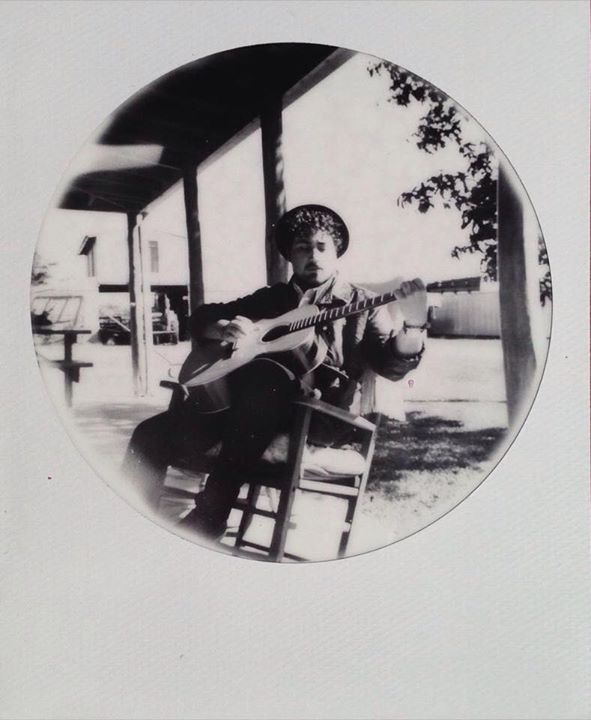 Bluesman, axeman, Birmingham native and all round nice dude Tom Walker of Tom Walker Trio talks with Guy Hirst about his new EP, the band’s monthly residency at The Roadhouse and Tom’s long love affair with the blues.

“It’s not a case of innovating blues music, it doesn’t need improving, it’s a case of doing it your own way and with honesty,” says Tom. “You can’t just play licks, you know?”

Agreed – endearing and inspired guitarmanship is never based around flashy fretboard wanking alone. Tom Walker’s few opening notes on Tell Me Something Good, for example, definitely shows how less is more.

And he makes a good point, striving to sound distinguishably you is more honest than trying to be anyone else, and that’s always been the point of the blues, individual expression – BB King, Muddy Waters, Stevie Ray Vaughan, John Mississippi Hurt, they’re all masters of their own style.

“Eric Clapton,” says Tom, his eyes widening, “that was my starting point, I was seven-years-old and obsessed with Layla. It was just one of those songs where you’re like ‘Life begins!’ [laughs], but we’ve got influences from all different kinds of blues – Gary Moore, BB King, Gary Clark Jr and then that real haunting stuff like Lead Belly, Blind Lemon Jefferson, Son House and Robert Johnson. I’m a huge fan of disco and jazz fusion too, so I’m always thinking how to incorporate those grooves into a blues vibe.”

Tom’s ability to mute a crowd by bringing the guitar’s volume down to a near whisper is hilariously cool, completely spontaneous and a testament to his style of showmanship and the chemistry shared between the band – currently Deano Bass (Bass) and Jim Simpson (drums).

“Yeah it just kind of happens! I’ll look at Deano and i’ll see it in his eyes, I can just tell he’s thinking ‘Turn it off Tom.’ That’s how we are, we’re not always gonna blast it, we’re gonna bring it down, it’s like the opposite of rock ‘n’ roll. Turn it off! [laughs]. Those little spontaneous moments when you’re playing, they’re incredible. It could even just be someone [in the crowd] shouting out something, this is why live is most important, meeting loads of great people as well, and that feeling they’re coming to see you is probably the best feeling in the world.” 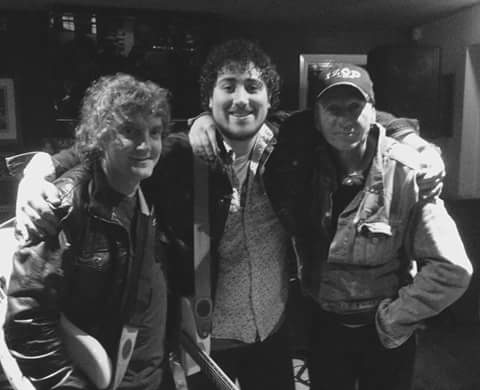 It’s good then, that Tom’s guaranteed that feeling on the first Thursday of every month at legendary rock venue The Roadhouse, Stirchley, who’ve offered him a residency. Having spoken to many people about the venue, including Tom, one common topic re-occurs – it’s non-central location.

“I like its location because everyone that turns up is completely serious. Having even 40 people sat there who’ve paid to see us, who’ve came for the music, they’re extremely valuable to me, especially as a smaller band that can’t afford PR and advertising to get hundreds through the door. I’d rather those people than thousands of passers by [in the city centre]. Gradually more people are going to see local bands because at the end of the day, the charts are pushing the same old shit, people wanna go to a local venue to see what someone else is chugging out.”

Tom Walker Trio released a self-titled album in November 2014, recorded in Devon by Richard Digby Smith (Free, Eric Clapton, Paul Mccartney, Bob Marley) at The Music Mill, but Tom sights the upcoming untitled three track EP as a “Big step up from the album.” He continues, “We went DIY with the EP just because we had the gear, time and space to do it…in Deano’s dining room [laughs]. The neighbours didn’t mind our 12 hours recording sessions, so it was all good. I don’t want to give too much away about the music though.” 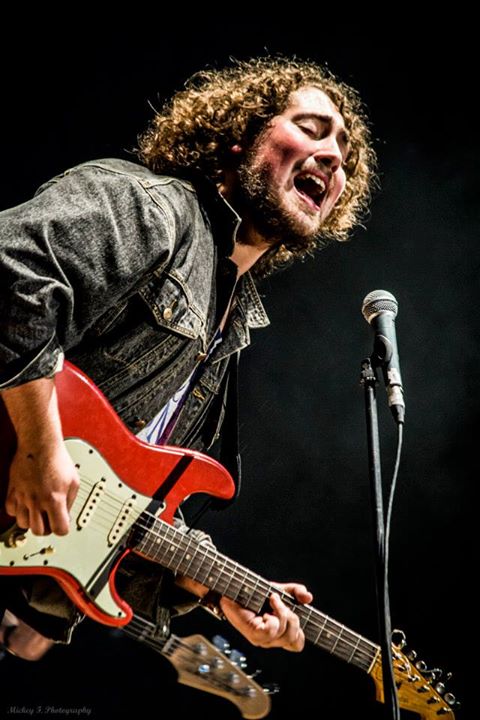 “The ability to keep on doing this is most important. There’s dreams and then there’s reality. In my head I’ve already made it because I’m so happy with what I’m doing. There are people that wanna be famous, but they’ll never be satisfied. I’m happy, I’m dead happy, if I’m still doing the Roadhouse when I’m 50 that’d be great. This is what it’s about, it’s the blues, you just gotta keep playing.