Heading to Glastonbury this year and want to show some love for your local heroes? We hear ya, that’s why we’ve put together this handy guide for where and when to catch your favourite bands, singers, DJs and more from Birmingham and the West Midlands performing at the world’s greatest music festival. 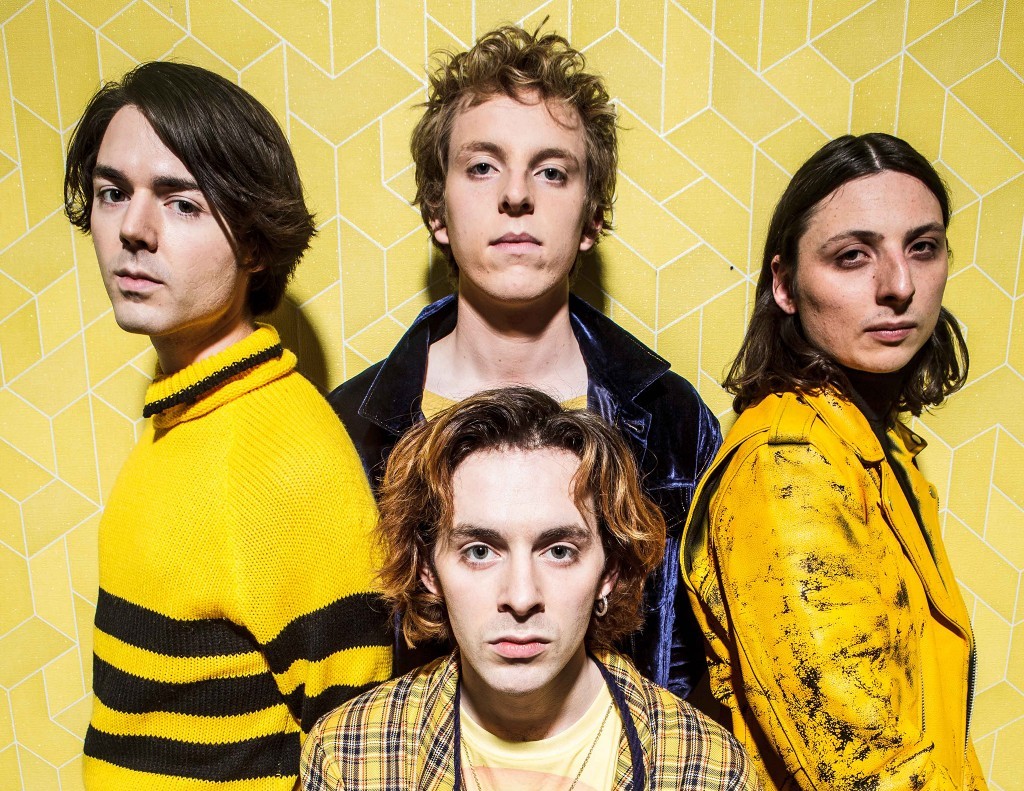 Making a welcome return to the John Peel tent, Peace have gone from strength to strength since they first played there two years ago. Fresh off the back of their funk-filled sophomore album Happy People earlier this year, expect a performance filled with indie rock swagger.

Honey-dripped Brummie dream-pop darlings Swim Deep will be doing their best to wake up the lazy campers as they open the Other Stage on Saturday morning. Expect a few fuzzy heads asking, ‘Where the Heaven Are We?’ 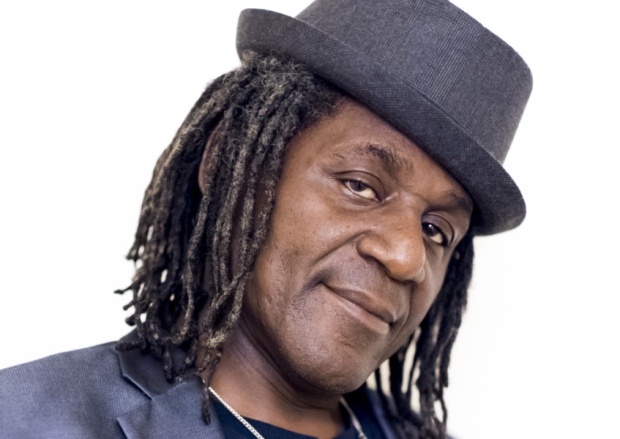 Get set for some Saturday night skanking, as the Original Rude Boy himself, Neville Staple, steps up with a collection of hits from his career spanning his time with Coventry ska legends The Specials, new wave act Fun Boy Three, plus expect some of his solo material and some classic ska and 2 Tone…erm…staples.

The legendary reggae outfit changed the face of the genre when their politically-charged sound exploded out of Handsworth in the late 1970s. Still going strong and one of Birmingham’s most respected exports, catch them at the always-eclectic West Holts Stage. 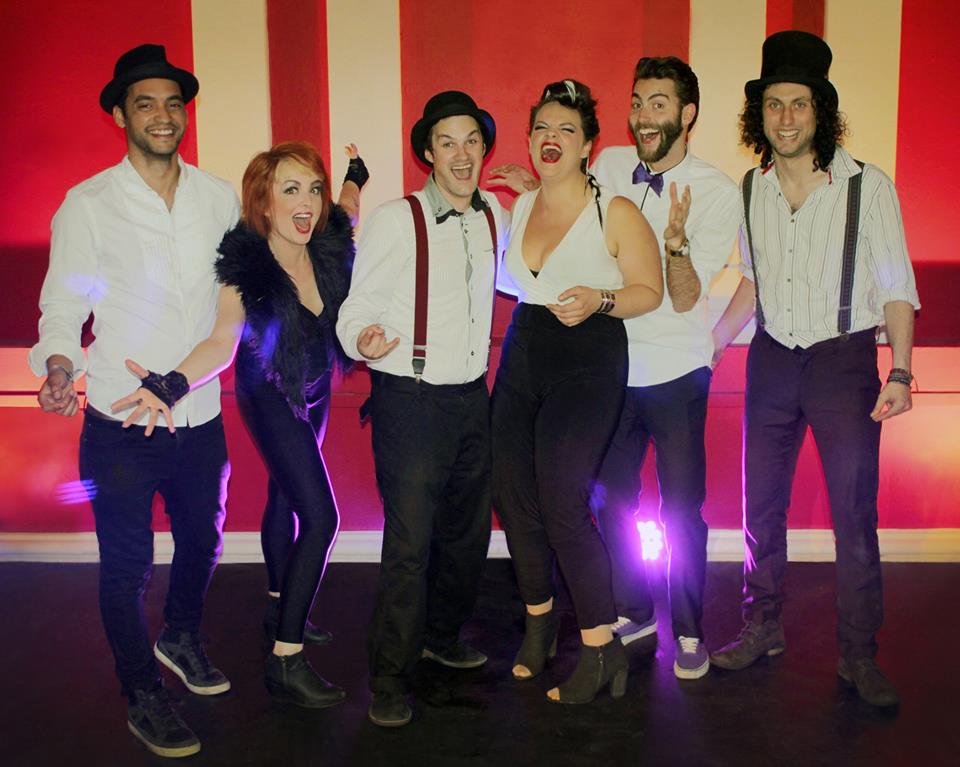 Could you get a more Glastonbury band than The Electric Swing Circus? An uproarious six-piece of brass, strings and harmonies fusing 1920s swing with ska, electro, gypsy jazz and anything else that just makes you want to get up and move. One surefire feel-way to end your weekend.

The Black Country’s own jungle and drum’n’bass pioneer will take to the decks for what is sure to be a shuddering set on Friday night. 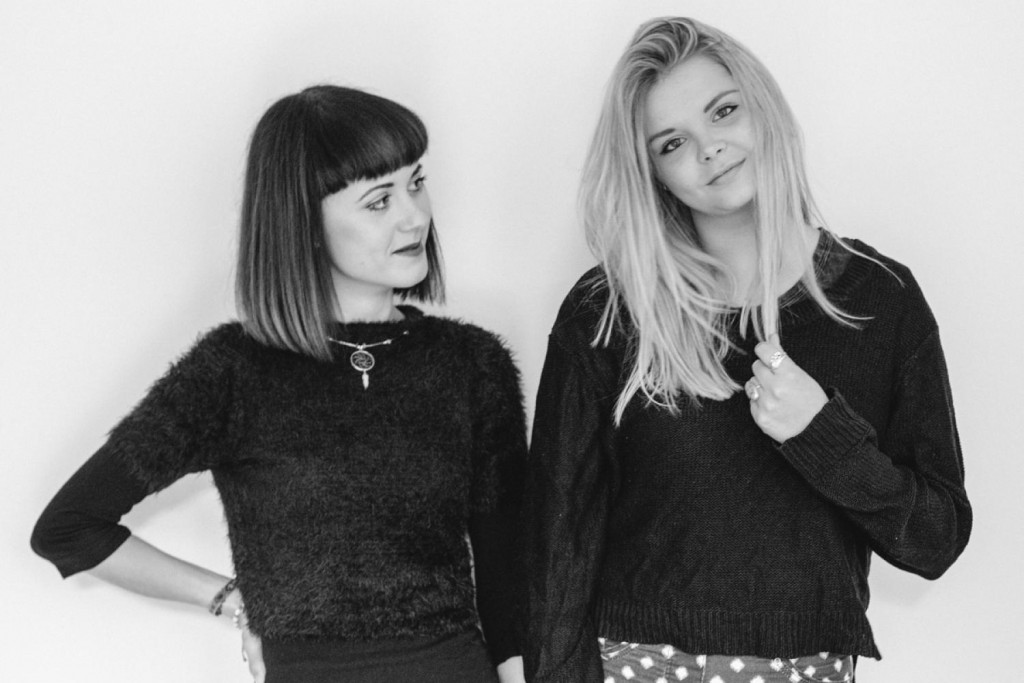 Up-and-coming Birmingham alternative rapper MoD brings his confident blend of lyrics and jazz-influenced beats to the BBC Introducing stage on the Saturday, plus you can catch him for a not-to-be-missed set at the intimate Rabbit Hole stage on Thursday afternoon.

Tonga is one of a string of projects from Birmingham-raised rapper Mike Skinner since he left his alter-ego of The Streets behind. This collaboration with arts collective Murkage began life as a ‘party bass’ club night in London but an album is on the way too. Find out what it’s all about with a feel-good Thursday afternoon set at the Stonebridge bar.

Getting the pre-festival vibes going, Wednesfield-born Dexys Midnight Runners frontman Kevin Rowland will be behind the decks for an hour at the bustling Stonebridge bar on Thursday. We have no idea what to expect from his set either, but Come On Eileen on repeat is unlikely.

Wolverhampton-born and Birmingham-based DJ and producer Mark E will bring his refined skills in house music mixology to Glastonbury for two Friday-night sets. 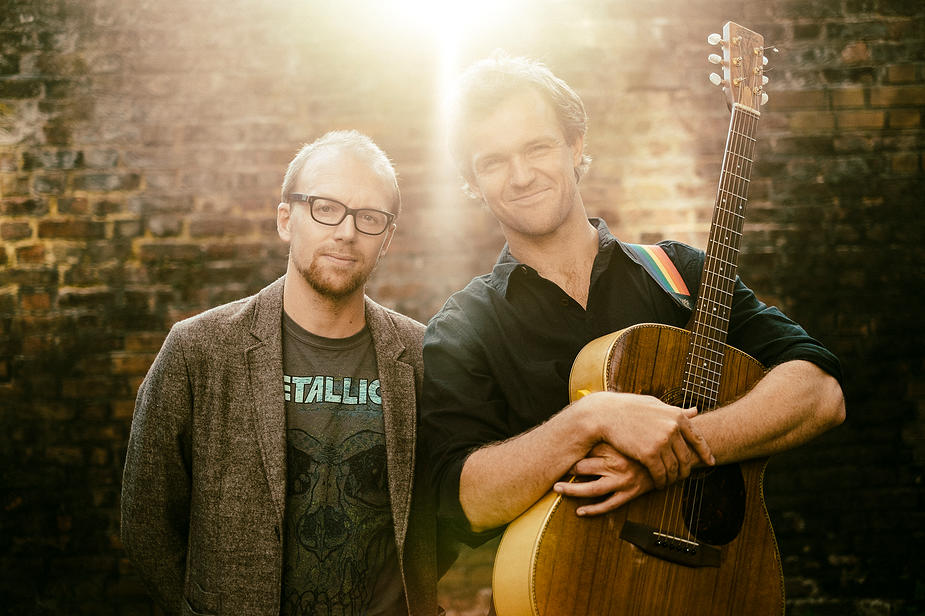 Best known to the masses for their 2005 chart-topping hit ‘the JCB song’, the Warwickshire duo are also an innovative and respected outfit blending hip hop, beatboxing and alternative folk and are well worth further investigation.

Much-loved outfit in their native West Midlands, Goodnight Lenin take their Americana-infused sound back to Glastonbury’s relaxed village green area of Croissant Neuf on the Friday, or you can catch them in no doubt more raucous mode in the lively Avalon Cafe on Thursday night. 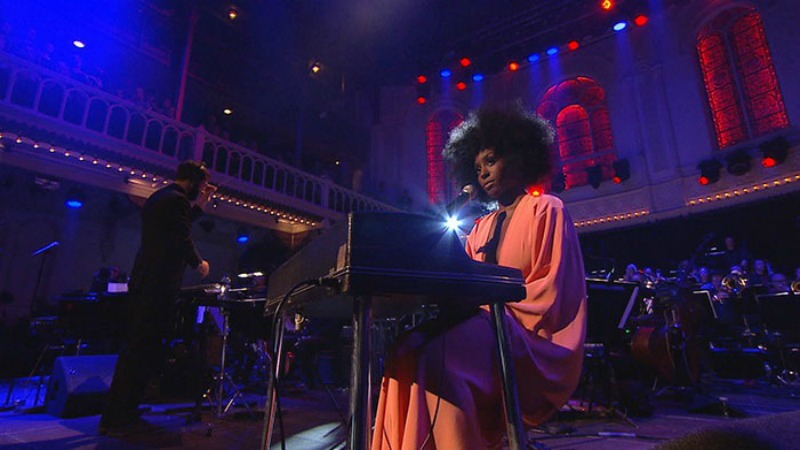 While the Birmingham Conservatoire graduate isn’t back performing live this year, you will still be able to enjoy her soulful vocals at Glasto’s own cinema thanks to the screening of this in-cincert film of her performing with The Metropole Orkest at the Paradiso in Amsterdam. 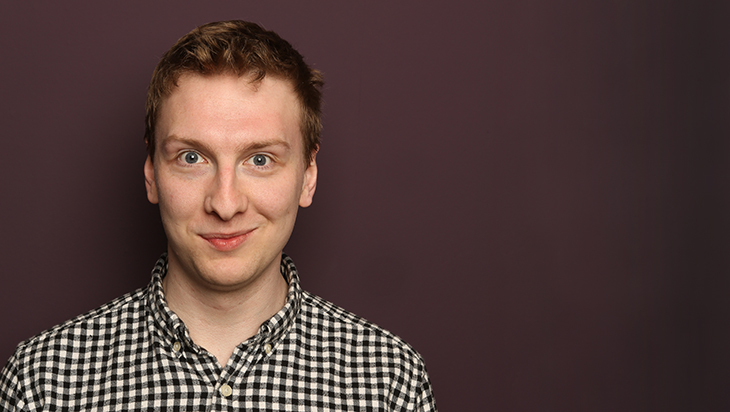 Brummie comedian Joe Lycett has become a familiar face on TV panel shows and is always a favourite with his refined stand-up routines. Catch him closing the Cabaret stage on Sunday.

Anyone we’ve missed? Let us know any other acts from Birmingham and the West Midlands performing at Glastonbury 2015 in the comments below or drop us a line on Facebook.