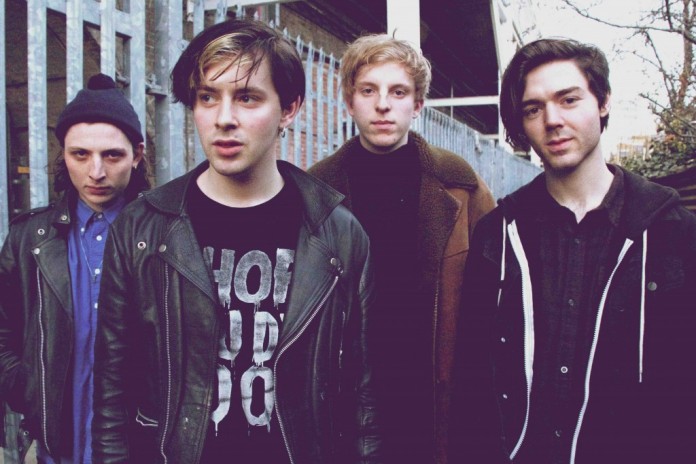 The world’s greatest music festival returns this month, as music fans flock to Glastonbury once more. This year’s festival sees a host of local talent from Birmingham and the West Midlands taking to various stages throughout the weekend from Thursday, June 27 to Sunday, June 30, so we’ve collected them all into one handy guide.

From festival favourites such as gypsy folkers The Destroyers to blues legend Steve Winwood, B-Town heroes Peace and Swim Deep to reggae adventurers Jam Jah Sound and more, do your bit to support local talent by checking out these artists during the weekend. And if there’s anyone we’ve missed, be sure to let us know on our Facebook page and we’ll add them in.

Here’s our ultimate guide to where and when to catch your favourite Midlands acts at Glastonbury 2013: 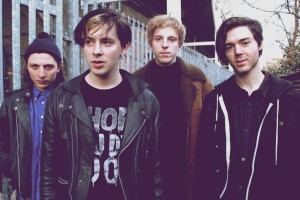 Pioneers of the so-called ‘B-Town scene’, the foursome have adorned the cover of music magazines far and wide and hit number 16 in the UK charts with the release of their debut album In Love. 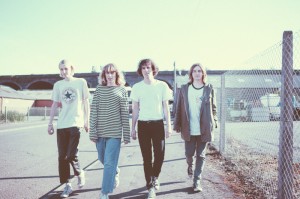 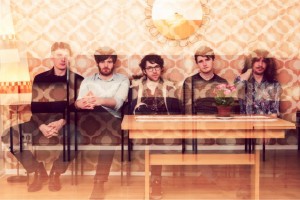 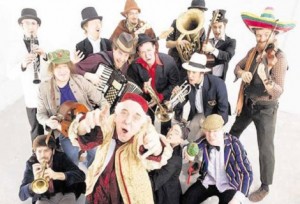 Long time Glastonbury favourites, this rabble rousing gypsy folk collective embody the spirit of the festival like no other act. 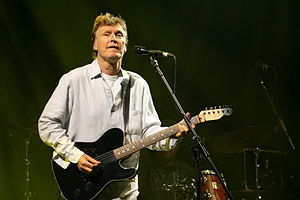 Handsworth-born multi-instrumentalist who made his name in bands such 1960s heroes The Spencer Davis Group and Rock n Roll Hall of Famers Traffic. Hailed as the 33rd best singer of all time by Rolling Stone Magazine. 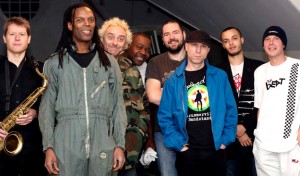 Groundbreaking ska and 2 Tone outfit who helped pioneer the genre in the late 70s and early 80s. Going strong once more with Ranking Roger at the helm. 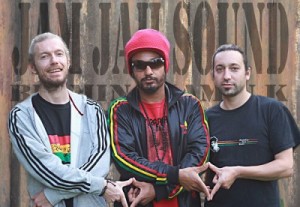 Eclectic reggae soundsystem based in south Brum and known for their packed out weekly Monday night sessions at the Bull’s Head in Moseley. 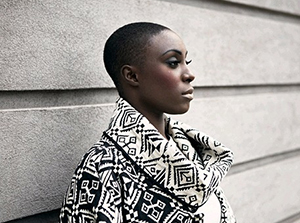 Supremely talented soul singer from Birmingham, whose distinctive vocals helped her debut album Sing to the Moon hit the top 10 in the UK charts. 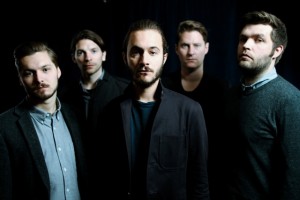 Adopted Brummies who made their name as a band in Birmingham. Returning to Glastonbury with a new line-up and a fourth studio album, The Weight of Your Love, on its way. 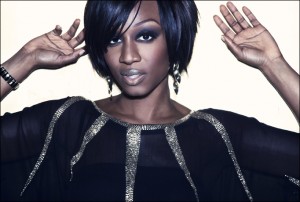 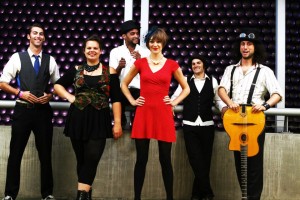 Who have we missed? Do you know of any other Birmingham or West Midlands bands, artists or DJs performing at Glastonbury 2013? Let us know on Facebook.