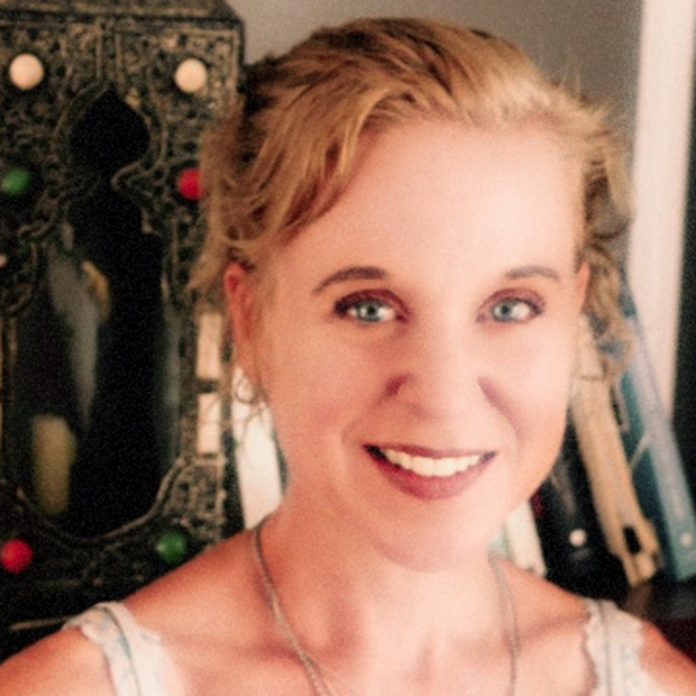 Back in the days when 4AD were seemingly forever associated with spangle-makers the Cocteau Twins and their ilk, the label surprised everyone with the signing of two US acts.

Those two US acts (who toured the UK together) were Pixies and Throwing Muses, and while Pixies are heralded as paving the way for the grunge explosion, and are now (justifiably) revered as alt.rock legends, Throwing Muses’ stock has yet to see the same rise in interest.

In truth the Kristin Hersh led combo could never quite pen a quirky soft/quiet blaster like Black Francis and co, yet the Muses’ and Hersh’s influence (and power) should not be overlooked; their’s is a unique legacy prime for rediscovery.

Edging towards 30 years since Muses first made waves, musician and author Hersh continues to front an intermittent Muses as well as her 90s power trio 50FootWave. She also performs solo, and it’s in this guise that arrives at The Glee on Tuesday 15 November 2016 to support of her latest project.

Out now, Wyatt at The Coyote Palace is her third book/ CD combo, featuring true stories and song.

“A book is still a valuable object, whereas a CD really isn’t. We all know they’re just little pieces of plastic”, says Hersh of her desire to combine the two physical forms.

“Plus, if you hand someone music you like and ask them to adopt it as their soundtrack, it’s a little like asking them to switch over to your religion. Handing someone a book, on the other hand, is giving them a gift. So I snuck a couple CD’s into this book, secretly hoping people will switch over to my religion.”

Of the title, she says: “My son, Wyatt, who’s on the autism spectrum, spent most of my recording sessions for this record behind the studio, exploring an abandoned apartment building. Abandoned by humans, that is; coyotes had moved in in their absence. This is why it’s called the coyote palace.”

When it comes to writing songs for 50FootWave, The Throwing Muses or solo, Hersh says it’s simply down to her choice of weapons.

“Solo songs are written on my Collings guitars, Throwing Muses songs on my Strat or Tele and 50FootWave songs on my SG’s or my Les Paul. It’s a stupid system, according to my drummers, but I’ve been doing it a long time and I’m unwilling to change. Something has to be the boss of me; I figure it’s only right to let it be guitars.”

* An Evening With Kristin Hersh is at The Glee, Birmingham, on Tuesday 15 November 2016. Tickets: www.glee.co.uk

Above: The Throwing Muses’ Counting Backwards – the lead single from 1991’s Real Romona, the Muses’ last album to feature Tanya Donelly who left to form Belly.

Above: Clara Bow by 50FootWave – Hersh’s power trio could rock-out with the best of them, as this cut from 2005’s Golden Ocean demonstrates. Incidentally, their entire back catalogue is available for free download via: 50footwave.cashmusic.org/freemusic/

Above: Kristin Hersh’s Soma Gone Slapstick – choice track from 2016’s Wyatt At The Coyote Palace project, for which Hersh played all the instruments.