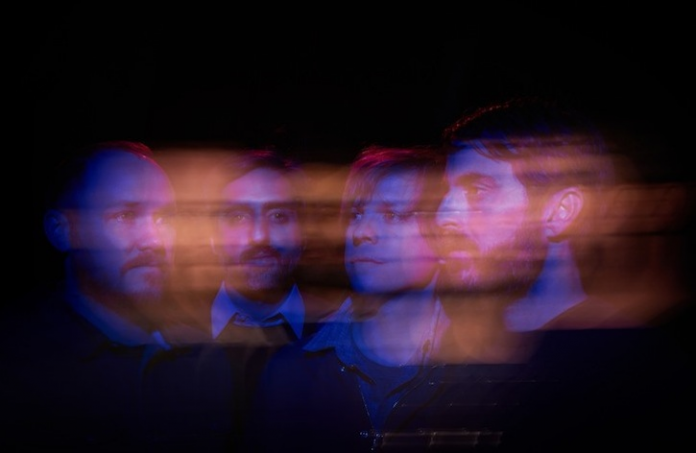 Billed by their label as the band’s sixth album*, The Wilderness sees Explosions In The Sky explore new territory with an arguably more subdued and succinct sound.

“We definitely wanted to try to change the direction of the wind as much as we could and head down newer roads with newer approaches,” explains guitarist Munaf Rayani of the shift. “We wanted to get to the point quicker than in previous attempts.”

‘Lighter’, ‘tangible’, ‘heavy’ are (the contradictory) words the band use to describe their new approach.

Formed in Texas in the late-90s, Explosions In The Sky’s attention grabbing post-rock instrumentals are capable of muscular attacks, slow boils, and drifting excursions.

It’s a sound very much shaped by the rich, expansive, landscape of Texas

“When we write melodies this is what we were calling on,” says Rayani.

Explosions In The Sky play O2 Institute Birmingham, in Digbeth, on Monday 10 October 2016.

* The Wilderness is billed as EITS’ sixth album by Bella Union, but some discographies list it as their seventh … or 11th if you include the soundtrack albums.

The Wilderness by Explosions in the Sky