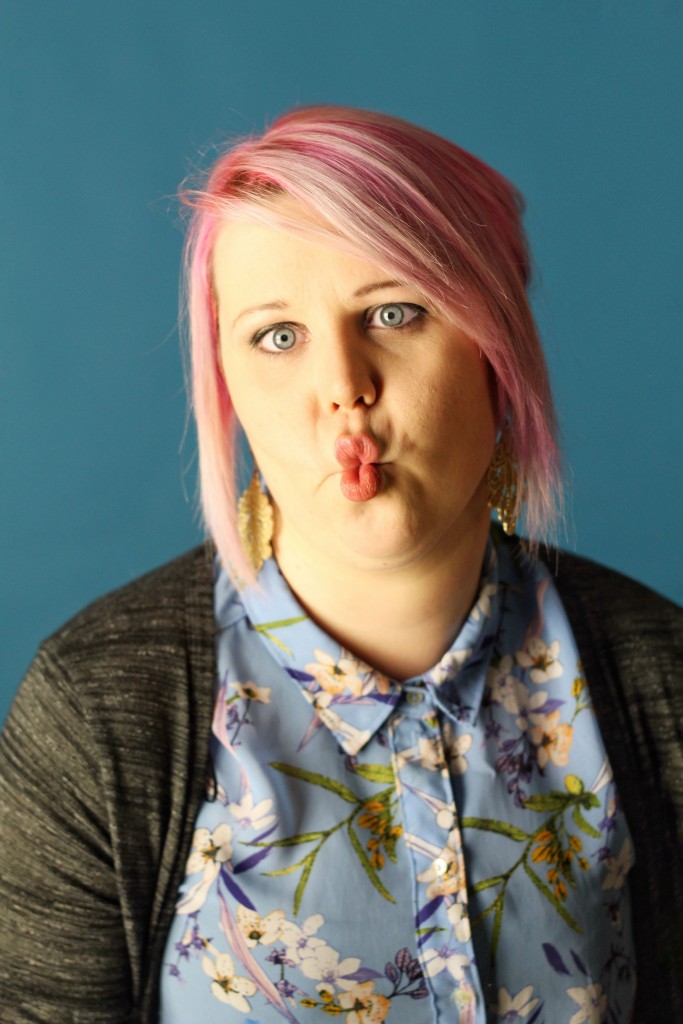 As part of this year’s city-wide Birmingham Comedy Festival, the annual arts fest’ is hosting two free half day events across consecutive Sundays (9 and 16 October 2016).

Almost a festival-within-a-festival, the Birmingham Comedy Festival (Free) Half-Dayers take place upstairs at Cherry Reds and The Victoria pub, in the heart of the city.

Both in John Bright Street (to enable audiences to flit between venues), there’s eight ‘Edinburgh Fringe-styled’ shows on the first Sunday, and 10 on the second.

All shows are free in (with donations encouraged), no booking necessary – just turn up/ drop in.