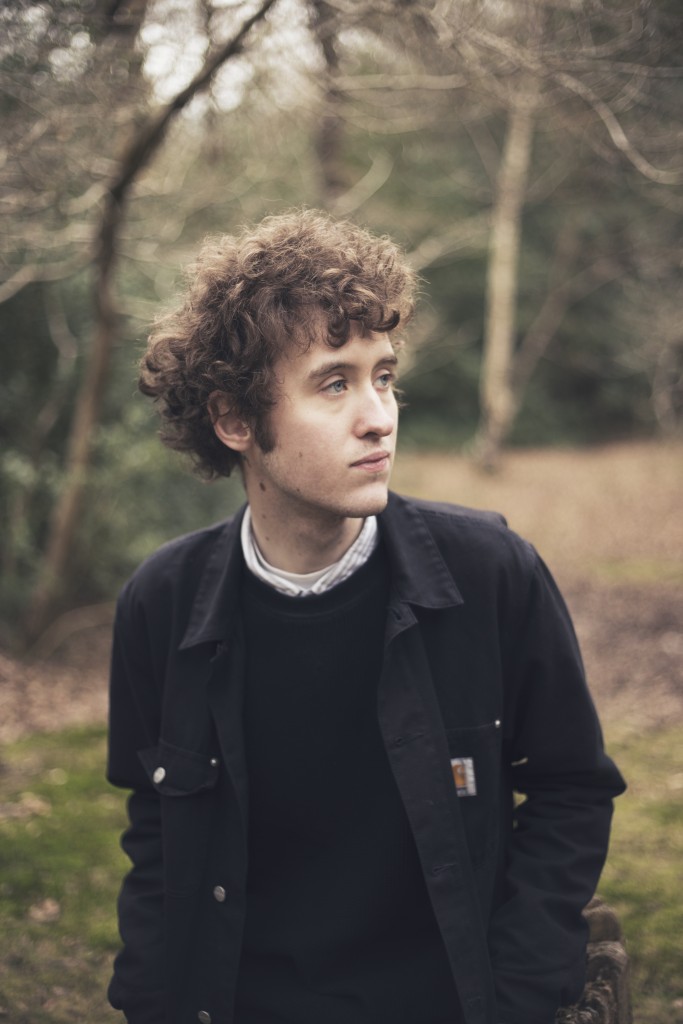 After a period of performing in other bands Robert Craig Oulton went solo and the move has paid dividends. His newest EP, April Showers, is a strong collection of wistful melodies and his folk-infused vocals. Sam Lambeth speaks with Robert about the record and his plans for the future.

There’s a lot of ‘old’ subgenres coming back into vogue at the moment – dream/pop, slacker shtick, grunge. Yours is very much late ‘90s alt rock. Is that justified? What would you say has influenced you musically?

I think it’s justified, although it wasn’t necessarily my intention when writing the record. I listen to a lot of the aforementioned genres, bands such as Petal, Turnover and Alvvays. I definitely write with a slight lean to whatever I’m currently listening to, but my main influences in terms of song writing are definitely Neil Young and Justin Vernon (of Bon Iver, Volcano Choir). I remember hearing For Emma, Forever Ago in 2009 and it hit me like no record had ever hit me before. I’ve had that feeling since, but that was certainly the first time. From then on I pretty much knew I wanted to write my own music.

You’ve just recorded your new April Showers EP. Tell us about it about it? What was influencing you at the time?

I’ve always been influenced by what’s going on in my life. In my book, if I’m not experiencing it first-hand, I physically can’t write three verses and a chorus about it. It’s definitely a very personal record. I’d say the primary theme of April Showers is me exploring the fact that people’s lives had moved on, while mine had been on hold.

Your USP, to me, is your voice. It’s completely different from any other act around at the moment, a honeyed American roar reminiscent of Adam Duritz. Was having such clarity, voice-wise, an important part of the process?

I would say so. I definitely made a conscious decision to not follow the current trend of burying vocals in the mix, or whacking loads of reverb and delay all over them. Not because those sounds can’t be super effective, because they can, but the lyrics are a key part to my music and I felt like they needed to stand on their own, without heavy processing getting in the way.

Sometimes, solo acts can be unfairly stigmatised, thanks to the James Blunts and Morrisons of the world. Was there ever a concern that releasing it under your own moniker would cause such assumptions? Or did you always feel the quality of your music would win out in the end?

I definitely agree that they can, and I even think I can be a bit guilty of that myself sometimes. But it’s not something that bothered me. I’d been in a few bands prior to going solo, and with this I wanted to just do it my own way, although my band do throw around ideas with me in the rehearsal room, of course. As I’m sure you would agree, if you look a little further than what is on commercial radio, you’ll be greeted by loads of incredible songwriters that don’t live up to the general solo act stereotype. Mac Demarco, Kurt Vile, and Courtney Barnett are just three examples of solo acts that are a world away from what we normally associate with a singer-songwriter. I’d like to think my music sort of fits into that world.

You’ve been gigging and recording for a while now. Are you pleased with your progression from when you started? Do you feel you’ve made some big steps?

I would say I’m pleased with the progression I’ve made in the past 12 months. If you’d told me then that in a year I would be self-releasing a record and performing live with a full band, I would’ve told you you’re mental. I’m very grateful for everything so far, and I just hope I can continue to develop and carry on making music I really care about with cool people.