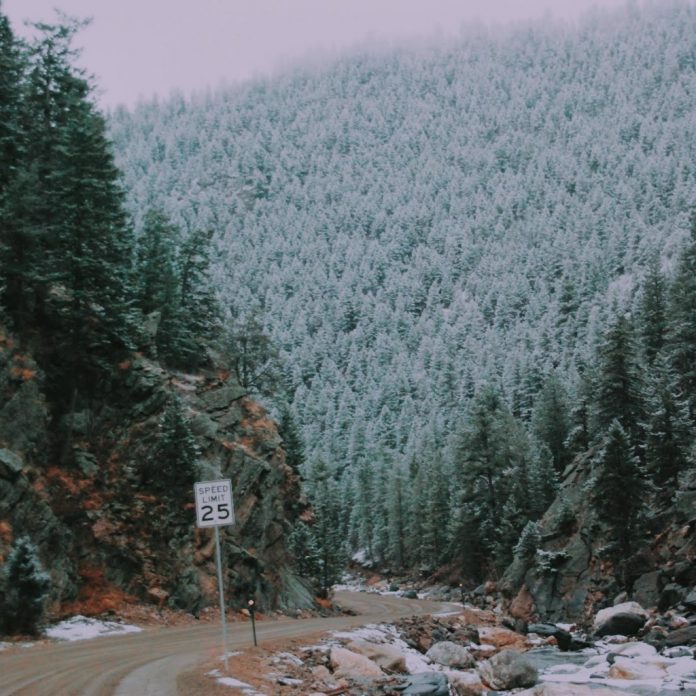 Of all the genres to come back into vogue, you’d be hard pressed to ever imagine ‘post-grunge’ would rear its polished head, but in the shape of Birmingham troubadour Robert Craig Oulton (we would shorten this to RCO, but that resembles a hackneyed wrestling move more than a moniker), the late 90s are roaring back into vogue.

That’s not to say this is a bad thing, and when it’s orchestrated well, the earnest emotions and contemplative chords can effectively resonate without sounding mawkish. That’s done splendidly on the acoustic-driven Cold Hands, where Oulton’s folky howl yearns and pleads to be kept warm during the bitter cold.

When Oulton presses his pedals, he gives his soaring roar – part Adam Duritz, part Ben Howard – fresh surges of angry energy. Sleepless Nights builds from a stuttering bass line and some call and response verses into a barnstorming, guitar-drenched chorus. The stand-out moment is the wistful power pop of the title track, which bounds along on up-tempo motifs and a Toad the Wet Sprocket-indebted sing-a-long. It’s a rare moment where, through the showers, Oulton allows a little bit of sun to poke through.

Musically and vocally Oulton is a revelation throughout – each song is embellished by his hurt and angsty vocals, while his fretwork, when kept on the right side of subtle, burns just as brightly giving the Jimmy Eat World-style Sleepless Nights welcome squalls of feedback. Post-grunge might not have even been fashionable when it first emerged, but it’s still a commendable part of the rock canon. Oulton’s EP is a fine addition. Look out, Everclear.