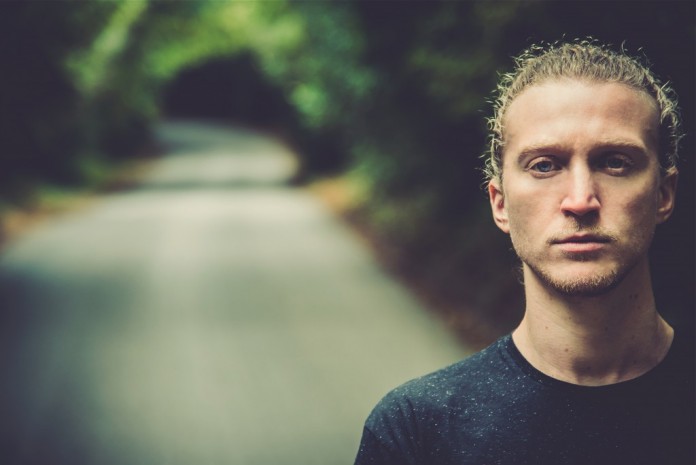 Birmingham based singer-songwriter, beatboxer and producer Ed Geater will officially release his first EP, Barriers, as a signed artist via Music Mandi on February 22, and will also be celebrating its worldwide launch on home turf at the Sunflower Lounge on March 6.

Influenced by his obsession with ambient electronic artists such as Bonobo, Boards of Canada and Four Tet – Ed set out to create the same vivid and textural musical landscapes, but all acoustically, without any live sampling. On barriers, as in his live shows, he succeeds in this regard, and the EP is largely definitive of Geater’s work so far.

You can listen to the delicate nuance between Geater’s vocal beat loops, dexterous guitar tapping/picking/playing and refined melancholy vocal here, Barriers is available to listen to in its entirety via SoundCloud.

Ed recorded Barriers in Birmingham’s Univibe Audio studio with engineer Elliot Vaughan, producing eight tracks in four days, the remaining tracks are to be released in a second EP in 2016. The first offering, Barriers EP, is spearheaded by lead single and debut music video Don’t Think. See below: