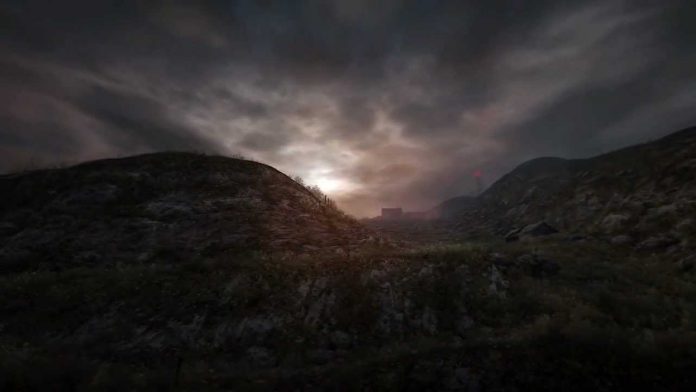 BAFTA-winning composer Jessica Curry’s powerful score for the ground-breaking video game Dear Esther is to be recreated for a live audio-visual performance at Birmingham’s Town Hall on Tuesday 28 November 2017.

Produced by independent studio The Chinese Room, and originally released in 2012, Dear Esther earned huge critical acclaim for abandoning traditional gameplay in favour of atmosphere, rich storytelling and extraordinary visuals. With a Landmark Edition published in 2016, it’s cited as a perfect example of how the medium is capable of the same musical, narrative and artistic expression as film, visual art, literature and classical music.

“A beautiful and thought-provoking piece of work,” declared the Telegraph. “It is oil painting, poetry, eulogy and video game all at once. And it’s never less than fascinating.”

Utilising a 10 metre screen, the immersive audio-visual live experience sees narrator Oliver Dimsdale and gamer Thomas McMullan take audiences through the game, journeying from a desolate Scottish island, to a car crash on the M5, to a crisis of faith, to the lost shores of a dreamed coastline, into a final ascent through the waters of madness …

The stunning score is presented by a full complement of musicians including a string quartet and famed sound artist Scanner (aka Robin Rimbaud), whose CV includes collaborations with Bryan Ferry, Danger Mouse, Coil, Laurie Anderson, The Royal Ballet and Merce Cunningham.

A rising star of the contemporary classical scene, Jessica Curry is a composer and co-founder of games company The Chinese Room. Her BAFTA-winning music for acclaimed PS4 title Everybody’s Gone To The Rapture was named Soundtrack Of The Year by MOJO magazine and picked up multiple awards. She also presents ClassicFM’s popular Saturday night show devoted to video game music, High Score.

Dear Esther Live can be experienced at Town Hall, Birmingham, on Tuesday 28 November 2017.