Silence Set Me Free is the title of the debut album from Birmingham-based singer-songwriter Danielle Cawdell. 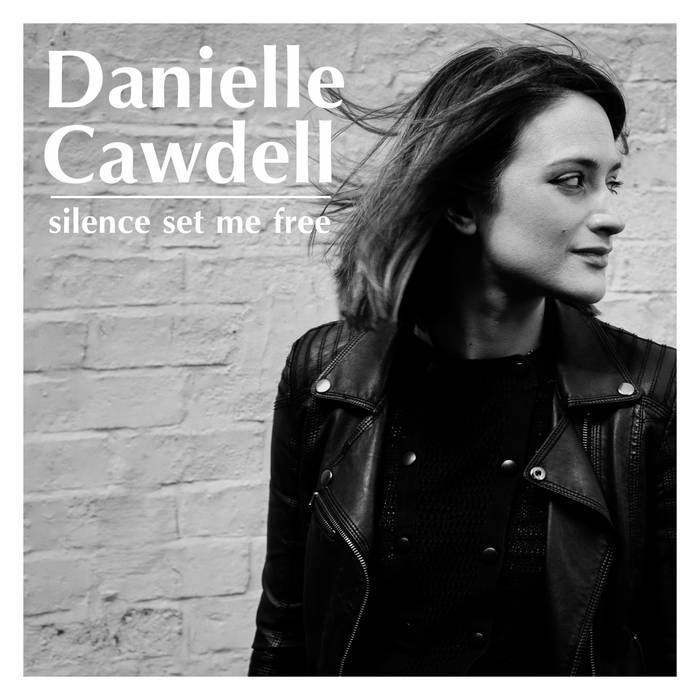 “The album is an uncensored story, capturing moments and experiences, there is nothing that is held back or not shared,” says Danielle.

“I have stood as myself for as long as I ever have through this process, and not apologised once for expressing who I truly am through the songs I’ve written, co-written and performed on this album.”

Silence Set Me Free is out now via Heantun Records (CD and digital).

Danielle is officially launching the album accompanied by her band (including Dan) at the Kitchen Garden Café, Kings Heath, Birmingham on Friday 23 March 2018.