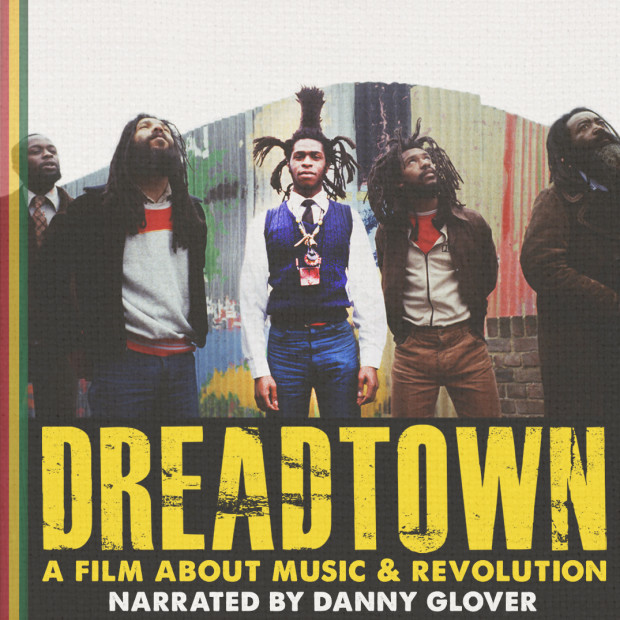 Formed on the streets of Handsworth in the 1970s, Steel Pulse went onto become one of the world’s most influential reggae acts.

And now the story of the legendary Birmingham band is set to be retold in a brand new star-studded documentary film.

A crowdfunding campaign has been launched to raise money to produce Dreadtown, the first comprehensive documentary of its kind to focus on Steel Pulse and their 40-year legacy.

The film, narrated by Lethal Weapon star Danny Glover, features exclusive unseen archive footage and images of the band, as well as interviews with members past and present. It also includes interviews with a host of famous faces and fans, such as Rita Marley, creator of The Simpsons Matt Groening, boxer Lennox Lewis and musicians including Snoop Dogg, John Lydon, UB40, The Specials, Damian and Ziggy Marley and many more.

The project, led by director Yoni Gal alongside Steel Pulse frontman David Hinds and Oscar-nominated producer Mike Lerner, has been in the making for several years, with financial assistance now being sought from fans to be able to fund the required licences and distribution costs.

More than $5,000 has so far been raised towards the $40,000 goal since the Indiegogo campaign was launched last week. Fans can pledge a variety of amounts, with perks on offer ranging from film merchandise and thank you messages from the band, through to tickets to special VIP screening events in New York and LA.

For more information or to back the crowdfunding campaign, visit the Dreadtown project page on Indiegogo.

Check out the teaser video from the film below:

Steel Pulse are live with UB40 at the O2 Academy Birmingham on December 21. Click here for tickets.