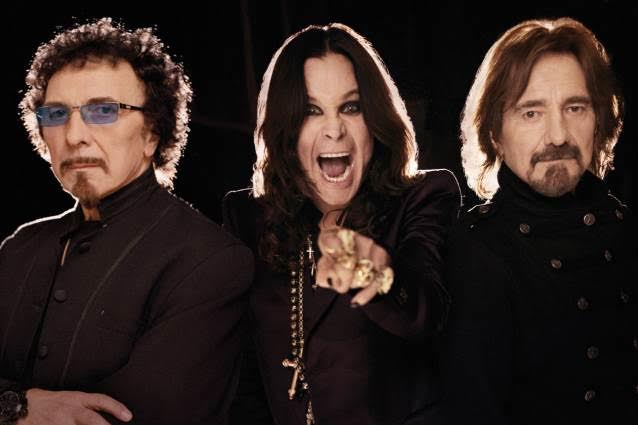 Metal legends Black Sabbath will headline Download 2016 as part of their farewell tour.

The Brummie heroes, headed up by Ozzy Osbourne, are the latest rock giants to be added to the bill at the Leicestershire festival, alongside Iron Maiden.

It will be the Paranoid pioneers’ third headline appearance at Download when they take to the stage on the Saturday night.

It is set to be a busy 2016 for Ozzy and bandmates Tony Iommi and Geezer Butler, with plans already revealed for a new studio album, as well as a mammoth farewell known tour called The End, kicking off in the USA in January.