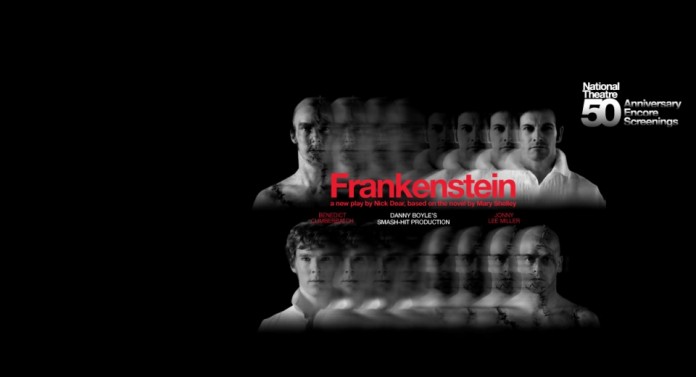 Bromsgrove’s Mark Williams may have been one of the most recognisable faces from the iconic 90s comedy The Fast Show, but now he’s best known as Arthur Weasley from the Harry Potter films. From Friday (November 1), he’s back in the Midlands, starring in the Rep’s major new production – an adaptation of Molière’s knockabout 17th-century farce Tartuffe.  Williams plays the eponymous lead character, a ridiculous religious zealot who enthrals the wealthy Orgon, much to the despair of Orgon’s family.

Tartuffe isn’t the only reason to head to the Rep this week – also opening on Friday (November 1) is Caroline Horton’s play Mess, a funny yet moving work around the topic of anorexia, playing in the venue’s Door auditorium.

And there’s more for fans of the Bard at the Old Joint Stock, with the anarchic lecture play That Shakespeare Show (from Monday November 4) promising “everything you need to know about Shakespeare in 90 minutes”. 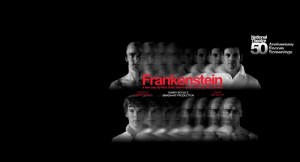 It’s Halloween on Thursday (October 31), so an apt date indeed for the Blue Orange Theatre to begin its adaptation of Robert Louis Stevenson’s Jekyll And Hyde, and for National Theatre Live to broadcast Frankenstein – directed by Danny Boyle, starring Benedict Cumberbatch and Jonny Lee Miller – to a range of local cinema screens, including the Mac and the Electric Cinema. 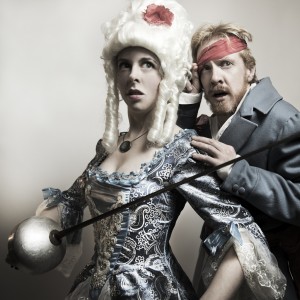 In other theatre highlights this week, the Mac has an adaptation of Karen Blixen’s short story Babette’s Feast from Friday (November 1), while Bromsgrove’s Artrix has the frantic historical comedy I’m An Aristocrat, Get Me Out Of Here! on Monday (November 4).

The Library of Birmingham’s Discovery Season continues from Wednesday (November 6) with The Library Of Lost Books – discarded books from the old Central Library, repurposed by a range of visual artists, printmakers and illustrators.

The Birmingham Museum and Art Gallery has a couple of new exhibitions starting this week.  From Saturday (November 2), Qalam: The Art Of Beautiful Writing celebrates Islamic calligraphy through the ages, while Ganga 21, in the Waterhall from Tuesday (November 5), is a series of oil paintings documenting Aussie artist Kevin Pearsh’s journey along the entirety of the Ganges.

Also this week, The Drum’s Four Fathers Exhibition examines the intergenerational relationships between local South Asian men, while at the Royal Birmingham Society of Artists, The Nature Of My Art sees John Graham Reeve display works from his forthcoming book Lepidoptera In Landscape.  Both shows open on Monday (November 4).