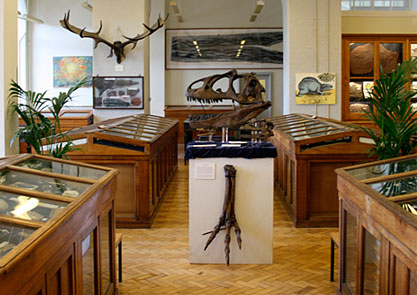 The Library of Birmingham’s wonderful Discovery Season continues this weekend with Box of Light.  It’s a three-day festival celebrating the magic lantern, the slide projector that entranced the masses in the pre-cinema age.  Beginning on Friday (October 25), events include a maverick history lesson from lantern aficionado Professor Heard, while things are brought up-to-date with designer Benjamin Redford’s bespoke Instagram projector.

From Tuesday (October 29), the Discovery Season continues with The Museum of Mythical Creatures, a mixed-media array of characters influenced by myth and folklore, courtesy of the Girls Who Draw collective.  Expect everything from comics to needlework. 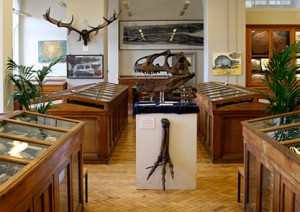 Elsewhere, as part of Capsule’s partnership with the University of Birmingham, the inventive sound artist Sarah Farmer has created audio works and screen prints inspired by the uni’s Winterbourne House & Garden and Lapworth Museum of Geology.  You can enjoy them in Winterbourne’s Cacti House from Thursday (October 24).

The Lombard Method have had two artists in residence for the past few weeks, and will be displaying the fruits of their labours on Friday night (October 25).  Amanda Grist’s film and audio work is concerned with ephemerality, while James Lomax deals in experimental craftsmanship. 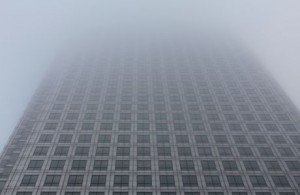 Unfortunately, the end is now in sight for The Public in West Brom, but there’s still plenty to enjoy before it closes its doors in mid-November.  What’s The Focus begins on Friday (October 25), presenting existentialist photographs from locally-based Polish artists.

And from the same day, the Old Joint Stock will be exhibiting the work of Brum photographer Mike Stimpson, who’s gained worldwide notices for his Lego recreations of iconic images.

There’s experimental video art at Stryx this week, with Light Capture rounding up the work of eight different practitioners.  It’s open to the public from Saturday (October 26).

From Monday (October 28), there are two new exhibitions at the Royal Birmingham Society of Artists.  The Industrial Muse is a mixed-media reflection on the area’s industrial heritage, while Transformed exhibits the work of the Midlands Potters Association and the Five Fold textiles group.

And the Hippodrome offer fun for all the family this weekend, with Illuminate (from Friday October 25) comprising a range of outdoor light-based installations and performances, including a visit from Shanghai’s Lanterns of Terracotta Warriors.

As for theatre, there are some great options this week.  On Thursday (October 24), the Mac hosts the pilot of FishHead, Reaction Theatre Makers’ latest production – an evocative, highly-visual drama exploring man’s relationship with the sea. 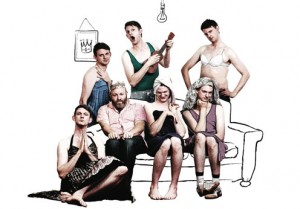 Then, on Friday (October 25), Howard Coggins from the Bristol Old Vic and Stu McLoughlin from Cornwall’s Kneehigh company join forces for the anarchic historical comedy Living Spit: The Six Wives Of Henry VIII.

The Warwick Arts Centre has a fine offering too.  From Thursday (October 24), the acclaimed circus outfit NoFit State present their vibrant, genre-busting show Noodles, while from Friday (October 25), there’s the altogether more sober Landscape II.  Written and performed by Melanie Wilson, it’s a striking tale of a relationship between three troubled women from different eras.

Landscape II by Melanie Wilson from adamlewisfilm.com on Vimeo.

And, of course, Halloween is just around the corner, so you can get into the spirit of things at the Old Joint Stock on Tuesday (October 29), as the macabre Don’t Go Into The Cellar! company present the chilling Dread Of Night.