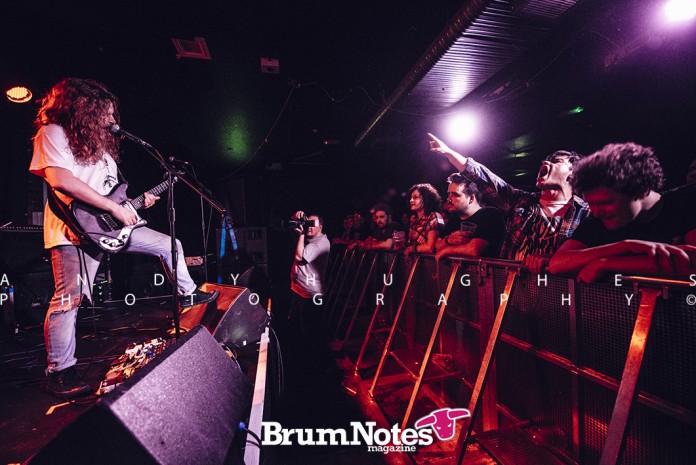 It’s a great week at the Mac.  On Thursday (November 20), interactive-theatre specialists Fluxx present The Good Neighbour, a thought-provoking community-based investigation.  Beginning at the Balsall Heath Church Centre, you observe an incident taking place, speak to those involved and, with your colleagues, decide on the best course of action.  Then, it’s all back to the Mac to see how things unfold.

Then on Friday (November 21), the hugely acclaimed ANTLER Theatre company present Where The White Stops, a show about obsession with the unknown which combines physical storytelling and polyphonic song, while on Tuesday (November 25) there’s The Spinning Wheel, a collaboration between hip-hop theatre artist Baba Israel and the Unfinished Business company.  The show, featuring film, spoken word and live music, celebrates the life of Baba’s father, the performer and countercultural activist Steve Ben Israel.

At the Rep from Thursday (November 20), Mummyji Presents is a show from the award-winning Rifco company, in which MummyJi assesses the cream of British Asian variety talent from the comfort of her living room.

The Crescent has The Judas Kiss from Saturday (November 22), David Hare’s examination of Oscar Wilde’s criminal indictment for gross indecency, while on Sunday (November 23) the Drum has feel-good English/Gujarati comedy Chorna Haathma Chaavi (Marriage Is A Gamble). 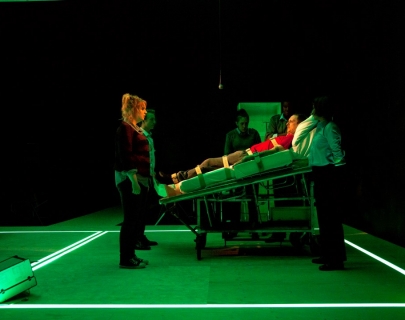 And the Lyric Hammersmith’s Secret Theatre residency at the Warwick Arts Centre concludes with Chamber Piece from Thursday (November 20), a black comedy where an execution is botched and the governor strives to get the job done before the death warrant expires.

Flatpack get into the Christmas spirit early on Thursday (November 20) with a festive screening of Buster Keaton’s Steamboat Bill Jr at Birmingham Cathedral, complete with Christmas canapes and live accompaniment from silent-film pianist John Sweeney.

And Behind The Curtain, the excellent festival of Central and Eastern European film, continues this week.  At Centrala on Friday (November 21) Short Waves is a selection of Polish short films, while on Sunday (November 23) there’s a screening of Closely Observed Trains, a World War II comedy drama in which a bumbling apprentice in occupied Czechoslovakia experiences a sexual awakening.  At the Mac on Tuesday (November 25), The Children From The Hotel America is a fascinating film of covert rock-’n-roll fandom in Soviet Lithuania, while at Ikon on Wednesday (November 26), there’s a night of jaw-dropping shorts from Czech artist Jan Svankmajer.