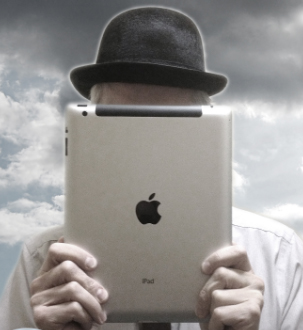 The hugely acclaimed hip-hop choreographer and rapper Jonzi D returns to Brum this week, bringing his Lyrikal Fearta triple bill to the Rep from Friday (January 24).  Featured will be The Letter, examining his conflicting feelings over being offered an MBE in 2011, alongside Broken Lineage, a new piece exploring inter-generational dissonance.  Recommended.

In fact, there’s plenty of good live entertainment around this week, not least at the Old Joint Stock, who present two top-notch theatrical offerings.  From Thursday (January 23), the venue’s own Theatre Company present Betrayal, one of the most essential works from the pen of Howard Pinter, drawing on his affair with Joan Bakewell in the 1960s.  Then, from Monday (January 27), there’s a modern reboot of Victorian comedy The Diary Of A Nobody, with Charles Pooter proving himself no less ridiculous in the 21st century than he was back in the 1890s.

There’s more Victorian entertainment at the Library of Birmingham on Thursday (January 23), with the first instalment of Don’t Go Into The Cellar!’s monthly residency Morbid Curiosities.  This month, it’s a dramatisation of The Yellow Wallpaper, Charlotte Perkins Gilman’s unnerving short story chronicling a woman’s descent into madness.

Other theatrical highlights include the Crescent’s run of the poker-themed Dealer’s Choice (from Saturday January 25), the first play by comedian and writer Patrick Marber, while down at the Warwick Arts Centre from Wednesday (January 29), the Warwick University Drama Society present their take on Jean Anouilh’s tragedy Antigone. 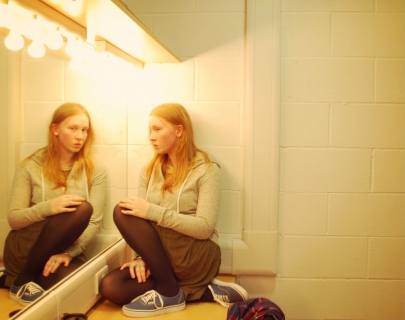 As if that weren’t enough, the Blue Orange Theatre presents a selection of Shorts on Saturday (January 25), rehearsed readings of new works by the Blue Orange Writers, while on Sunday (January 26), the Ikon host Tell Me On A Sunday, a Writing West Midlands initiative featuring bespoke performances from eight storytellers. 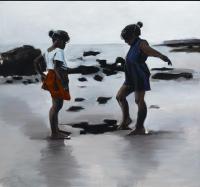 In visual arts, the Birmingham Museum and Art Gallery mark the reopening of their Waterhall gallery with For The Record (from Monday January 27), a multimedia show about preservation, documentation and recording.  With a strong emphasis on women, the exhibition features works from the past century alongside new pieces.

At the Library of Birmingham, the Library of Cultures exhibition opens its doors on Monday (January 27), featuring a wide variety of the venue’s pictorial and documentary treasures, including the naturalist JJ Audobon’s Birds of America paintings from the 1820s and ’30s.

Down in Edgbaston, the Barber Institute present Family Circles from Friday (January 24), portrait miniatures of children and families from the 17th, 18th and 19th centuries, while at the Royal Birmingham Society of Artists from Monday (January 27), there’s nature-themed ceramics from Peter Wareing.

Alternatively, the Edwardian splendour of Wolverhampton’s Bantock House Museum hosts All In A Day’s Work from Thursday (January 23), a chronicle of the Black Country’s manufacturing past.