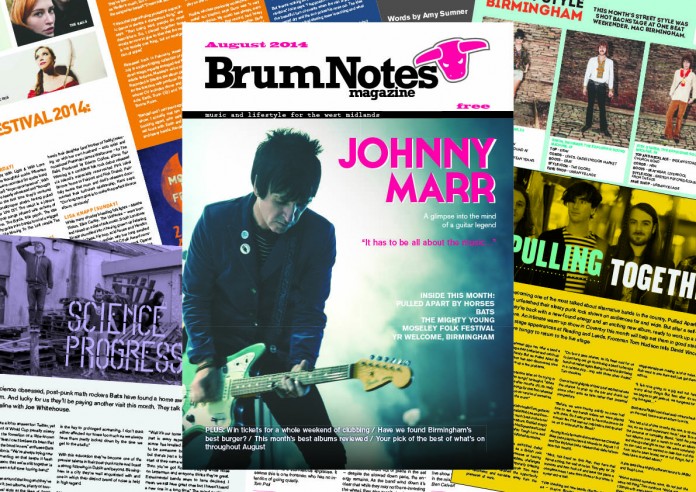 The Warwick Arts Centre’s the place to be this week, with two fabulous new exhibitions opening on Saturday (January 17). Close And Far is a touring show from London’s Calvert 22 Gallery, and centres on the recently-unearthed work of Sergei Prokudin-Gorsky, a pioneering colour photographer who, at the behest of Tsar Nicholas II, produced extensive visual documentation of Russia in the last days of the House of Romanov.  The exhibition juxtaposes Prokudin-Gorsky’s work with that of more-recent visual artists, who depict a nation still coming to terms with its imperial past. 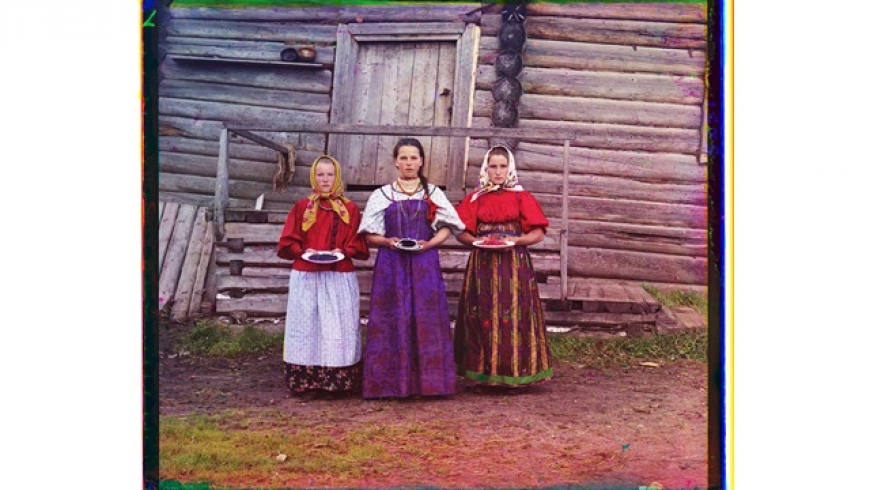 The second attraction is The Unfinished Conversation, the acclaimed film by John Akomfrah celebrating the life of the cultural theorist and sociologist Stuart Hall, who died last year. Hall was central to Birmingham University’s hugely influential Centre For Contemporary Cultural Studies, with Akomfrah’s film combining footage of Hall with contemporary news clips, gospel music and excerpts from the pens of Virginia Woolf and William Blake.

Also opening on Saturday (January 17) is an intriguing show at the Birmingham Museum and Art Gallery entitled Faith & Action, exploring the Quakers’ commitment to pacifism during the First World War, with film, photography and artefacts from the time. 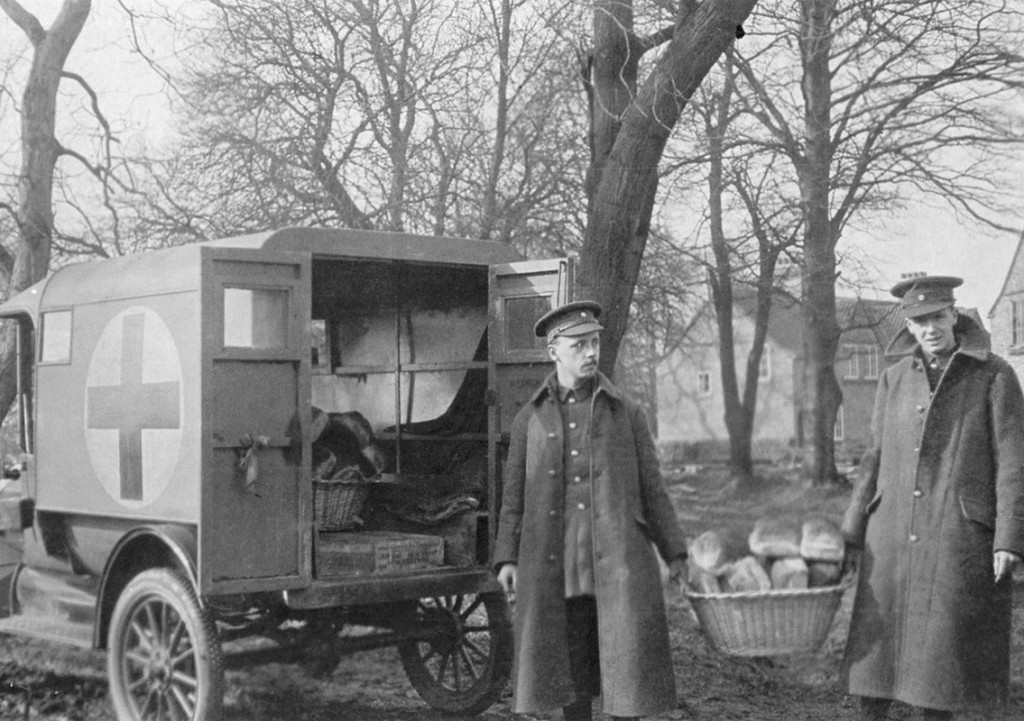 And from Monday (January 19), the RBSA Gallery hosts Hidden Treasures, showcasing current trends in ceramics and jewellery, with geometry and 3D-printing techniques to the fore.

In theatres, the pick of the week comes at the Old Joint Stock from Tuesday (January 20), in the shape of Tony Award-winning musical comedy The 25th Annual Putnam County Spelling Bee, an energetic show in which six teenagers compete for the top prize. 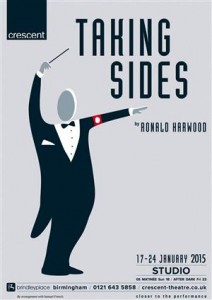 At the Blue Orange from Friday (January 16), Birmingham City fans can relive their 2011 League Cup victory in the comedy satire Carson’s Cup, while opening on Saturday (January 17) at the Crescent Theatre is Ronald Harwood’s Taking Sides, the true story of German composer Wilhelm Furtwängler, who after the Second World War found himself the subject of an American denazification investigation.

As for film, the Electric Cinema shows Beyond Clueless on Saturday (January 17), Charlie Lyne’s documentary exploring the phenomenon of the teen movie – with Lyne fielding the audience’s questions after the screening. From Tuesday (January 20) the Mac has Eastern Boys (pictured top), Robin Campillo’s tense drama following the relationship of a middle-aged Frenchman and a young Eastern European criminal, while also opening on Tuesday (January 20) at Artrix is Diplomacy, a historical drama set in occupied Paris. 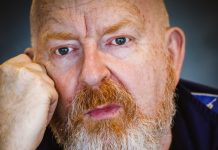