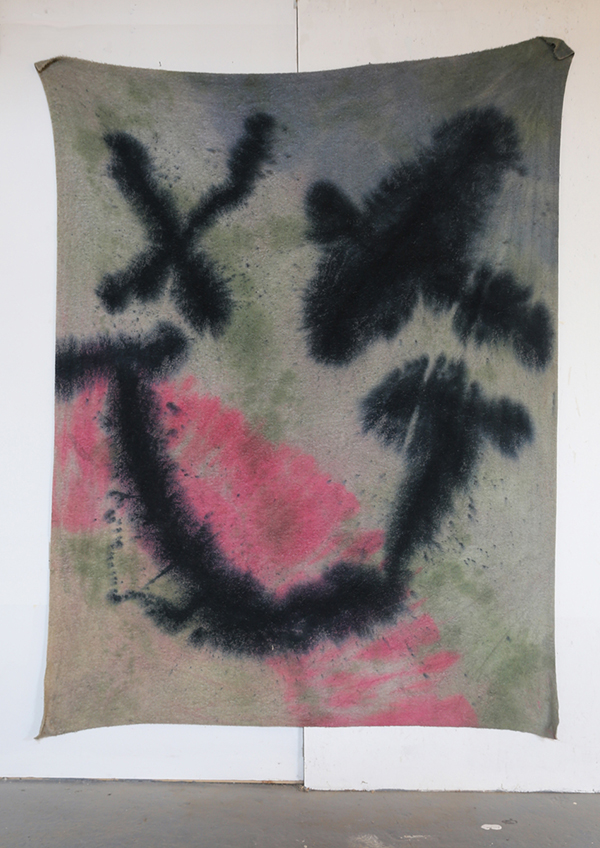 The Wig on Great Tindal Street is the venue for this week’s most intense live arts event.  Local provocateur Kate Spence collaborates with electronic audio-visual outfit Temp0rary in Her Lady’s Pleasure on Friday (August 23), “a decadent evening exploring the boundaries of human sensation”.  Full-blooded audience interaction is required – this won’t be one for the faint-hearted. 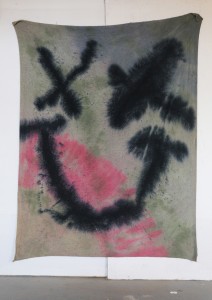 Meanwhile, over at the Lombard Method, Matt Welch has been in residence since late July.  He’ll be previewing the fruits of his labours on Friday (August 23), with his exhibition proper kicking off on Saturday (August 24).  Hand-picked for the residency by Helen Legg, the director of Bristol’s art-and-design centre Spike Island, Welch deals in the recontextualisation of cultural objects and signifiers.

Down in Coventry from Saturday (August 24), the Herbert explores the significance and heritage of the turban in Sikhism, with Sikh Fortress Turban: A British Museum Tour taking as its starting point the dastaar boonga, a magnificent headdress used to hold weapons during battle.

Also of note this week, the Royal Birmingham Society of Artists’ Friends’ Exhibition opens on Wednesday (August 28), with anything from ceramics and textiles to painting and printmaking considered eligible for display.

As ever, the Birmingham Museum and Art Gallery has a fine programme of guided tours to enjoy.  The Secret Garden looks at depictions of horticulture through the ages on Thursday (August 22), Pre-Raphaelite Wives and Lovers lifts the lid on the relationships of the artists of the period on Saturday (August 24), while Birmingham: A Glass Act explores the glassware and applied art housed in the Industrial Gallery on Sunday (August 25).

There’s also a chance to enjoy some of the museum’s smaller objets d’art in Hidden Treasures at the Museum Collections Centre on Friday (August 23), while back at BMAG’s Learning Zone, you can listen to tales of life in Digbeth and Highgate in the Echoes Yard Talk on Sunday (August 25).

The Ikon also has its weekly Spotlight Tour on Friday (August 23) – and, indeed, every Friday – at 1pm.

It’s another quiet week in local theatres, but there’s outdoor fun for all the family with the Hippodrome’s Summer In Southside event returning on Saturday (August 24) and Sunday (August 25), and further good times to be had for younger children in HandMade Theatre’s interactive performance The Flying Machine at the Mac on Sunday (August 25).