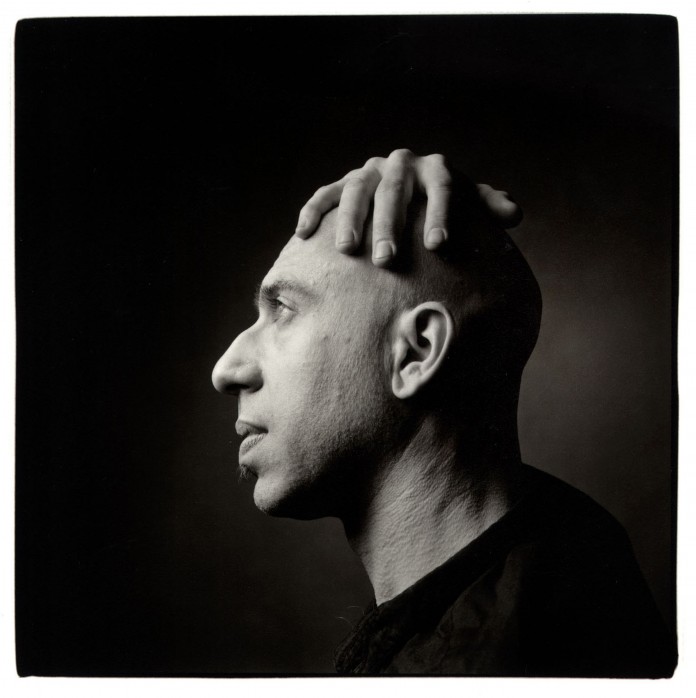 This week’s highlight is to be found at the Rep in the shape of Refugee Boy.  Featuring the poetry of Lemn Sissay and Brum’s own Benjamin Zephaniah, it follows the story of Alem, an African teenager whose parents remove him from the civil war that rages back home, leaving him to a new life in London.  The production, which opens on Tuesday (April 8), manages to combine heavy emotion with lots of laughs.

The Rep’s also busy with the continuing Young Rep Festival.  On Saturday (April 5) there’s a double bill placing Shakespeare’s Julius Caesar alongside Hansel And Gretel remake A Murder Of Crows.  Then, Tuesday (April 8) brings professional rehearsed readings of seven short plays by teenage writers in The Young Rep’s Playwrights Showcase, while opening on Wednesday (April 9), there’s a radical, immersive take on A Midsummer Night’s Dream in Amid Some Nights (A Dream).

Good stuff at the Mac this week too.  Cardboard Citizens are in town from Monday (April 7) to present Glasshouse, a play by the supremely talented spoken-word artist Kate Tempest, charting the struggles of a London family.  A forum theatre production, the audience will be encouraged to intervene in the action in the second part of the evening.

And on the same night, there’s the opening of the Birmingham Metropolitan Academy of Performing Arts’ Breathing Corpses, a production of Laura Wade’s award-winning play which moves backwards from the discovery of a body in a hotel room.

Elsewhere, the Old Joint Stock has The Collector on Saturday (April 5), the chilling tale of a dangerous obsessive loner, while there’s more upbeat fare at Artrix on Wednesday (April 9) – an evening with Albert Einstein in Tangram Theatre’s Relativitively Speaking.

Frontiers Festival’s springtime programme draws to a close this week, with highlights including a big-band performance of Elliott Sharp’s graphical score Foliage at Birmingham Conservatoire’s Recital Hall on Thursday (April 3) and a celebration of the work of the great Robert Ashley at the Adrian Boult Hall on Friday (April 4). 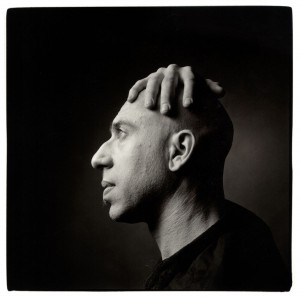 In visual arts, Document, opening at the Mac on Saturday (April 5), is a powerful series of monochrome portraits by Nadia Kisseleva of those imprisoned in Stalinist USSR.  Alternatively, the Royal Birmingham Society of Artists host Nigel Priddey’s watercolour landscapes and a Secret Garden Craft Exhibition from Monday (April 7).