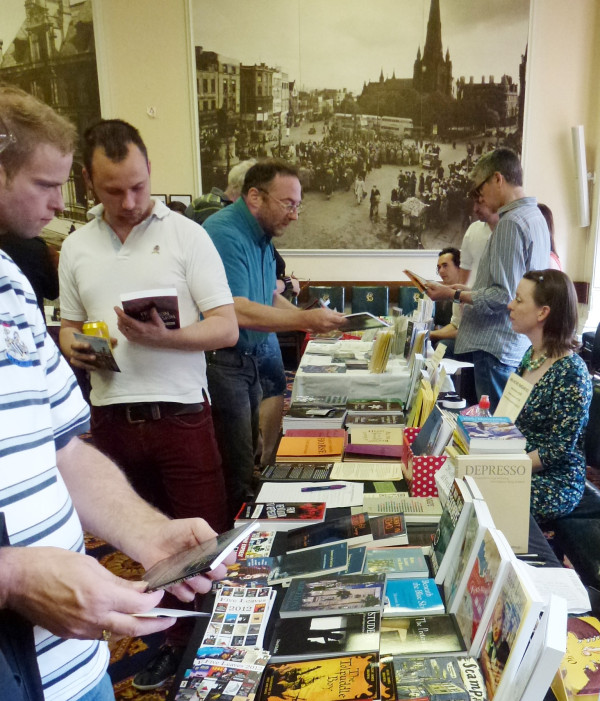 Brace yourselves for a harrowing insight into the darker side of humanity as Black Smoke Rising opens at the Mac on Saturday (April 12).  The show features three large-scale installations from Belfast-born sculptor Tim Shaw, the highlight of which, Casting A Dark Democracy, centring on a figure recalling the infamous Abu Ghraib torture photograph.  But rather than being exclusively political, Shaw’s work is far more universal.  Check out page 15 of this month’s Brum Notes for our interview with Shaw.

There’s more most-see art at the New Art Gallery Walsall from Wednesday (April 16).  For over four decades, Richard Long has turned spectacular walks into jaw-dropping art, creating sculptures which combine natural resources with his tracks across the terrain.  For the first time, Richard Long: Prints 1970-2013 rounds up the photographic record of his entire career, while one of Long’s sculptures, Spring Circle, will reside on the gallery’s fourth floor.

Elsewhere, opening on Friday (April 11) at the Herbert, Mandela27 is an installation based around Nelson Mandela’s Robben Island cell, charting the cultural changes in both South Africa and Europe through the time of Madiba’s struggles against apartheid. 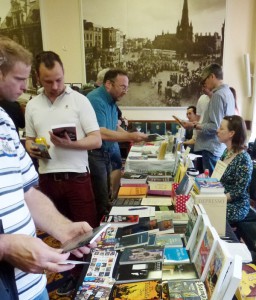 On Saturday (April 12), Ikon plays host to the Birmingham Independent Book Fair, a chance to sample the wares of niche publishers from the West Midlands and beyond – spanning both prose and poetry, and including a programme of readings and workshops.  Also on Saturday (April 12), the doors open to Bilston Craft Gallery’s Beside The Sea, an exhibition celebrating the British seaside.

At the Library of Birmingham is Album 31, an intriguing collaboration between artists Sophy Rickett and Bettina von Zwehl, which draws influence from a mysterious Victorian photo album held by the Library.

And if all that weren’t enough, the Royal Birmingham Society of Artists’ annual Candidates’ Exhibition kicks off on Monday (April 14).

There’s some interesting theatre options this week, too.  At the Old Joint Stock from Thursday (April 10), Playing Life is a one-handed drama in which a woman deals with her traumatic past through her career as a jazz singer.  Then, from Monday (April 14), the Old Joint Stock is the meeting place for the remarkable (and, unfortunately, sold-out) A Passion For Birmingham, a promenade production around the city centre of the life and death of Christ.

Also this week, from Thursday (April 10), the Blue Orange Theatre’s A Female Perspective presents three examples of new writing performed by an all-female cast, while from Friday (April 11), the Mac’s Triple-Decker comprises three one-act plays linked by the unlikely theme of sandwiches.

There’s a marvellous double bill at the Crescent Theatre from Saturday (April 12), with Peter Schaffer’s riotous Black Comedy featuring alongside Tom Stoppard’s play within a play The Real Inspector Hound.  And also on Saturday (April 12), there’s another double bill at the Rep, with the Young Rep Festival presenting Enough, an interactive variety show about the end of the world, alongside bullying tale Victim Sidekick Boyfriend Me. 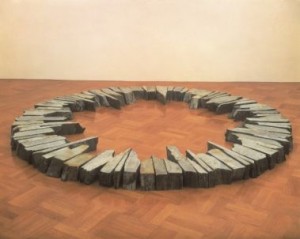