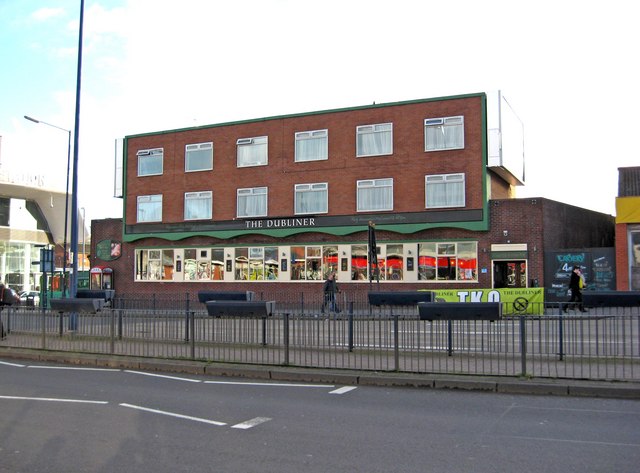 Subside will re-open at a new location in Digbeth later this month, after taking over the site formerly known as The Dubliner.

The bar and club, which specialises in rock and alternative music, moved out of its former home in Paradise Place earlier this year, but has now revealed plans for its new venue next to Digbeth Coach Station.

Subside bosses made the announcement on Facebook, with more details about the opening date and events to follow soon – as well as some “kick-ass surprises”. Live band nights are also set to return to the venue when it launches.

See the Subside Facebook page for more details and further announcements on the re-opening.