The BE Festival is a jewel in the crown of Brum’s arts calendar, presenting a veritable smorgasbord of cutting-edge European theatre. As Dan Cooper-Gavin finds out, the festival’s unique identity won’t be compromised by its lavish new home…

Since 2010, theatre fans with a sense of wanderlust have converged on the Jewellery Quarter’s AE Harris factory for the annual BE (or Birmingham European) Festival, with its adventurous programmes of short performances from across the continent. With business now booming again, AE Harris needed their factory space back, and so this year’s festival has found a new home in the rather more upmarket surrounds of The Rep. But initially, rather than being a cause for celebration, the move presented co-directors Isla Aguilar and Miguel Oyarzun with an identity crisis.

“As beautiful as the Rep is, it’s an institution, and the rules are right, and it’s a proper theatre,” says Miguel. “We come from a place where the space was different, there was a special atmosphere, a blank canvas for us to do whatever we wanted. And for the sort of work we programme, which is in the border of things, we were slightly concerned about bringing that type of work to a theatre. But then Isla was walking around and her bulb just lit. Why don’t we turn the theatre upside-down, back-to-front, and we use every space that the audience normally doesn’t see, which has the feel of a factory, because it’s basically a production house, and we use that as the festival space?  It’s taken loads of meetings for it to be possible, but everyone in the team at The Rep is very excited and very proactive in making it happen.” 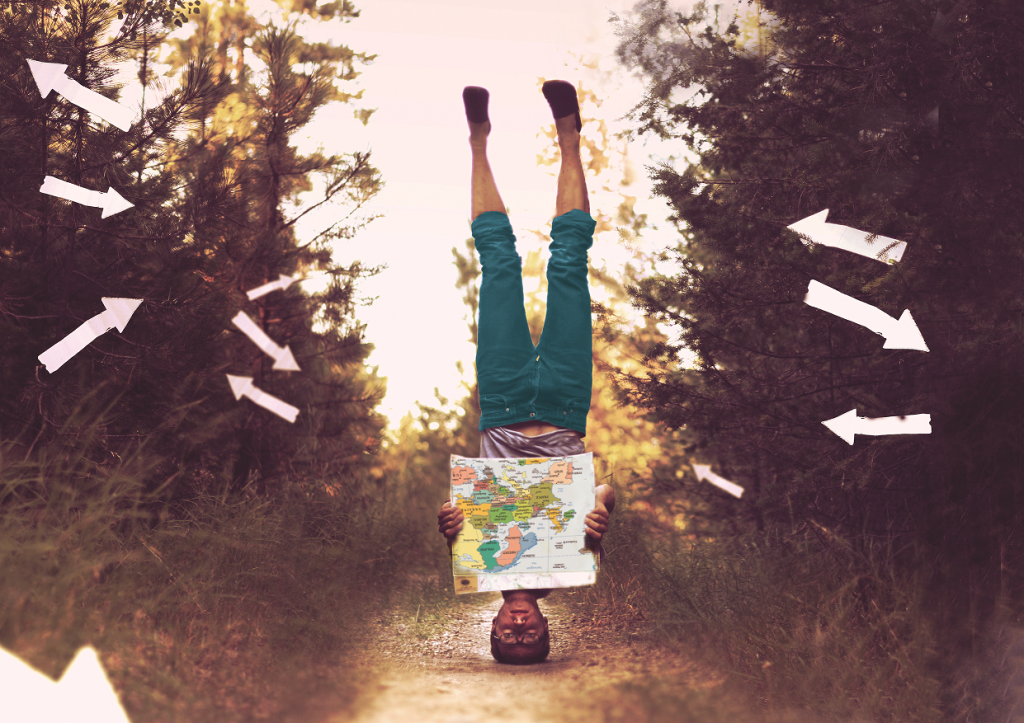 “It has been nice for a lot of people in the theatre,” says Isla, “because they propose things that they normally can’t do, and that is something that is very nice for them also, being creative in another way, and trying to transgress the line a little bit.”

Isla and Miguel, both Spanish theatre makers, initially only came to Birmingham for an Arts Council Open Space discussion, but on meeting the movers and shakers of the local arts scene, they realised that Brum’s central location and dearth of international theatre would make it the ideal place for a new festival – and that they should be the ones to create it. A tentative call for submissions yielded no less than 64 applications, which this year has grown to a massive 600. Understandably, time and money mean they couldn’t assess each of the 600 plays in person, but watching them on DVD instead has proved a blessing in disguise.

“Democratically, this is a more open process,” says Miguel, “because we can’t afford to reach those companies that are hard to reach because they don’t get into the big theatres. So this way, we open the chance for companies who have great work but haven’t made the step to the big theatres, and they are treated all the same way. It’s the quality that counts, not the name of the company.” 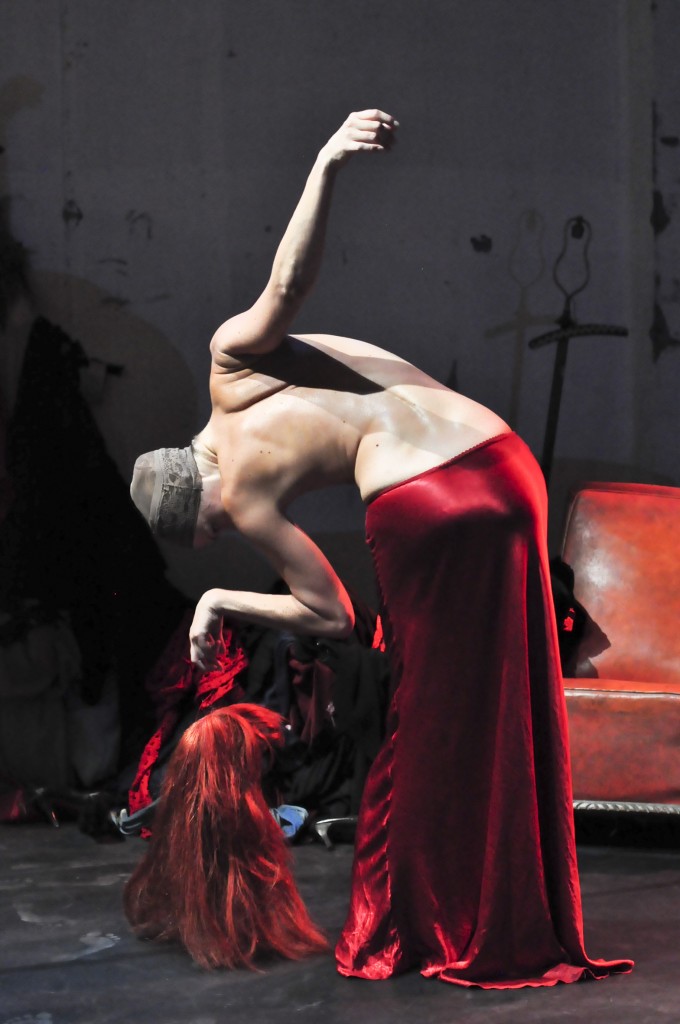 The first week of this year’s festival takes the form of a double bill, comprising an expanded version of the winning piece from last year, the delightful Danish play Next Door, and a new work by Brum’s own Stan’s Cafe entitled Finger, Trigger, Bullet, Gun. Then, in the second week, each night offers a diverse programme of four short performances.

“What we try to do is a combination between different disciplines, different moods, different languages,” says Isla. “We try to combine some shows the audience can enjoy, they can laugh, they can have a nice time – and others can be much more challenging. The audience may come out of the theatre saying, “I didn’t enjoy this show, but I enjoyed this other.”  Afterwards, you have that kind of debate and dialogue, and that’s one of the main themes, to free up that kind of atmosphere.”

A strong sense of collaborative democracy oozes from every pore, with the festival running its own alternative currency, called the karma, and audiences invited to dine with the performers in the interval. “Around the table, you talk in a more relaxed way,” explains Isla. “To break down that border between audience and artists, it’s one of our aims. If you create that common experience, you create bonds, and at the end of the week you really have that experience of something special.”

With an increasing mood of separatism in many parts of the continent, the pair keenly feel the need to celebrate Europe. “There’s tensions about the fear of the unknown, people coming and stealing our jobs, et cetera, and that’s a shame,” says Miguel. “We would like the festival to be a space to celebrate what we share, but also celebrate what is different between us. When you sit down with someone and learn about all their experiences, it’s enriching to see something that is different from you, and it might teach you about yourself.”

Democratic to a fault, Isla and Miguel were at pains to emphasise that the festival’s various attractions are all part of one coherent whole, but here are some of the pieces that they’re particularly excited about:

An expanded version of the winning play from last year’s festival, from Danish company Out Of Balanz. Running July 2-4, it sees a man reimagine his relationship with his deceased neighbour. “It’s a fantastic show, it brought the house down last year,” says Miguel. “Fantastic performers, they’re just incredible. It’s a show that makes you laugh a lot.”

A remarkable solo piece from Spain’s David Espinosa, running July 9-11, starring a cast of miniature figurines, playing to a maximum audience of 20 at a time. “When he attends big, costly shows, he always feels uncomfortable,” explains Miguel, “but then he puts himself in the position of, ‘what would I do if I was given the money to do the biggest work ever?’ So he creates a theatre which is a suitcase, on a scale of one to a million, and then he’s got all the performers he would ever want, he’s got animals, he even has Obama in the show. He manipulates 300 actors all the time, there’s music, and you see the show either with your eyes or with binoculars, so it’s a really interesting experience.”

Performance, dance and film intertwine in this piece from displaced Iraqi Mokhallad Rasem, on July 11. “I really was captured by this one,” says Isla. “It is beautiful, the aesthetic. It’s the story of people waiting to get a visa, waiting for different things. This is an Iraqi who had to leave his country and move to Belgium, he works there with different people from different countries. It really represents the festival, mixes different languages. I’m really looking forward to seeing it live.”

BE Festival runs at The Rep, Birmingham, until July 12. For more information, visit befestival.org.