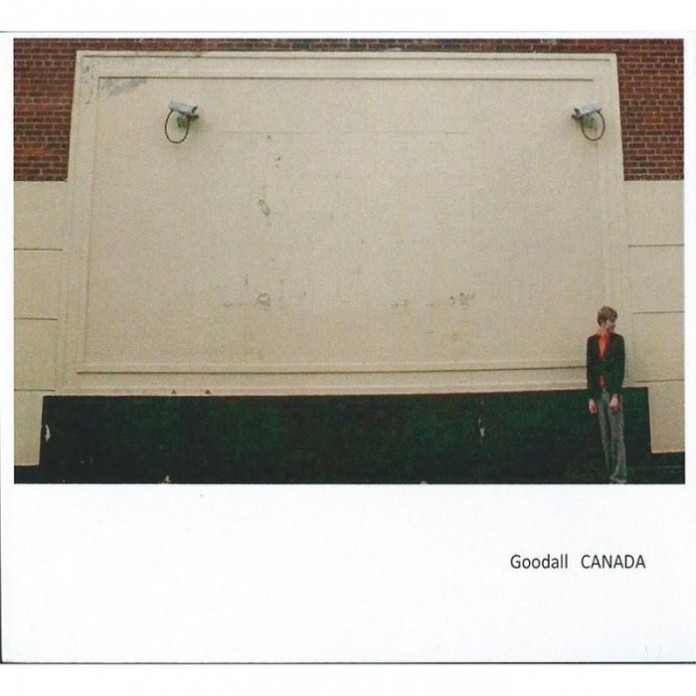 Rarely do local artists debut with fully-fleshed-out 12 track epics, it’s a gutsy manoeuvre, introducing yourself for 46 minutes and 38 seconds. But when there’s nothing formulaic to introduce, everything is impossible to predict, and Canada constantly thrives on unexpected moments in beautiful and daring song craft.

Cities Burn is the best example of this, it is the crown jewel of the album. Listen to it, it’s poetic, fun and cleverly misleading. The first 30 seconds, one man and his guitar,
is an unlikely precursor for a foreboding filthy synth attack, an eccentric rock-opera climax, and an intro that could belong in The Rise And Fall Of Ziggy Stardust. Nothing is off the table, and despite all these juxtapositions everything is fluid, it has creative conviction, it sounds refined and not stumbled-upon.

If a song is not in contrast to itself, it is still unique to the rest of the Canada. Border Police, a bluesy meditation turned krautrock jam sets itself apart from tracks like Exotic Names – a downtrodden ballad. A Letter For You is a quaint and quiet soliloquy turned hazy guitar reverie. Way Home is a drifting electric guitar nocturne. Every track is distinct but complementary to one another, and because of this, Canada embodies the concept of the album very well.

It’s a strikingly original and surprisingly mature release that toys with overall genre. With the band’s aptitude for the unconventional and Jack Goodall’s endearingly English wit and flair for off-kilter lyricism, Canada proves that a debut album can be more than an introduction, but can stand alone, as artful showcase for technical, inventive but accessible song writing.

Canada is out now
www.facebook.com/JGOODALLOMF 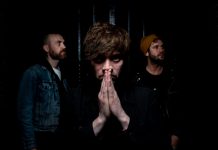