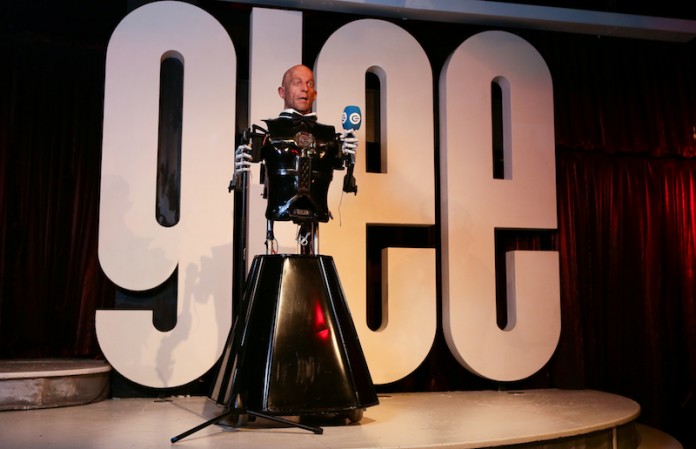 If it sounds like something straight out of an episode of The Gadget Show, well, that’s because it is. Billed as one of the world’s first robotic comedians, ‘RoboJase’ makes his stage debut tonight in front of the discerning crowd at The Glee Club in Birmingham.

Built by Aston-based Robo Challenge, the bionic funnyman has been modelled on Jason Bradbury, presenter of the Channel 5 series, and will tackle a five-minute slot as part of the weekly ‘Best In Live Stand-up Comedy’ show, alongside professional comics Michael Legge, Rob Deering and Lee Ridley.

The performance is being filmed for The Gadget Show for a feature set to be screened next month (December 16).

For tickets to the show visit www.glee.co.uk/birmingham or find out more at www.gadgetshow.channel5.com. 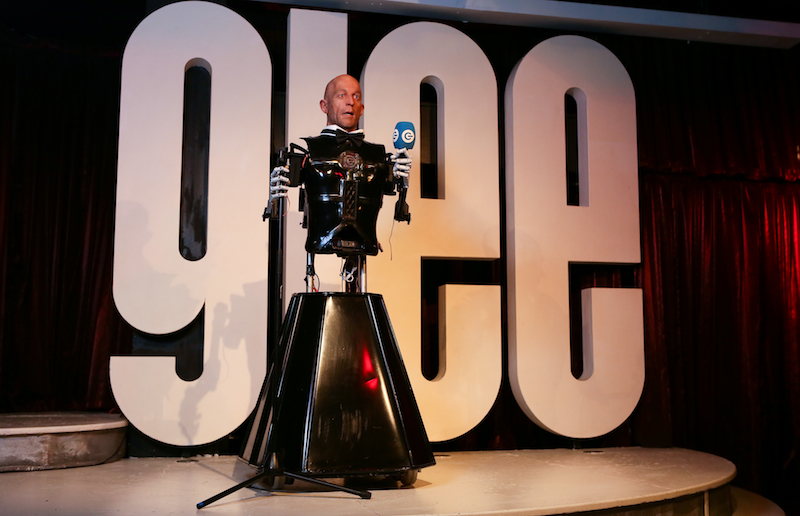