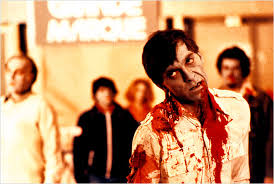 There’s surely no finer way to celebrate Halloween than this, a screening of the legendary 1978 zombie horror with the soundtrack played live by Goblin, the Italian prog outfit who performed the film’s original music.  A co-production between the Electric Cinema and Lunar Festival, the special performance is followed by DJs, spooky visuals and themed drinks. 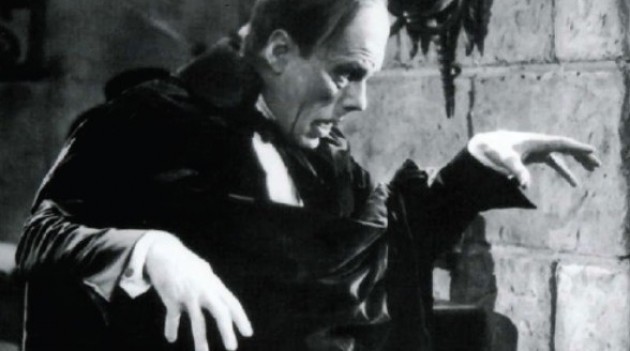 More ghoulish excellence, as organist Nigel Ogden improvises a live score to the 1925 silent classic – dressing up is very much encouraged.

A critically-acclaimed knockabout chiller from Kill The Beast, drawing influence from Twin Peaks, Scooby Doo and “your fluffiest nightmare”. 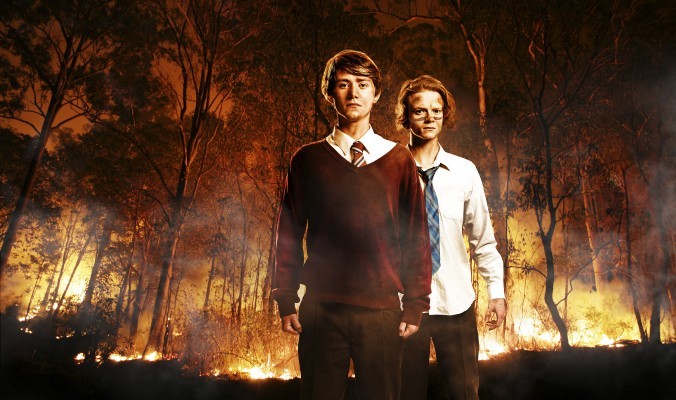 Lord Of The Flies
Rep, from Tuesday November 3

Regent’s Park Theatre’s fine adaptation of the dystopian William Golding novel arrives in Brum after wowing audiences in the capital. 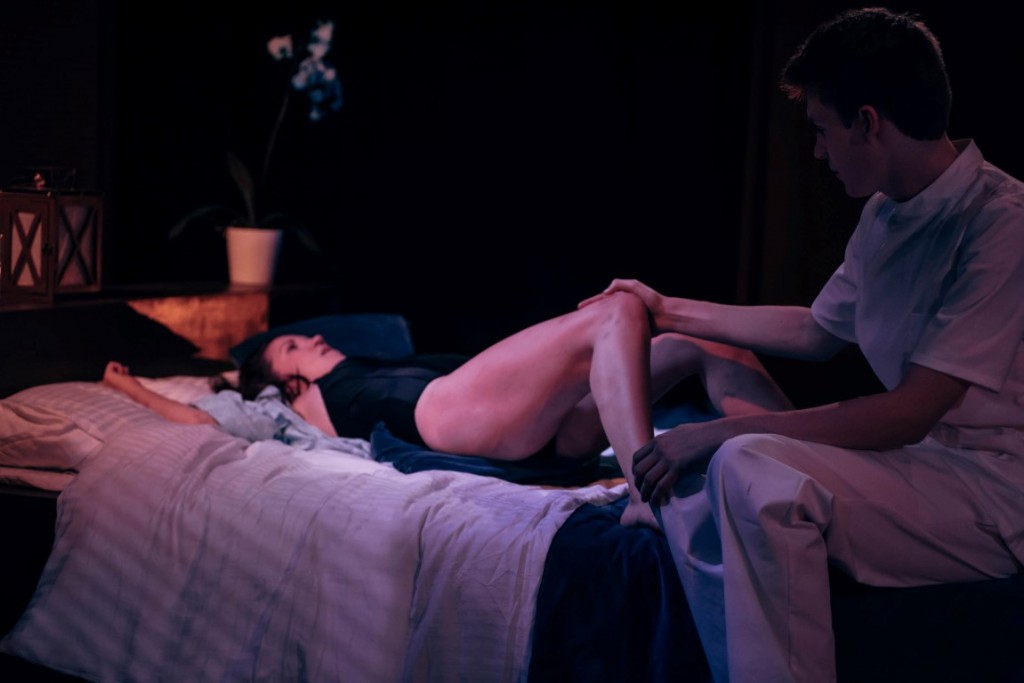 The annual round-up of new theatre from University of Warwick graduates – the special opening night, titled Warwick 2065, encompasses two performances, a sound installation and an exhibition, while there are two further performances on Wednesday night. 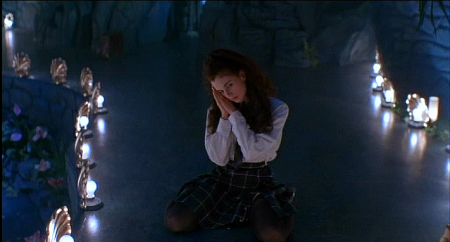 Tying in with Atom Egoyan’s stunning Steenbeckett exhibition, in place at Mac until the end of November, is this screening of his 1994 strip-club drama.

Behind The Curtain
Various venues, until Saturday October 31

The Polish Expats Association’s magnificent festival of Central and Eastern European cinema concludes, with Romanian black comedy The Death Of Mr Lazarescu on Thursday, and a pulsating Halloween party on Saturday. 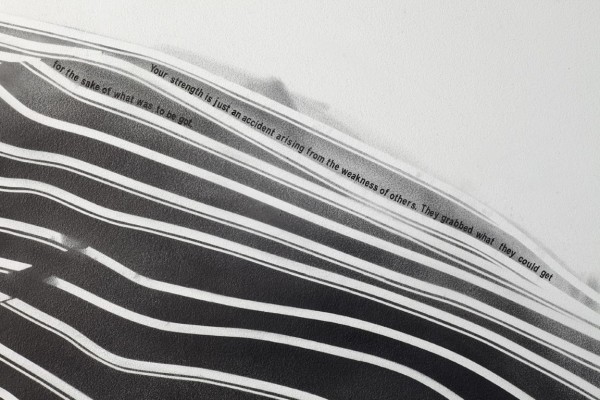 A career-spanning exhibition of the Young British Artist, extending across all of Ikon’s gallery spaces, which engages with themes of sex and the printed word. 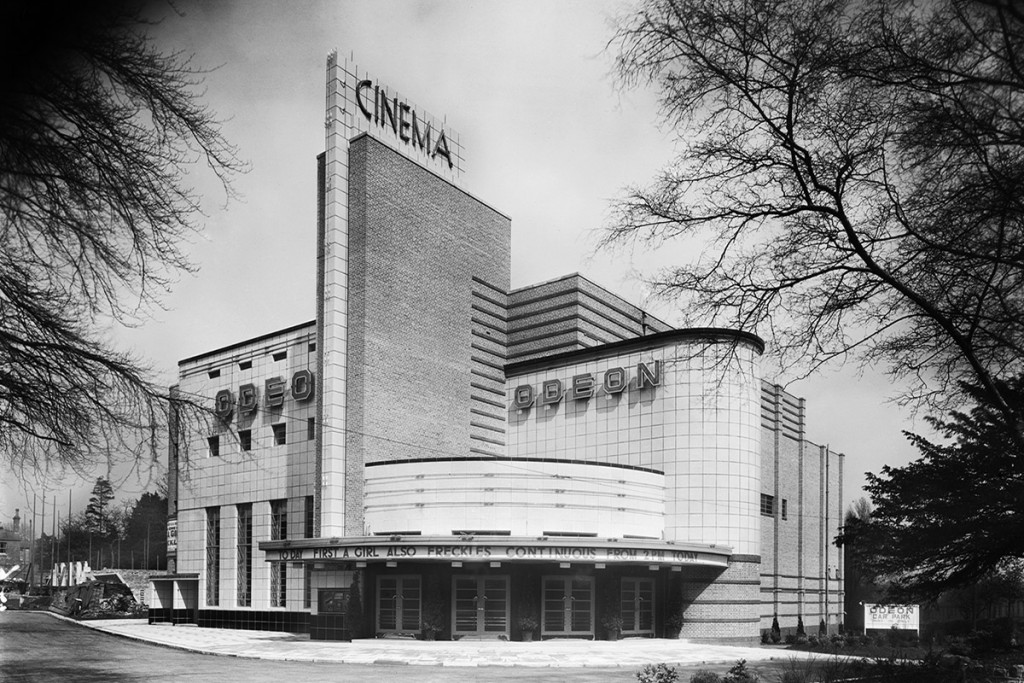 Flatpack Film Festival preside over two days of talks and screenings around the changing face of cinema, from analogue to digital.